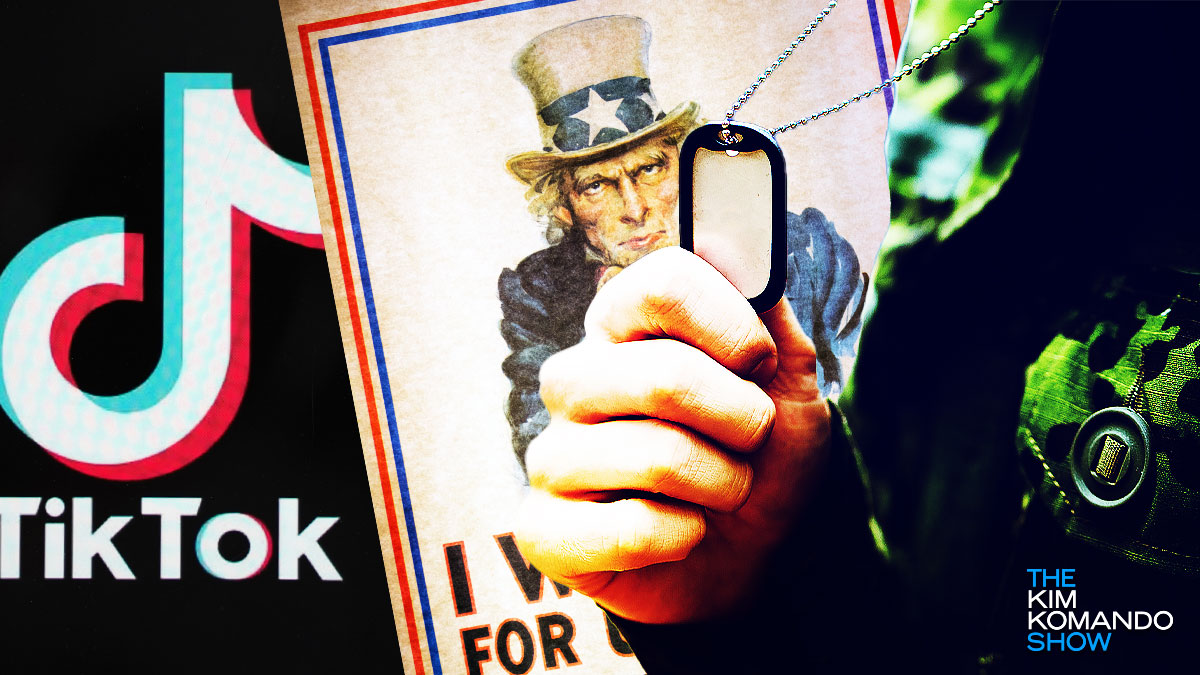 Social media is rife with misinformation, especially during historical events and times of crisis. The Russian invasion of Ukraine is a prime example, with misleading and false posts circulating.

Recent posts surrounding the conflict relate to nuclear retaliation, Russian paratroopers landing in Ukraine and secret U.S. Biolabs. Is there truth to any of these stories? Tap or click here to check out our report.

Since the invasion of Ukraine began, some social media posts have been making the rounds in the U.S. regarding the reinstatement of the draft. If the situation escalates into full-scale war, would eligible American citizens be forced to join?

Anything can go viral on social media platforms like TikTok. Sometimes this can prove entertaining or beneficial, like this military sleep hack. Unfortunately, social media’s influence is ripe for misinformation, which is helped along by a global audience.

People have taken to social media to poke fun at the idea of a draft, making jokes about why they should be deferred or how they would prepare if they were called to service. Others have taken a more serious approach, expressing their dread of being recruited for war.

All jokes aside, what will it take for the U.S. to reinstate the draft?

The Selective Service System (SSS) was created in 1917, and the registration requirement for young American males as a system of guidelines for a draft when required. In the 20th century, men were drafted into military service for World War I, World War II, the Korean War and the Vietnam War.

Registration with Selective Service is still mandatory for male U.S. citizens ages 18-25. This also applies to male immigrants living in the U.S. For the Selective Service to be authorized to register women, Congress would have to pass legislation amending the current law.

There hasn’t been a draft in almost 50 years, and it’s doubtful to happen again anytime soon. A “Sequence of Events” must be followed for a draft to be reinstated, as outlined by the SSS.