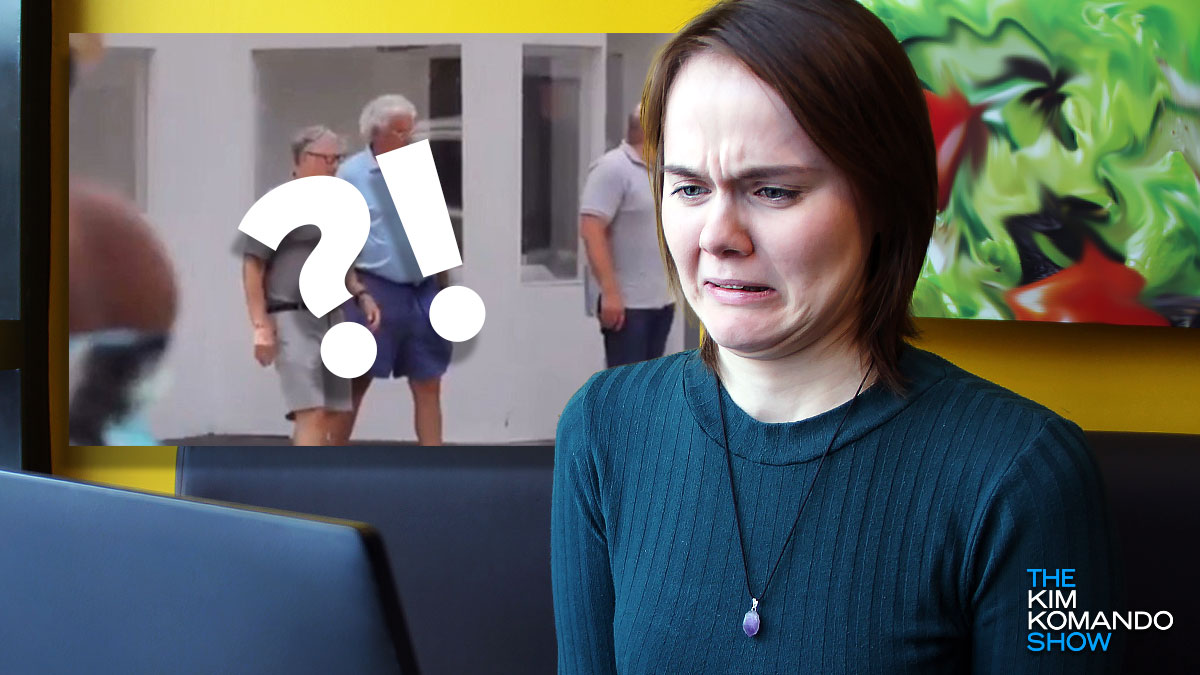 Every smartphone has a camera built-in, so when a celebrity or well-known person walks out in public, you can bet your bottom dollar that someone will snap a few pictures. Quick-thinking users will record the moment in a video clip. Or you can pay them to be on your next Zoom call.

But anything created digitally can be altered. Unfortunately, that can lead to some skillful people taking an original video and manipulating the objects or people.

There’s a viral video of Bill Gates walking around with an enlarged chest. But is it real? Read on for the truth.

A year ago, a celebrity news YouTube channel posted a video of Bill Gates walking to grab lunch. This was soon after news of his divorce from Melinda Gates broke, and the primary focus of the video was to show that he was still wearing his wedding ring.

Other than that, the content of the video included no further salacious details or malicious intent. The video has voice-over or on-screen text, and the audio is only ambient sounds from the neighborhood.

The only other viral comment was that Gates has, what some might call, a dad body. But some internet troll decided to give Gates a bit of a chest make-over and posted his creation on Twitter.

This happened in May last year, but the altered video has again surfaced. If you needed any clarity on it, the Reuters Fact Check team debunked the blatantly edited footage created by a Twitter user who claims to be a “digital artist and video editor.”

The fake video has almost 2 million views, over 6,000 retweets and 19,000 likes. A screengrab from the manipulated video has also circulated widely online.

How to spot deep fakes

Just because there is video footage of something doesn’t mean that it’s genuine. Someone with technical knowledge can easily manipulate footage to suit a specific cause or agenda.

The most concerning aspect of digital manipulation is deep fakes. Someone can convincingly change what a person in a video is doing or saying through special technology. Tap or click here for the scary science behind deep fakes.

Most of the time, fake videos are easy to spot — if you know what to look for:

Scam Alert: Fake ‘energy auditor’ could show up at your front door