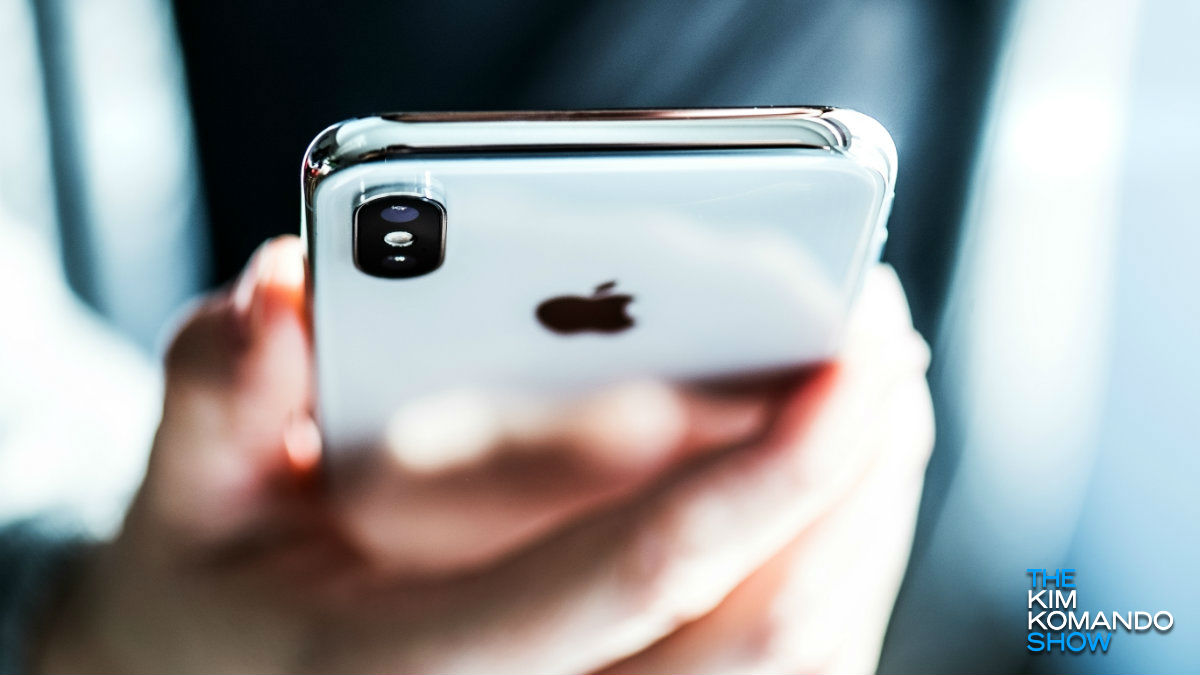 Upgrading to a brand-new smartphone often comes with a major price tag, anywhere from $700 to north of $2,000. Combine that with the fact that newer phones are lasting longer and now you don’t see as many people trading up with every new release.

And that trend was happening long before the coronavirus pandemic, which now has everyone keeping an even closer eye on their finances and putting aside unnecessary purchases. Tap or click here to other ways you’re wasting money on tech you don’t need.

Then there’s Apple and its follow-up to the budget-friendly iPhone SE from 2016. After pandemic-related production delays, it’s finally here. But is it worth it, even with the $399 price?

An iPhone anyone can afford?

The original iPhone SE from four years ago was built in the same style as the popular-at-the-time iPhone 5S, but with updated technology. This way, you were able to get the latest tech inside an old-school-looking device.

Apple is doing the same thing with the updated iPhone SE. On the surface, it looks just like 2017’s iPhone 8 — and not just because of a physical home button. It’s also a smaller device than we’re used to, at 4.7 inches. Compare that to the 6.2-inch iPhone XS Max.

On the inside, it’s a different story. The new SE comes equipped with the same chip that powers the latest iPhone 11 models. Here are some of the features you’ll get and others you won’t with the new budget iPhone.

What the SE is missing

Ready to order a new iPhone?

If you want to upgrade, you’re in luck. A new product announcement usually means a waiting period before it actually arrives. That’s not the case with the new iPhone SE, which will be available in days.

You may also like: 5 things to do when you buy a new smartphone

The iPhone SE is available for pre-order right now. It’s then set to be released on Friday, April 24.

If you buy the red model, Apple says a portion of proceeds will go to Global Fund’s COVID-19 Response to help provide critical support to health systems that are most threatened by the outbreak, while also helping preserve lifesaving HIV/AIDS programs in sub-Saharan Africa.

Here’s how the pricing breaks down:

Now the question is, should you upgrade? That depends on your circumstances. If your current phone can’t handle the latest iOS updates or apps, has damage that’s affecting its performance, not enough storage or a battery that can’t hold a charge, then consider upgrading if this is in your budget.

If what you have now works just fine and checks the other boxes, then you probably won’t see much of a noticeable benefit in upgrading.

You can find more information about the iPhone SE’s specs here. And if you’re an Apple fan, sign up to Kim’s Apple newsletter for all the latest Apple news.

Now let’s say you are in the market for a new phone. If the budget-friendly iPhone isn’t your style and you’d rather wait for Apple’s big release later this fall, the company was rumored to be working on three new models. Leaks indicate two versions of the tentatively-named iPhone 12 and an iPhone 12 Pro.

Check out the following video detailing an iPhone 12.

The iPhone 12 models might be announced officially later this year should the viral epidemic subside, and will most likely be available on or after their usual time in September. But again, we’re not 100% sure of the long-term effects of the pandemic on Apple’s manufacturing operation.

While it’s unlikely Apple will just throw these designs in the trash, we should realistically expect the company’s product lineup for 2020 to be delayed until the global supply chain is fully operational once again. Until then, we’ll tide ourselves over with the few intriguing teases we have.