You’ve had a question on your mind for years, maybe even decades. It began long ago when a hardcore group of computer users ditched the standard-bearer for PCs and laptops, in favor of a decidedly cooler operating system (OS).

That question used to be: Which is the better OS, Microsoft Windows or Apple’s MacOS (previously OS X)? Now, it’s even trickier: Windows or MacOS or Google’s Chrome OS?

The good news is, there is an obvious OS for your family and you. It just depends on how you’re using your PC, laptop or tablet.

Let’s start with Microsoft’s Windows since it’s in about 90 percent of computers. That doesn’t mean it’s the best OS for you, but it’s worth a look. 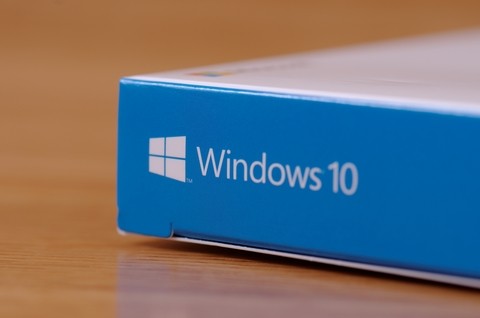 You have an impression of Microsoft and Windows if you’ve been using PCs and laptops for more than a few years. For instance, if you work on a Windows PC every day, it’s like riding a bike.

You know what to do from the minute your turn on your computer to the minute you shut it down. You know where to find folders and files and you know how to use its newest features, no matter what those happen to be at the moment.

These days, you have good reason to stick with Windows. After a years-long slide into oblivion in the 1990s and 2000s, Microsoft radically overhauled Windows to Windows 10 about three years ago.

It’s easier to use, faster and more secure than past versions of Windows. More to the point, Windows 10 outshines MacOS and Chrome OS on a number of fronts.

For starters, Windows 10 has a lot of updates – about two a year. Microsoft has been rolling out significant improvements and features, like TimeLine, with each new version.

Apple’s Mac OS and Google’s Chrome OS have a sluggish update schedule, by comparison. Windows 10 has a few other advantages.

Windows 10 works with just about every non-Apple PC, laptop and tablet that’s currently available. Over the years, Microsoft and other companies have developed countless software programs, including games.

If you use Windows 10 at work, you know that it’s designed for business people and students with programs that are as relevant in 2018 as they were decades ago. If you use Word or Excel, you know there are very few suitable replacements. 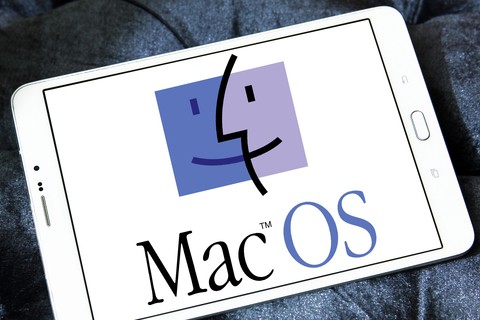 Long before Apple took over the smartphone business with iPhones, it had a loyal, but comparatively small fan base. People have always loved MacOS for a few reasons, which continue today.

Macs are arguably the most secure computers and they’re easy to use. That’s especially true for first-time computer users.

Mac OS isn’t nearly as bogged down as Windows 10 with countless layers of files and folders. Macs also have far fewer software options, but that has given Apple the chance to excel at the ones it does have, notably anything related to design and graphics.

Of course, Apple has a few downsides that span all its products. First, only Apple makes hardware to work with MacOS, so there are limits on what you can use it for – notably, there’s a dearth of games.

Second, Macs tend to be expensive compared to Windows- and Chrome-based computers. You probably know that you’d be hard-pressed to buy a MacOS computer for $300 or less.

Chrome OS, in sharp contrast to MacOS, runs on low-cost computers. These are few-frills laptops that you’ll most often use to access the internet and internet-based software for business people and students, like Google Docs.

You can easily find a Chromebook for less than $300 – many cost less than $200. And these are often high-quality, user-friendly laptops and 2-in-1 laptops that can also be used as a touchscreen tablet.

(Bonus: Click here for Kim’s 5 reasons to set up a financial Chromebook.)

You won’t have much storage or many software programs with Chrome OS. But who cares?

If you don’t need to work with a specific type of software, and you can use an internet-based alternative, Chrome OS may be a great option for your family. They’re easy to use and they’re inexpensive.

Chrome OS also has solid, built-in security features. Plus, you can download Android apps on it to get a lot more functionality.

If you’re using a laptop mostly to watch videos, like on Netflix and YouTube, or to chat on sites like Facebook or Snapchat, Chrome OS is ideal. It may be the better option for you than Windows OS or MacOS.

Microsoft is finally rolling out its MAJOR Windows 10 update

Microsoft has done a great job the past few years of releasing updated versions of Windows 10. Plus, most of these updates included impressive, new features. Well, the latest Windows update is finally rolling out.

Click here for the inside scoop on the NEW Windows 10!