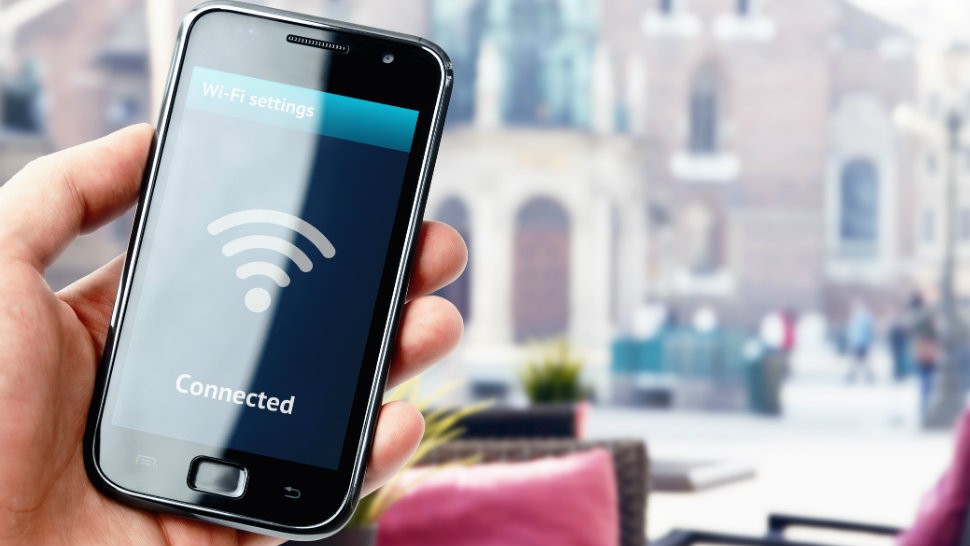 When it comes to internet connectivity, most people tend to gloss over how fast their gateway actually is. As long as it connects, they tend to say, it’s good enough for them.

Or, for many people, as long as their laptop or tablet will connect to Facebook while they’re lounging around the house, they’re good to go.

But if you’re paying attention, perhaps you’ve noticed that wireless internet in some locations isn’t as good as it could be. That’s part of the reason it’s getting a massive update in the form of Wi-Fi 6.

The good news is we don’t have to wait. The Wi-Fi Alliance launched its official Wi-Fi 6 certification program this week. That means tech companies will be selling Wi-Fi 6 supported gadgets ASAP. Hello, iPhone 11.

With more of our day-to-day life shifting to the internet, more demand for streaming content, and digital purchases, we need more bandwidth and speed for everyone sharing the same internet. Wi-Fi 6 is going to help improve the situation, so it’s certainly something you’re going to want.

Some obvious benefits, if you’re confused, are faster speeds to the tune of 9.6 Gbps, which is much higher than Wi-Fi 5’s speeds of 3.5 Gbps.

While you won’t be guaranteed to get that type of speed consistently or at all times, the fact that it’s higher overall means more speed and bandwidth for additional “room,” as it were, for others on the internet. What does that mean in layman’s terms? Wi-Fi should be more functionally sound, and that’s good news for everyone.

Two technologies: MU-MIMO and OFDMA make it possible for Wi-Fi 6 to be a much faster option for browsing the internet. Wi-Fi 6 brings an update for MU-MIMO, which is pretty self-explanatory when spelled out: “multi-user, multiple input, multiple output.”

Related: Pinpoint Wi-Fi issues in your home or office

What else Wi-Fi 6 can deliver

Alongside Wi-Fi 6, a new version of protection called WPA3 will make its debut. Basically, it will make it more difficult for hackers to “brute force” passwords or continue to guess them over and over.

Related: How to use your smartphone to diagnose bad Wi-Fi

But don’t get too comfortable now that you’ve gotten to know a bit more about Wi-Fi 6 – it turns out that Wi-Fi 7 is already on its way out. It’s already got an official name as well: 802.11be, which will likely be called simply “Wi-Fi 7” in the near future, but right now it’s so early in the evolutionary life cycle that there just aren’t many details about it floating around.

This iteration of wireless internet will be more about boosting speeds, where Wi-Fi 6 was more about “efficiency and quality,” according to Carol Ansley, Senior Counsel at CommScope (previously known as Arris).

It’s going to support 320 MHz channels and will be much more efficient at operating on multiple bands at once. But that’s still quite a ways away, and likely won’t be available to test until at least 2021 – which means it’s pretty far away from consumer use.

Wi-Fi is changing faster than you likely realized – are you ready to experience its evolution?