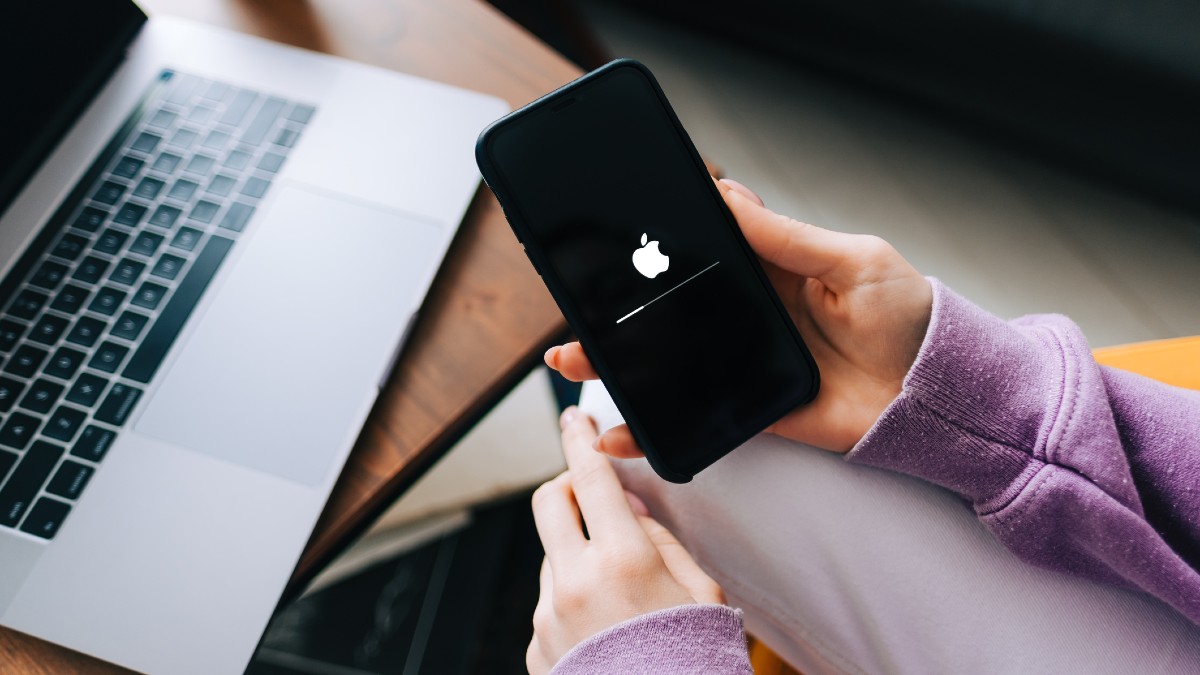 Sometimes, an industry insider will drop a truth bomb that can revolutionize your operations. Tap or click here for 10 iPhone tricks I use every day, and you will, too.

Apple’s Craig Federighi recently rocked our worlds with one insight into automatic iPhone updates that we find fascinating. If you’ve ever wondered why it takes so long for your iPhone to update itself, you’ll want to check this out. Your iPhone’s security may be hanging in the balance.

Read on to find out why manually updating your iPhone is the way to go and how to do it.

Why some automatic iPhone updates come later than others

Recently, Reddit user Kechoopix posted a short email exchange between himself and Apple’s Senior Vice President of Software Engineering, Craig Federighi. After realizing that his iPhone’s auto-update feature had stopped working, he asked a simple question: why are automatic iPhone updates often late?

He mentioned examples describing similar complaints; some users report being prompted nearly a month after the update’s official release. Other users, himself included, are never notified at all.

Federighi responded in kind. There’s an algorithm that identifies iPhone users who, historically, seek new updates out immediately on their own. These users are the first to be invited into the fold through their settings. Why?

According to the correspondence, Apple uses these early adopters to identify any significant issues with the update before putting it on the table for more casual users. This staggered roll-out might be a strategy chosen to protect some from the possibility of a serious flaw within the update.

The problem with waiting for an update is your device is at risk until known vulnerabilities are patched. That’s why we recommend updating manually. So you are protected as best as possible.

How to update your iPhone, iPad or iPad touch

How to update macOS

You’ll only need to click on Update Now if you already have the latest macOS installed. However, if you are still on a previous version, click Upgrade Now to move to the latest operating system version.

How to update your Apple Watch

Updating your phone manually and frequently ensures you’ll never be left vulnerable to a known and addressed security hole. Apple’s recent iOS 15.4.1 fiasco is one great example of why your iPhone should always be up-to-date. There are several different worst-case scenarios to consider.

For example, older iPhones may benefit from the enhanced protection that the latest iOS version offers. Emergency patches are another, as mentioned above.

A fully-updated phone takes advantage of the latest and greatest security, but convenience and app compatibility may also become an issue for legacy users. Other scenarios may involve your iOS version of choice being retired, as was the case with iOS 14 earlier this year.

You may also like: 7 important iPhone security settings to change right now