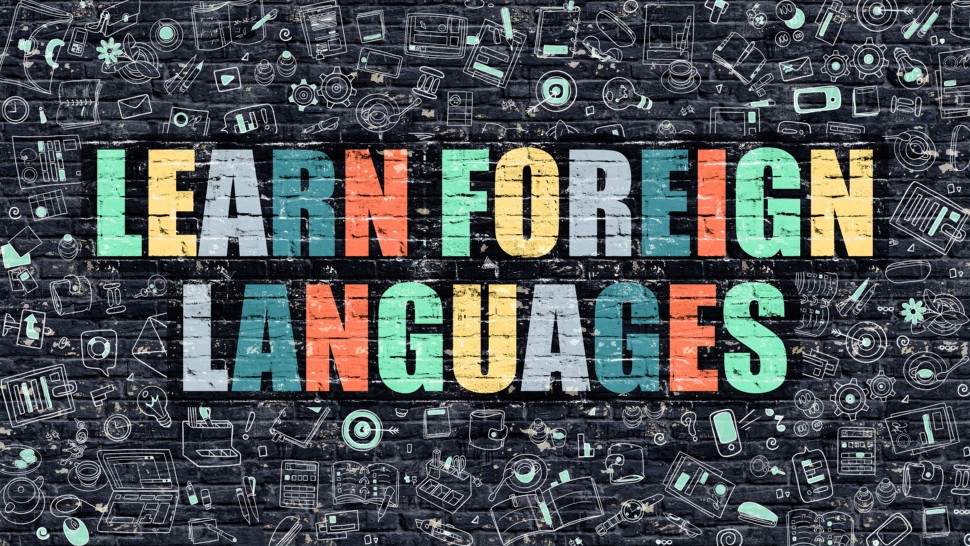 Have you daydreamed about speaking a foreign language? Or have you put in a lot of effort to learn a language, whether you need to be nearly fluent for your job or you just want to pick up important phrases before you take a trip to another country?

Unfortunately, it’s tough. You can sit in a classroom week after week and spend a lot of money to learn another language, only to get so-so results that you soon forget.

There’s really good news, though. Technology has made it much easier, and a lot more convenient to learn a foreign language.

It starts with your smartphone, whether you use an Android or an Apple iPhone. You’ll need to download an app, some of which are FREE.

Here are three apps that we like to use to learn another language. We’ve included each app’s best features and a downside to help you decide which one is right for you.

Bonus: You can study more than a dozen languages on each of these apps.

There may be no better app to learn a foreign language than Babbel. It’s also one of the best-known apps.

Babbel is comparable to taking a foreign language class, but from your smartphone at a time and in a place that’s most convenient for you. The school-like instruction includes teaching you in a conversational way.

You may have had a Spanish teacher, for example, who only spoke Spanish in the classroom. The idea was to immerse yourself in the language to learn it faster.

Your teacher also tailored her instruction to each student, from the most fluent to the students who never spoke the language before. Babbel does something similar.

You’ll learn from one of more than a dozen languages by speaking it. That includes instructions that go from easy to advanced and with grammar lessons built into the instruction.

Each lesson is about 10 to 15 minutes long, so you shouldn’t feel overwhelmed. You do need to register on the site and there are charges for most instructions after a free trial.

Downside: There are fees after a free-trial period

You may not require a lot of instruction to learn another language. You might want to learn a few phrases so you can speak to your spouse’s family, for example.

You might just enjoy knowing the basics of a few other languages. You might be driving down to Mexico for the weekend and want to know enough Spanish to have conversations with the locals at stores, restaurants and on the bus.

Duolingo is a good app to learn the basics of a language. It’s fun, too.

It teaches you with games, fun lessons and a bit of repetition. After all, that’s how you learn.

Downside: Language instruction is limited to the basics

You may learn fastest from speaking with someone in another language. That makes sense.

If you’re married to someone who converses with their family in another language, you’ll pick up words and phrases real fast. The same is true when you’re visiting another country or taking a crash course in a foreign-language – you’ll learn by hearing almost nothing but that language.

The app Tandem is a bit more fun than that. But the idea is similar — you connect with a person who speaks that language by video chat, text or phone calls.

You talk and learn. It’s that simple.

Best feature: It’s FREE, although you can pay for a tutor

Downside: It’s unpredictable because there is no formalized instruction

Learn a new language by teaming up with native speakers

There may be no better way to learn a foreign language than by speaking with a native-born speaker. If you’ve traveled to another country, you know what I mean.

You learn to speak another language fast if you spend every hour of every day listening to people speak that language. That’s the idea behind this FREE app – you’ll start speaking another language in no time.

Click here to find out more about learning languages from real people!