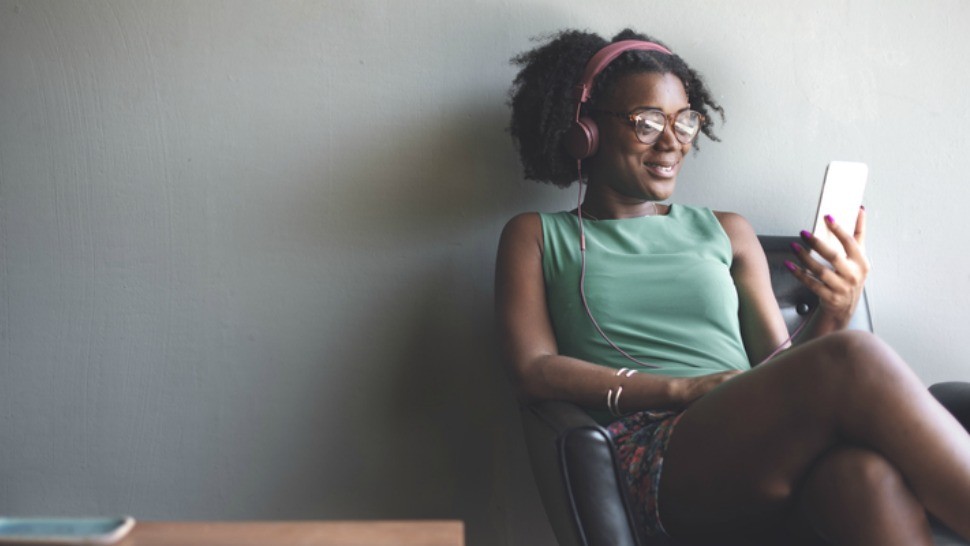 Ever wanted to stream a video from your phone but keep the sound on it? Maybe you have a cool clip you just have to see on the big screen but you don’t want to disturb anyone else.

There are not a lot of options to do this but I found an app that can do it!

If you have an Android gadget and a Chromecast streaming stick, you can cast a video to your TV and keep the sound on your phone with an app called LocalCast.

LocalCast can “cast” your local videos, pictures and music to any Chromecast device connected to your home network. Not only that, it can stream to any DLNA-enabled device in your home like Smart TVs, other streaming boxes like Roku, Amazon Fire TV or Apple TV and gaming consoles like the Xbox 360 or Xbox One.

Not only that, it can stream to any DLNA-enabled device in your home like Smart TVs, other streaming boxes like Roku, Amazon Fire TV or Apple TV and gaming consoles like the Xbox 360 or Xbox One. 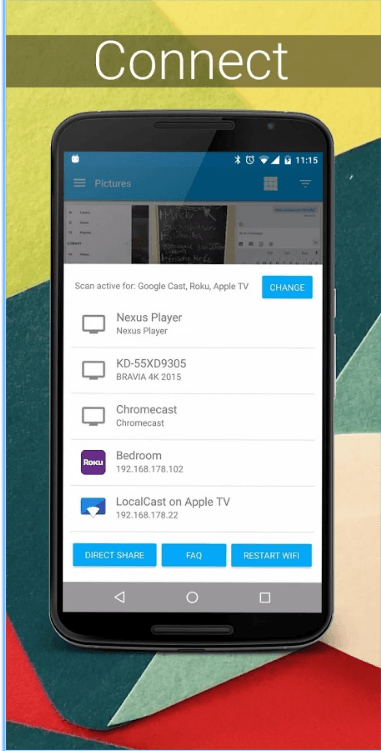 And you’re not limited to locally saved content. It can also access network shares or from other sources and apps like Google Drive, Dropbox or a webpage.

With LocalCast’s Android app, there’s a beta feature called “Route audio to phone.” This allows you to keep the streaming video’s sound on your device.

Activating this on the app is simple. Just connect to a Chromecast or another DLNA enabled device by tapping the “Cast” button in the lower left-hand corner of the app. Select the video you want to cast then tap on “Route Audio To Device” on the player then check the option. 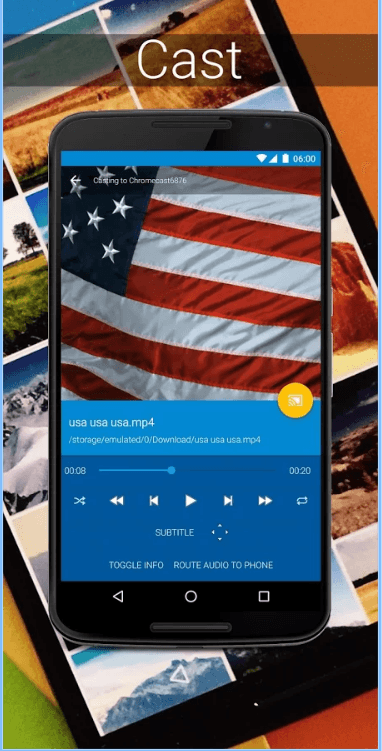 You will have to play around with the sync settings to have the audio line up with the video perfectly but it’s a completely usable feature. For utmost privacy, you can then connect headphones to your phone and enjoy the streaming video’s sound without disturbing others.

Keep in mind that since this feature is still in beta mode, LocalCast’s developers warn that this might not work all the time. The free version is also ad-supported. To remove the ads, you can upgrade to the Pro version via in-app purchase.

Additionally, the “Route audio to phone” is only available on the Android app at this time. Although LocalCast is also available for iOS, it doesn’t have the feature yet.

LocalCast for Android with the “Route audio to phone” feature is available in the Google Play Store.

The iOS version is available in the Apple App Store.