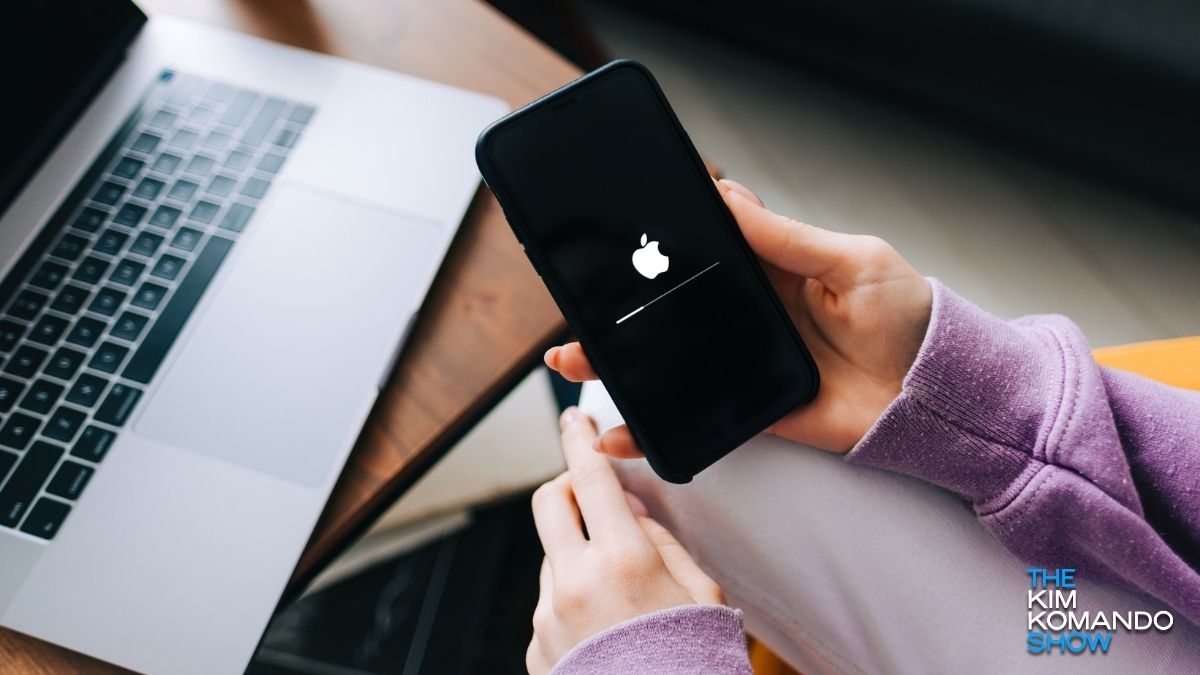 Apple’s latest flagship, the iPhone 13, has been out for several months, with many claiming it to be the best iPhone ever made. But it hasn’t been smooth sailing for some. For example, there is a big problem with iPhone 13’s beautiful new video mode.

Now, with slow performance and apps crashing, some displays have a mysterious pink colorization. No amount of restarting or iOS updates seem to fix the problem.

If you are struggling with the pink screen, read on to learn how to fix it and why it’s happening.

Pink might be Aerosmith’s favorite color, but you don’t want it to be the shade of your iPhone’s display. The strange hue-mishap has been around since iPhone 13’s launch last year, with few knowing what’s going on.

Some iPhone users vented their frustration with the issue in several Reddit threads. Even Apple is seemingly unsure if it’s a hardware or software problem. This first official hint that it could be the latter came recently when Apple posted on Weibo.

“We didn’t notice relevant problems in the hardware of the devices because this situation [pink screen] happens when the system is locked,” reads the short statement. The majority of pink screen issues come from China.

If you are sporadically facing a pink screen, you might be thinking of replacing your device. But don’t act too hastily, as there are a few things that you must try first. If all else fails, some users contacted Apple and replaced their phones.

Rumor has it that the upcoming iOS 15.3 will fix the pink screen problem, but in the meantime, here are some steps you can try: