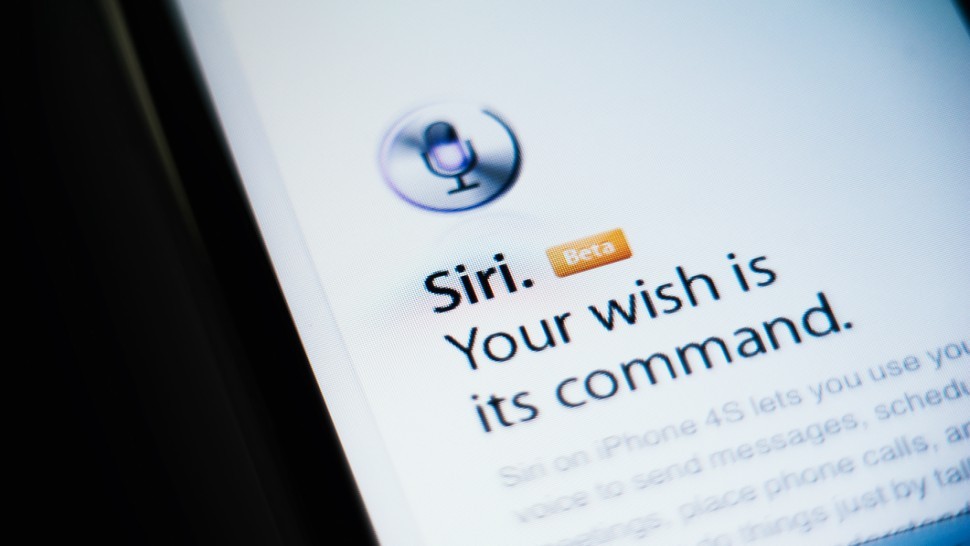 What’s become of Siri? That is Apple’s voice-activated virtual assistant that you’ve been talking to for a few years. You ask Siri for directions when you’re driving. You ask Siri for closing time at the nearest McDonald’s.

Siri tells you jokes and can impress you with a British accent. Siri can help you with smart-home tech like turning off the lights. But it seems someone else has stolen Siri’s spotlight because now everyone’s talking about Alexa.

As it turns out, though, Siri isn’t quite as impressive as she used to be. Or, more accurately, Siri isn’t the same Siri you know depending on the device you’re using.

If you’re using Siri on Apple’s iPhone and iPad, Siri is as good as ever. But Siri is not quite as good on HomePod and has a ways to go with Apple Watch, Apple TV and Mac – do you agree?

You can test Siri yourself by asking the same questions on different Apple devices. Here’s what we found out with each Apple device, based on an experiment.

You’ll want to ask Siri some basic questions. First, ask about converting figures such as, “How many feet in a yard?” You will also want to ask each device about news and sports. “Who won the Super Bowl?”

Make sure you quiz Siri about information that you have already asked, like how many planets are in the Milky Way. Ask Siri to identify songs playing in the background, turn on connected smart home devices and ask Siri to perform tasks, such as setting an alarm.

From best to worst, perhaps no surprise, Siri performs best on iPhone and iPad. Apple’s smartphone and tablet have been around for several years, so the company has had time to work out bugs and load up on facts, figures and so on. But if Siri isn’t working as expected, there are a few things you can do.

First, go to Settings, and click Siri & Search. Make sure Listen for “Hey Siri” and Press Home for Siri or Press Side Button for Siri (side button is for iPhone X) are on.

Next, go to Settings >> General >> Restrictions, to make sure that Siri & Dictation is on.

Apple was late to the smart speaker game that Amazon’s Echo thrust into the mainstream. Now, millions of people have Echo and other Amazon gadgets that work with its voice-activated assistant, Alexa.

Google Home is also well established. Yet, while HomePod is a relative newcomer, and meant to be a great speaker, Apple has beefed up Siri so much so it performs as well as it does on iPhones and iPads. Siri can control music playback with your voice, set reminders, timers, give a weather report and more.

Because it’s such a powerful speaker and comes equipped with six microphones, HomePod picks up your voice commands better and more accurately than other Siri-enabled devices.

Siri performs fairly well on Apple’s smartwatch, but not as well as it does on the previous devices. Siri doesn’t talk to you on your watch, it texts, so you’ll have to read the answers. Future watch OS updates will likely add more features.

Notably, you may find that Siri is slower than usual on your Apple Watch. The good news is, Siri on Apple Watch can answer most questions and perform many of the tasks you use it for on your iPhone.

Right now Siri can call and message people, and change settings on your watch for you. For example, you can ask Siri to “turn on airplane mode.” You can also ask Siri to set an alarm, or find an image or play a song, which you can listen to on your Bluetooth connected iPhone.

What can’t the Apple watch and Siri do? Well, you’re limited to screen interaction, so it’s hard to search for things on the web, and Siri can’t book reservations or write emails.

Apple TV hasn’t exactly taken the world by storm. There are so many options these days to stream content on your TV, from Roku boxes to smart TV sets, that you don’t really need it.

Yet, as with all things Apple, Apple TV has its fans. If you have one, you may find that Siri doesn’t perform nearly as well as it does on other Apple devices.

Siri can’t search the web or search Home Sharing libraries. It also can’t create or search music playlists from the music app. You CAN launch any app you have installed on Apple TV, like iTunes, by saying, “Launch iTunes.”

Try this. Ask a few questions you’ve asked Siri on your iPhone and see how Apple TV compares.

Have an iMac desktop computer or MacBook? You can use Siri too. It’s not as comprehensive as the iPhone or iPad, but there are some useful features. You can ask Siri to find any documents you worked on this week, or be more specific and ask it to find files with a certain name in it.

You can also edit your request in the Siri window, and enter your changes from the keyboard.  Clearly not as much of a personal assistant as it is on other devices, but most of us are probably using our phones more anyway.

You can also dictate documents and emails. Wow, such a world!

When was the last time you asked Siri for help? If it’s been a while, give Siri another shot.

You’ll be surprised by how many tasks Apple’s voice-activated assistant can help you with. For instance, did you know you can send money to family and friends with Siri?

Click here for Siri commands that you will use every day!