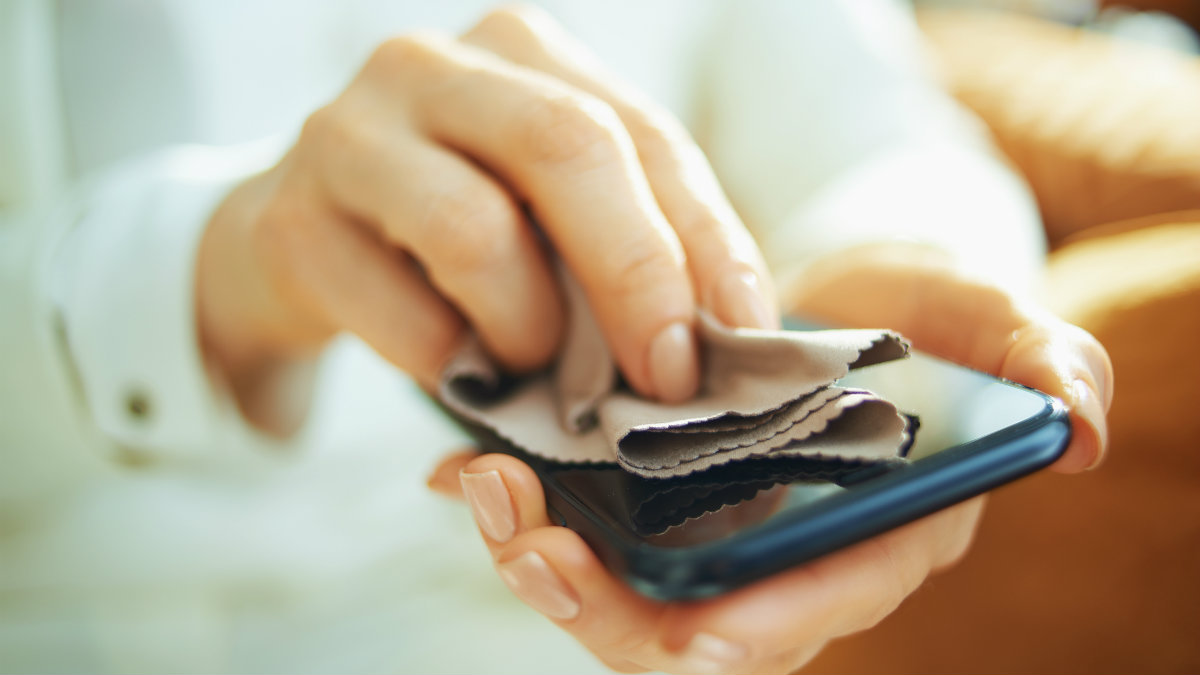 Holding a brand new smartphone is a great feeling. The display is shiny, the new features are intriguing and there are no dings or cracks to be seen.

It’s normal to be excited about your new phone purchase. After all, you probably paid quite a bit of money for that new device — maybe even upwards of $1,000 or so. Tap or click here for great budget-friendly options. But what do you do with older phones when you’re ready to upgrade to a new one?

You may think your old smartphone isn’t worth much after years of use, but chances are, you’re wrong. There’s a market out there for used phones — and you could be tossing away money by throwing it into a drawer after you upgrade. You can sell your old phone for good money — you just need to know how much it’s worth and how to maximize your profits.

You may have spent a pretty penny on your new smartphone, but it will start to depreciate once you take it out of the box. All phones lose value as soon as you use them, but some will lose their value at a much faster rate than others.

The annual musicMagpie Annual Phone Depreciation Report out of the U.K. compares values of the most popular handsets each year to find out which phones retain and lose their value at the highest rates.

The report uses trade-in data to compare values of the most popular handsets from Apple, Samsung, Google, and OnePlus, among others, for 24 months from the phone’s launch date.

According to this year’s report, the cost of smartphones has skyrocketed in recent years, and many now cost over $1,100 on average. Fortunately, data shows pricier handsets retain value much better than cheaper models.

The lowest-priced phones with price tags of $707.21 or less dropped a whopping 61% in value just six months after release.

Retail price of a phone isn’t the only factor that determines resale value, though. Other factors, like a new version of the phone being released, can also greatly impact a phone’s resale price.

For example, the report shows when a new iPhone is released, the value of its predecessor drops by 11% in the first month alone. That number jumps to 17% after three months.

The most significant drop in value noted by the report occurred with the iPhone XS and XS Max. Both dropped by over 35% in value in the three months following the release of the XR, which hit the market just one month after the XS and XS Max were released.

Which phones hold the most resale value?

Apple fans, rejoice. Overall, iPhones still hold the most value over the longest periods of time, according to the report. On average, iPhones lose 43% of their value in the first 12 months, and 61% by the end of a standard 24-month contract period.

Samsung is in the number two spot on this year’s report, but only for its Galaxy and Edge smartphones. Samsung’s Galaxy smartphones lost an average of 64% of their value after 12 months on the market. The Samsung 7 Edge was the best performing non-Apple handset with a 50% loss in value.

Unfortunately, some of the other Samsung phones don’t fare as well. The Samsung 10 5G loses, on average, 71% of its value 12 months after release, according to the report.

Google Pixels lose 67% of their value on average. Interestingly, the latest releases, the Google Pixel 3a and Google Pixel 3aXL, both depreciated the fastest in the first 12 months after release, with a loss of 72%.

Older Pixel models retained their value better, according to the data. The Google Pixel 2 lost just 59% of its value.

How to sell your smartphone for good money

There are ways to sell your old smartphone for good money — even if it didn’t land on the top of the list this year. If you want to get the most money for your phone, you should:

Don’t just pick a price out of thin air. Compare what other similar phones are going for on the resale market. Look up your phone’s make, model number, storage, and other pertinent details and then find out what you can realistically get for it by selling directly to a buyer through a site like eBay or Craigslist.

You can compare those numbers to what you’d get from trading it in. If the numbers are vastly different, you may want to sell it yourself via an app like Swappa or NextDoor rather than taking the hit from a trade-in.

There are tons of tech-centric marketplaces that will buy your phone from you. If your phone is in demand, you may be able to get more from a site like OCBuyBack or Gazelle than you would by trading it in for an upgrade. It’s easy to get a quote from one of these sites, but your payment will be contingent on your phone being in the condition you described during the process. Tap or click here to try a popular new online marketplace.

A clean phone means a higher resale value if you’re going to sell it. If your phone looks new, it’s going to get a better price from buyers, whether you post it on a third-party site or trade it in for an upgrade. Take the time to clean your phone up to make it shine before you sell it or send it in. Tap or click here for the proper way to clean your smartphone.

Whether you opt to sell your phone on a site like Decluttr or go the Craigslist route, you should probably fix that cracked screen before listing it. A phone that looks like it’s in good condition is going to command more than a phone with obvious cosmetic issues. It won’t cost much to repair, and you may earn that back in spades once you list it online. Tap or click for ways to keep your screen from cracking.