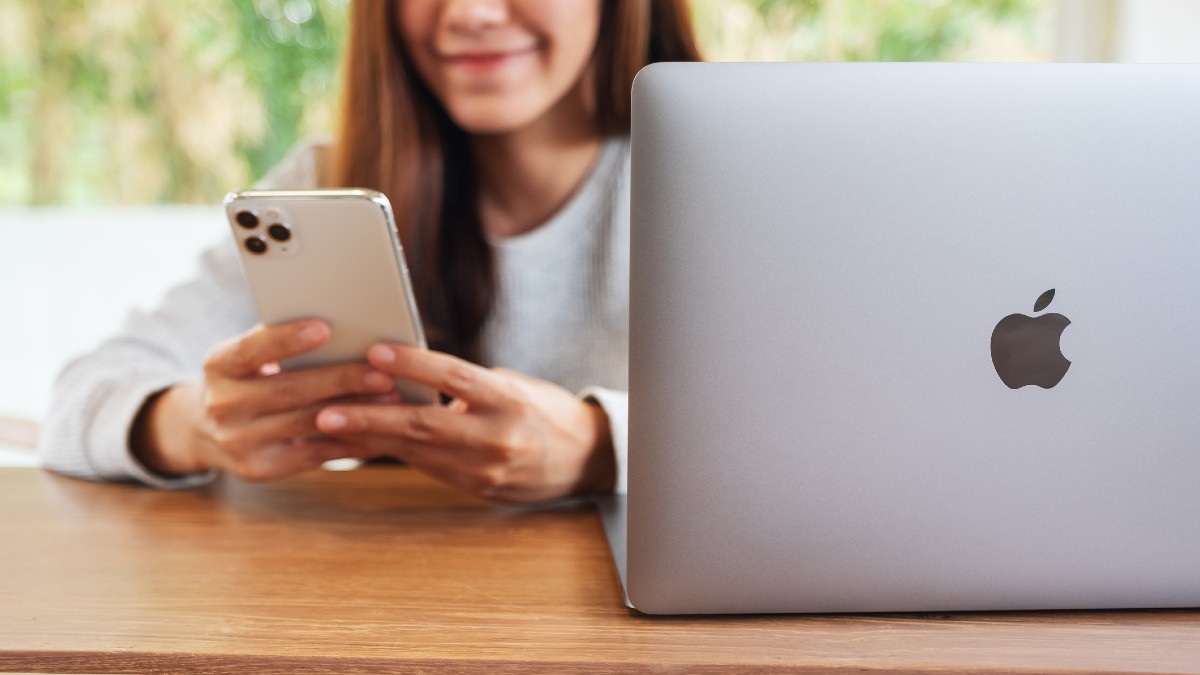 The war between Android and iOS users parallels the one between PC and Mac users in one important aspect: virus resistance. You likely have heard Apple fans tout the invincibility factor of their devices.

But how true is it? Are Apple’s machines truly immune to viruses? Tap or click here to hear Kim’s take on the matter.

Apple’s reputation for invulnerability has been shaken with recent attacks against the tech giant’s devices. Just because you’re using an Apple device doesn’t mean you’re safe from cybercriminals.

As Apple races to secure its wares against attacks, the other side is stepping up its game to match. Apple recently released the macOS Big Sur 11.3 update to patch security issues and fix bugs, particularly a nasty one that could bypass Mac security. Tap or click here for details on the bug and fix.

Apple’s mobile operating system has had its own work cut out for it. In May, the Cupertino company rolled out iOS 14.6 to address a slew of exploits. Tap or click here to see what was fixed and added with the update.

The group submitted these reports to Apple and was rewarded handsomely. A less honest group of hackers could have sold the information elsewhere for much more money, putting countless Apple users at risk.

In May, Apple senior vice president of software engineering testified that macOS was too exposed to malware, as reported by Consumer Reports. He also said that iOS security was stronger, though devices like the iPhone are at a higher risk due to all the personal information they contain and that people have them on their person for long stretches of time.

The Colonial Pipeline ransomware attack affected fuel pipelines across the country. It was just one example among many affecting various sectors. The last 12 months saw a dramatic rise in attacks. Tap or click here for more details.

Keeping your device updated is the first and best line of defense against malware, viruses and hacks. Here’s how to set your iPhone to update automatically:

To do the same for your Mac:

While your phone does have some safeguards to protect you, the more help you can get, the better. Today, most major antivirus and antimalware options include phone protection, too, so there’s really no reason not to take advantage.

Try the only antivirus software that Kim uses and trusts, our sponsor, TotalAV. With TotalAV, you get real-time protection that defends against cyberattacks. Its antivirus software checks downloads, installs and executable links for viruses each time your devices access them. If a threat is detected, it’s blocked immediately.

Right now, get an annual plan with TotalAV for only $19 at ProtectWithKim.com. That’s over 85% off the regular price, just for my readers and listeners!