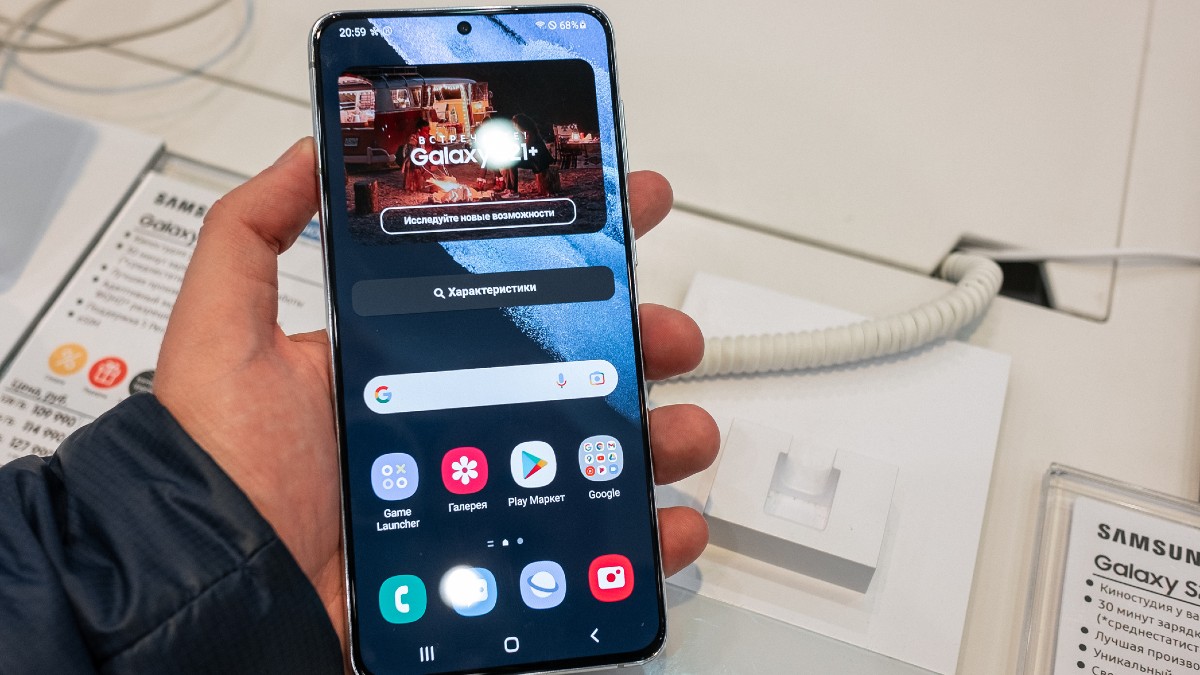 Technology leaves our privacy and security at risk every day as hackers quickly adjust to new security protocols. This leaves your personal information and your devices at risk. Smartphone manufacturers are constantly working to ensure top-notch security on their devices, but with each update comes new opportunities for your phone to be hacked.

Security patches following updates are manufacturers’ way of fixing previous issues and ensuring your phone is as safe as it can be. Want to get more out of your Samsung Galaxy phone? Tap or click here for nine tips and tricks.

Samsung has just released an operating system to take care of some serious flaws. There are 24 critical vulnerabilities being patched. Keep reading for details and how to get the update.

Why the new Update?

Samsung regularly releases updates for its software, and it isn’t stopping just because Android 12 is almost ready to make its appearance.

RELATED: 7 things you didn’t know your Android could do

Its October update was announced in early September and began initial rollout on September 28th to just the Galaxy S21 series phones. The newest update contains 100 total patches, with 24 of the flaws considered critical.

What does the update address?

The update addresses 68 Google-specific flaws that impact privacy and security. The other 32 are specific to Samsung operating systems.

It’s important to note that while Samsung has released details of the level of security and who the patch is relevant to, it hasn’t disclosed the specific bugs and the glitches the update is fixing.

Who gets the update and when?

The first device to receive the update was the Samsung S21 series in Germany, the Philippines and India, with other models and countries to follow.

The U.S. saw the first wave of updates on October 11th, exclusively for Samsung S20 and S21 phones. Other devices can expect to see the update roll out this month.

How to check for updates

It’s possible your phone already received the update, and if it didn’t, you can check for its availability and manually update it now. Here’s how:

Depending on the model of your phone, you may not need to check for a system update. The applicable download (or multiple) may appear when you log in to Software Update in settings. If it does, you can download it directly:

You may also like: Speed up your Android phone with this handy app