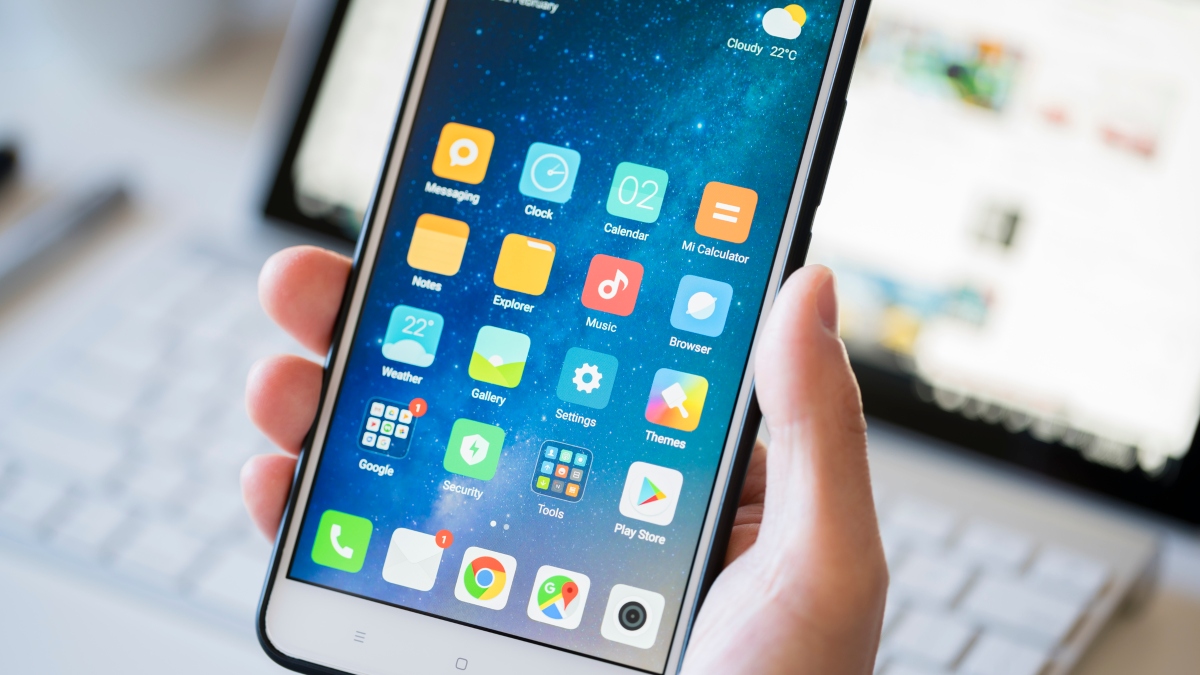 Android OS can be found in a wide variety of phone models from many different manufacturers. With so many devices out there, we can’t help but wonder what the most popular Android phone model is.

PC Mag took it upon itself to answer that question back in October, and even created a fun map that outlines what the most popular Android phone model is in each U.S. state.

The way the data was collected was slightly limiting, so the map may be off for certain states, but not by much — we’ll get into that more below. Can you guess what the most popular Android phone in your state is?

Read on to see if your own Android model is the majority or if you’re in the minority in your state. We’ll also explain more about the map and give you some tips that apply to all Android phones. Tap or click here for quick fixes to speed up your slow Android phone.

Where did the map come from?

Data was collected from the Speedtest app, which allows users to see how fast their internet is, as well as how fast pings can be sent. More than one million Android devices used the app in October 2019, which resulted in tons of collected data.

That’s a lot of devices and users, but the map doesn’t reflect every single Android device in the U.S. We aren’t dealing with sales numbers, after all, just the usage of a particular app. This makes the group that participated pretty limited.

So as fun as this map is, it entirely accurate. Still, we like the map and it does reflect information from enough users to at least offer believable findings.

The map and what we learned

Let’s stop talking about the map and finally show it to you!

There are a few surprises in this map, and a few non-surprises. One unsurprising fact is the sheer popularity of Samsung devices. It’s one of the biggest phone manufacturers out there, with its mobile phones being one of the company’s most important sources of income.

So by sheer numbers, it makes sense we mostly see Samsung models on the map, though Google and Pixel might be a bit disappointed by that.

There might be a little bit of surprise with Samsung’s domination, given the Galaxy has a history of exploding. Tap or click here to learn more about Samsung’s explosive past. But Samsung has come out with many phone models since then, with great new features, leading to pretty steady sales.

There are unusual outliers. The Samsung Galaxy Note 9 has gotten Massachusetts and Rhode Island, stopping a complete Galaxy S8 ownership of New England. South Dakota and Connecticut both like the Samsung Galaxy S9+, and they’re the only states that, by majority, fall outside of the S8 and Note 9 camps altogether.

Which brings us to the most interesting, and somewhat surprising, fact: more recent Samsung models aren’t the most popular Android phones in any state. This doesn’t mean they aren’t popular in general — they still have great sales numbers. But older phone models dominate among Speedtest users.

It’s interesting to know what Android models are most common in each state. It may not accurately reflect the diversity of Android devices out there, but it’s illuminating for which devices and manufacturers have the best deals, or perhaps offer the best service in certain areas.

Tips for the most popular devices

We have some tips for Android devices in general, but since Samsung so ubiquitously took over the map in every state, we have some tips for using Samsung in particular as well. Tap or click here to keep an eye on Samsung’s foldable smart phone model, a device Samsung hopes will improve stagnant smartphone sales.

Next, we’d recommend tapping or clicking here to check out our videos on Samsung Galaxy S& tips. A lot has changed in later Samsung devices, like the ones that now dominate the maps, but many features have remained, and our videos can help you utilize some you may have forgotten or never even knew about.

Finally, we have some tips on using the latest version of Android OS. Tap or click here to unlock Android’s secret menu, and learn a few ways to speed up your slow Android phone by tapping or clicking here. Don’t forget to tap or click here for ways to take fantastic photos with your Android device.

We hope you had fun learning about your Android, and hopefully the tips above help you out.