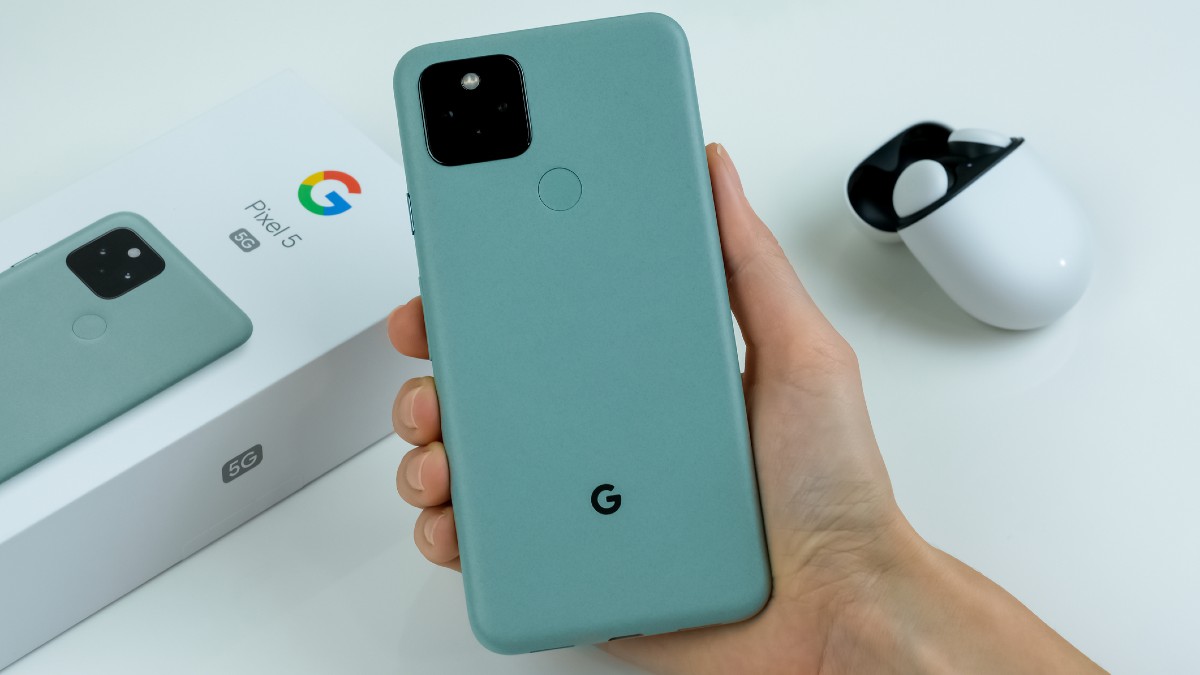 Google might be the creator of the Android operating system, but it also makes its own mobile phones. Google Pixel was first released in 2013 and has since spawned five different versions.

While the models have had varying degrees of success, speculation points toward the Pixel 6 Pro coming soon. Of course, nothing has been officially announced yet. In the meantime, the company is giving its operating system the biggest update in years.

As part of the June Android security update (available for all Android phones), Google detailed all the new things available for Pixel phones. This includes Locked Folders and Night Sight video mode.

If you have a Pixel 3, 3a, 4, 4a, 4a 5G, or a Pixel 5, you can readily get some of the new updates. But don’t get too excited, as some of them are only available for certain Pixel models.

Taking pictures of the night sky can be tricky if you don’t have the right equipment. Apple includes a night mode in newer iPhone models, and now the Pixel is getting the same treatment. The feature allows you to take photos of galaxies far away with long-exposure settings. Just make sure that you have enough battery power, as the exposures can take up to four minutes to capture.

How to take photos or video with Night Sight:

This works for Pixel 4 or newer phones.

Privacy is of big concern for mobile users, and you don’t want your photos available to be seen by the world. You have access to Google Photos, where you can upload and store all your images.

For added privacy, Google has now introduced a Locked Folder function inside Google Photos. It is exactly what it sounds like — it’s a folder in the photo storing application that’s locked. It is secured with a password or biometrics and is stored locally on your device.

How to create a Locked Folder:

To add a photo to the locked folder, open the photo and tap on the three-dot icon. Next, select Move to Locked Folder and tap Move to confirm.

Answering mobile calls isn’t always possible, especially if you have your hands full. That is where Google Assistant can help you out. When your phone rings, you can simply say “Hey Google, answer call” to take it.

RELATED: Update your phone now! Hackers are pouncing on bugs found in Android

If you want to reject the call, you can also ask Google Assistant to do so. Say, “Hey Google, reject call.” When you are connected to a Bluetooth device, it will use that for audio or place the call on a loudspeaker.

Check out this quick video that previews new Pixel features.