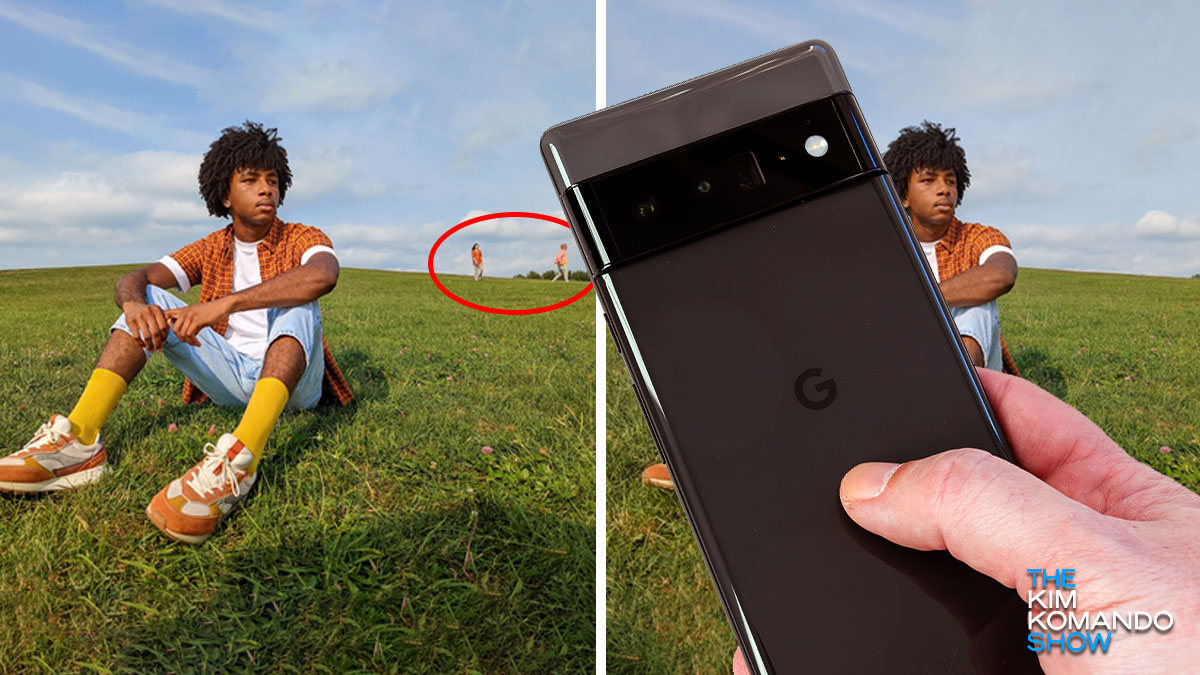 The war between iPhone and Android smartphone users will likely never see an end, but that’s not necessarily a bad thing. It all comes down to your preference, and there is no right or wrong answer when it comes to choosing between a phone running on iOS or Android operating systems.

Android phones are produced by various manufacturers, giving you more choices and budgetary options. You can typically add more memory and have better customization options. What else can your Android phone do? Tap or click here for seven Android features you may not know about.

Both Apple and Google are constantly rolling out new features, patches and fixes for their operating systems. Unfortunately, it’s common for an update to bring unexpected problems. This was the case with a recent Android update that crashed a nifty photo editing feature.

Fix your photos with magic

Late last year, Google announced Magic Eraser for its new Pixel 6 phones, a tool that lets you remove objects from your photos with just a few taps. This can include power lines, accidental (or intentional) photobombs and other distracting elements.

The tool can even suggest distractions you may want to do away with. Magic Eraser uses machine learning to figure out what you want to remove and predicts what the pixels would look like without the distraction.

A recent Google Photos update has been causing the app to crash whenever you try to use the Magic Eraser tool, as reported by Android Police. When a Twitter user posted about the issue, the official Google Photos account replied with a link:

The link leads to a page with instructions on updating your phone and/or broken app, restarting the phone, clearing the cache or uninstalling the app. Users reported that these steps did not help to solve the problem.

You may also like: The line between Android and iOS is blurring as some once-exclusive features are becoming available to use for both operating systems. Tap or click here for instructions on how to place a FaceTime call from your Android phone.

A fix is rolling out

A fix is reportedly rolling out to fix the glitch. Google posted the news in the Pixel Community account on Reddit:

“Thank you for your patience and bug reports. Starting today, we are rolling out a fix, so please update to the latest version of Google Photos (5.76.0.426251772 or higher) in the Play Store.”

How to check if this Google Photos update is available for your Pixel 6:

RELATED: Trading in your Android phone? How to get the most value for it