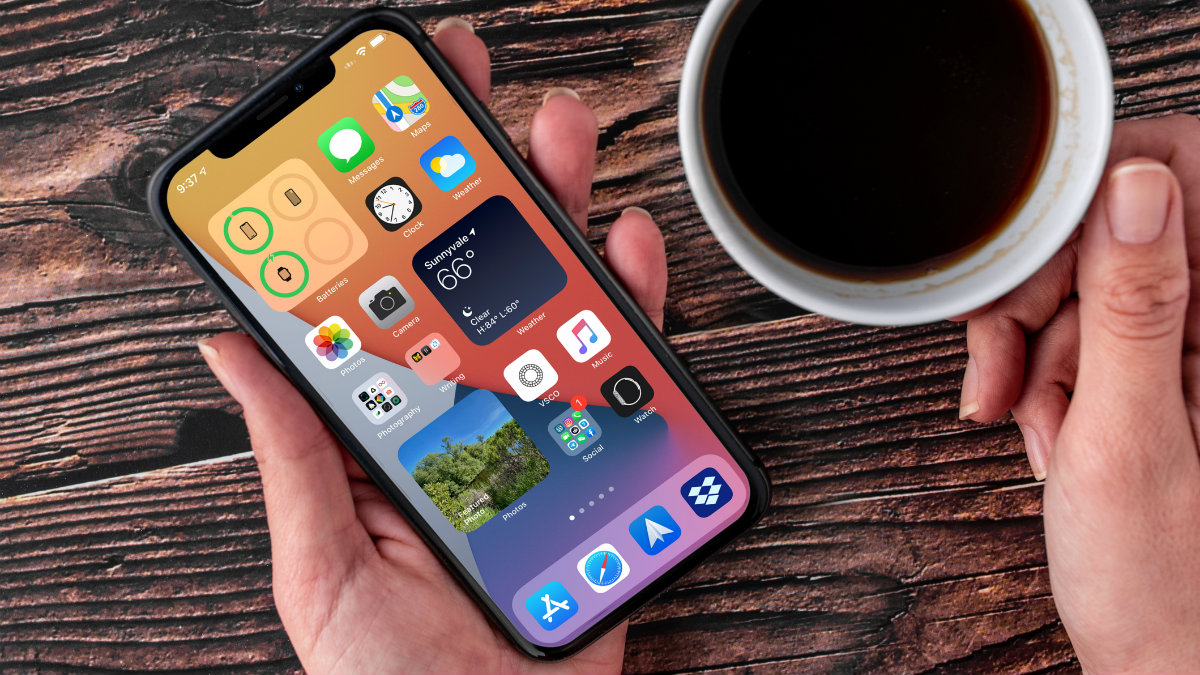 Every year Apple launches a major revision of its operating system and this year’s release, iOS 14, brings with it a huge number of new features. There is a new Translation app, new memojis and new ways to increase privacy.

iOS 14 is one of the biggest updates in years, so there’s a lot going on. Tap or click here to find out what’s new in iOS 14 and what you should do before updating.

There is one new feature in iOS 14 that people are raving about and you’ll probably want to start using right away. It makes things like opening apps and launching Control Center so much easier than before. Keep reading for everything you need to know about the new feature and how to use it.

What is Back Tap and what can you do with it?

Apple introduced a helpful new accessibility feature with iOS 14 called Back Tap. The new feature gives you the ability to customize shortcuts by double and triple tapping on the backside of your iPhone.

With either a double or triple tap, you can now hit the back of your iPhone (conveniently as you are holding the device without readjusting) to do anything from opening the Control Center to looking at notifications or even launching an app.

When we say anything, we mean it. There are a lot of different choices for what you can have both your double and triple taps do on iOS 14.

To prevent accidental tapping there isn’t a single tap option, and four tap actions and beyond would start to feel cumbersome. But you can have both a double and triple tap active and set them to do different things with ease. Some of the most useful things you can do with back tapping include the following:

Among the many new features in iOS 14 are a host of security and privacy improvements. Tap or click for more about Recovery Keys, which are an important privacy tool that is returning to iOS in iOS 14.

How to enable Back Tap and set up actions

Apple’s Back Tap is an extension of its accessibility suite of features, so to enable it all you’ll need to do is be sure you’ve updated your device to iOS 14+ and then open the Settings app.

And that’s all there is to it! Get started back tapping right away. It may seem awkward at first but over time your efficiency and speed on your phone are sure to increase!