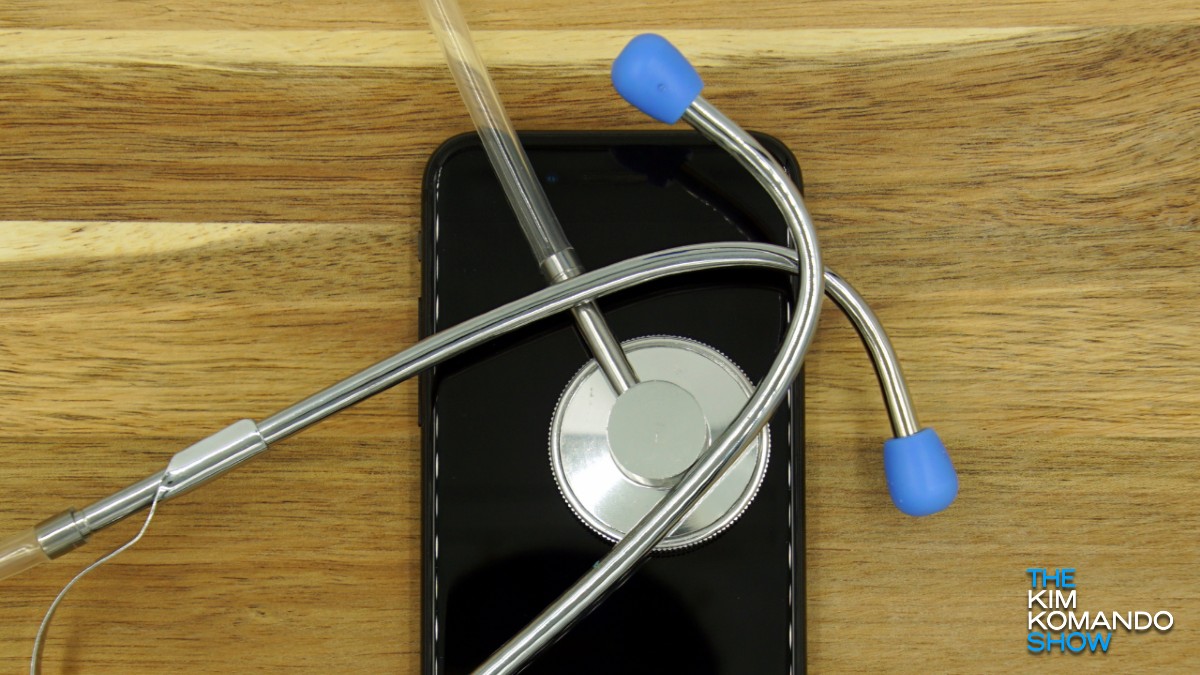 A common misconception shared by many Apple enthusiasts is the idea that their devices are immune to hacks and malware. While it’s true Apple handsets occupy a smaller market share than Android phones, that doesn’t mean there aren’t plenty of hostile programs and scams that can wreak havoc on Apple devices without you knowing.

As a result, it’s up to us to keep a close eye on our iPhones to know if they’ve been targeted by hackers. There are several telltale signs to watch for, but until recently, there haven’t been specific apps that can diagnose if your phone is compromised. Tap or click here to see seven telltale signs your phone has been hacked.

But now, there’s an app you can download that can scan your iPhone for signs of interference. It dives deep into your phone’s settings to look for signs of modification and can tell you specifically what’s been altered or damaged by malicious actors. Here’s how you can get it, plus, we’ll show you other signs of infection to watch out for on your iPhone.

iVerify can tell you what’s actually wrong with your phone

iVerify is an iOS app for both iPhones and iPads that performs a scan of your device’s innermost settings for signs of hacks and modifications. Unlike many other so-called “malware scanners” for iOS, iVerify acts as an all-in-one security suite that shows you what might be affecting your device, as well as settings to enable you to keep it safe from prying eyes.

Here’s how it works: After installing the program, you can instantly perform a scan for unusual activity on your phone or tablet. If threats are detected, iVerify breaks down what’s wrong, and gives you instructions on what you can do to rectify the problem. It’s like having a virtual support agent built right into your device.

But that’s not the only thing iVerify can do. In addition to threat scans and analysis, the app contains tutorials and security checklists that you can perform. This allows you to give your device a true security checkup without flying blind.

In these guides, you’ll get instructions on how to set up security options like FaceID, screen lock, and two-factor authentication for your Apple ID. All of these are critical security settings that aren’t enabled by default, and activating them can protect your device from further harm.

There’s even a built-in feature that can strip metadata from photos and videos you take to protect your privacy. Normally, these media files contain information like dates, time and location — which can be decoded and potentially reveal your identity. iVerify eliminates this issue full stop.

What’s more, you’ll also get access to web security tools that can prevent dangerous vectors of an attack like phishing, script exploits and DNS hijacking. Tap or click here to learn more about this hacking technique and what it can mean for your system.

iVerify costs $2.99 to download but compared to its competition, it’s worth checking out. It’s a full-featured security suite for iOS devices and an excellent starting point for anyone wanting to bolster their mobile cyberdefenses.

Beyond security apps: More ways of knowing if your phone has been pwned

As thorough as iVerify is, there are still plenty of ways to tell if something’s wrong with your device without having to install or pay for an app. If you’re having any of the following issues with your phone, you might want to consider backing your data up and restoring your phone to factory settings. Tap or click here to find out how to restore your iPhone.

It might sound excessive to perform all these checks on a system as stable as iOS, but as more people continue to adopt iPhones, the bigger a target iOS will become. If Apple eventually outpaces Android phones in terms of overall use, security suites like iVerify may become software essentials instead of simple utilities.