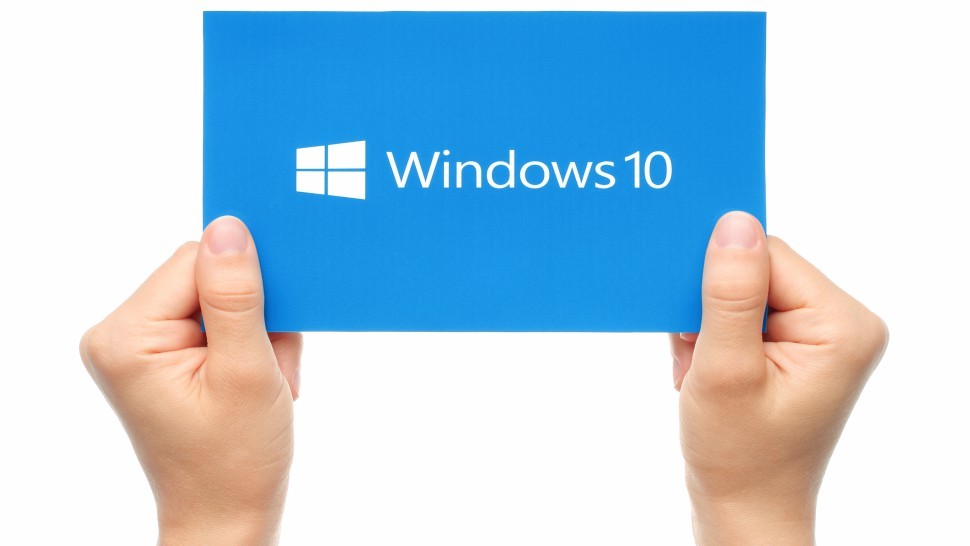 Microsoft has made an admirable attempt at updating its Windows 10 operating system the past few years, and with some good results. It loads faster, has more security features and its updated web browser is one of the best out there.

Unfortunately, you may find that you want to get rid of some of its more annoying apps. There are simply too many Windows apps for any one person to embrace all of them.

It’s not always easy to get rid of apps, particularly if you’re using an Android smartphone. We’ve got a few straightforward tips to help you out, though.

First, try not to let Windows 10 apps like Xbox, OneNote and others irritate you, even if you never use them. There’s a good chance that Microsoft will reinstall them the next time you get an update, anyway.

Second, Windows 10 apps are quite secure. You can download them from Microsoft Store, which protects against buggy apps that Microsoft hasn’t checked out.

Of course, at Komando.com, we’re here to help make your digital experience better. Here are few tips to get rid of apps that you don’t want.

We’ve told you that Microsoft has improved Windows with the release of Windows 10 in 2015, including numerous updates since then. It has made it easier to control the programs you have on your computer, for instance.

One way to get rid of apps takes just a few clicks. Click on the start button (the Windows icon in the lower-left corner of your screen) >> right-click on the app you want to get rid of >> choose Uninstall.

Here’s another way: Start button >> Settings >> Apps >> Apps & Settings >> scroll down to the app you want to delete and click on it >> Uninstall.

Bonus: Try the FREE CCleaner program to delete unwanted software and bits and pieces of programs that are slowing your computer down.

You’d think that deleting apps from your smartphone would be easy, right? After all, it’s easy to do just about everything else from your Android, like taking photos, sending texts, chatting on Messenger and so much more.

Unfortunately, Google has made it tough to delete apps that it wants you to keep, notably from Google-owned companies. There are ways to get rid of most apps.

The easy stuff: To turn off apps from Android, try this (your steps might slightly vary) >> click on Apps on your home screen >> click on Edit >> you can delete apps with a little white bubble and red minus symbol >> Turn Off (you might be prompted to Uninstall >> if so, click OK).

The tougher stuff: To turn off Google apps like Hangouts, Play Movies and others, try these steps >> Apps >> Google >> press down on the app until you see Turn Off >> drag the app to the Turn Off button >> click on Turn Off.

Microsoft used to be the king of the internet. Remember Internet Explorer?

You might still have it on your smartphone or laptop. But it was long ago overshadowed by Google Chrome.

It has extensions, which you’ve gotten accustomed to using on Chrome and Firefox. Plus, it has good security, a built-in PDF reader and other cool features.

More important, some non-Microsoft software programs are designed to work with Edge. So, your Windows 10 may not work as intended if you delete it.

We know, we know. Cortana can be a pain in the neck.

That’s Microsoft’s voice-activated personal assistant. It’s like Amazon’s Alexa, only quite a bit more irritating for many people.

That’s true especially when you’re trying to get your workday started and Cortana would rather freeze your computer while it asks you a random question. However, Cortana runs your local searches, so you don’t want to get rid of it.

Plus, it’s nice to have options. You may find yourself needing Cortana’s help one day when another virtual assistant isn’t working — “Cortana, help!”

Safe, bloatware-free software for your computer

Speed up your laptop. One of the worst offenders that slows down your computer is bloatware – that’s all those spyware, pop-ups and unneeded software that comes pre-packaged.

Windows and Apple users, click here for a simple way to speed up your computer.