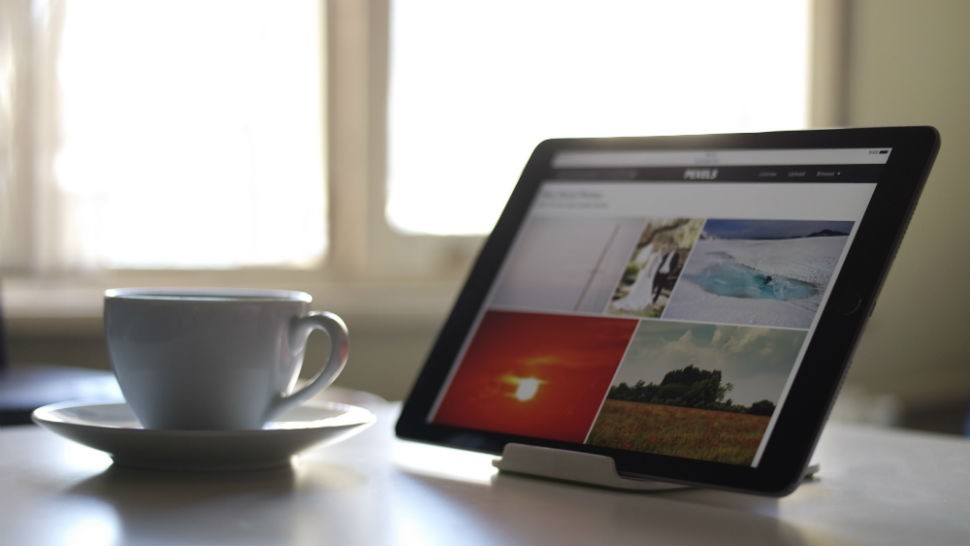 Tired of burning mobile minutes or paying for long distance phone calls? If you’re on a limited plan or just want to save money, the steep per-minute charge for long distance and international calls can be intimidating. Fortunately, you don’t even need a phone to make a call.

If you have a portable device like a tablet, you can use your internet connection to make a call. Tablets use a technology called Voice Over IP to send voice and video calls to regular phones. This is the same kind of technology that lets computers talk to each other, only it can be used to talk to grandma without burning those precious minutes.

An iPad or Android tablet can make calls that sound just as good as a dedicated phone. Read on to find out how to make those calls for free.

To begin with, you’ll want a tablet running iOS, Android or the Amazon Fire operating system. Start by installing any updates or upgrades your tablet has available. This can solve any potential problems with compatibility and many apps require the latest version of the operating system to work.

You’ll also want to locate the microphone and speaker on your device. Most tablets have them built in and, if not, they may support Bluetooth speakers or headset devices. This can also come in handy if you’re looking for a little privacy.

If your tablet can use cellular data, go ahead and switch that off. You’ll want to make sure you’re using Wi-Fi and have a good, strong signal before making the call. The quality of any calls using the internet depends on your internet connection, so make sure you’re on a high-speed connection and not running a bunch of downloads or streaming videos.

Many apps can do free phone calls, but there’s a couple things to look for when you type “free calls” into the app store. Take a look at the number of downloads, the user rating, and the user reviews. A popular, well-reviewed app is going to be your best bet for quality, performance, and avoiding any tricks or malware.

Watch out for the catch

Before starting that download, check the app reviews from users as well as the description from the developer and find out what restrictions exist. Some apps will only allow free calls to other users on the same app, which means you’ll have to talk to anyone you want to call and get them to download it. Some apps have ads built in that show up when you’re using the app. Others are free for basic phone calls but require paid upgrades for long distance or international calls.

Learn how to stop those persistent robo-calls on your smartphone. 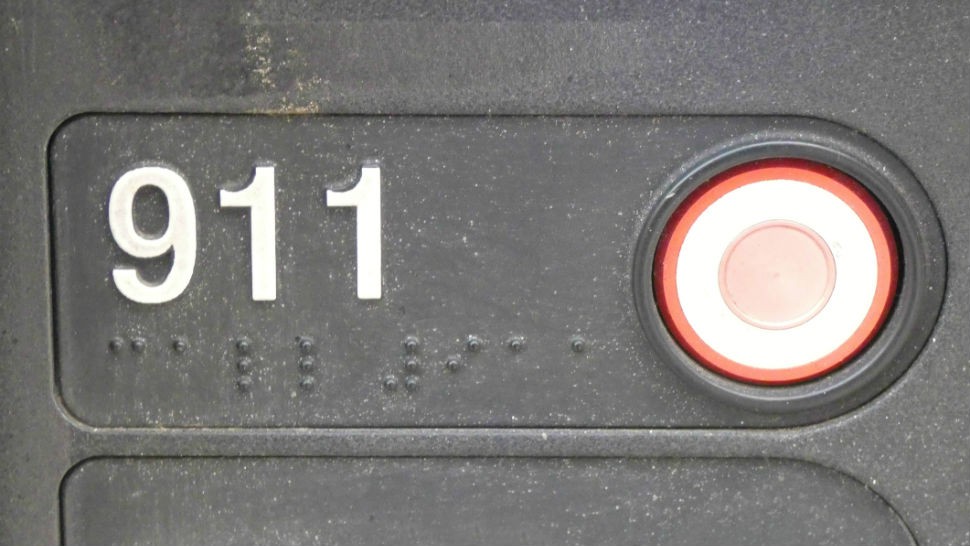 If you’re thinking of making this your only phone number, be aware that calling apps can’t connect to the 911 emergency network. That means if you have to call 911 while using them, the police won’t be able to automatically track your location the way they can with landlines and mobile phones.

Look at the upgrades

Most free calling apps offer upgrades if you need features that we think of as “phone” services. This can include voicemail, texting, and even custom phone numbers. Some will even let you pick the area code they use, which is great if you need a local number but don’t live in a particular area. As always, check the requirements of the app you’re using and don’t be afraid to shop around for something that fits your needs.

Have a question about free phone calls from your tablet? Don’t be afraid to ask Kim!