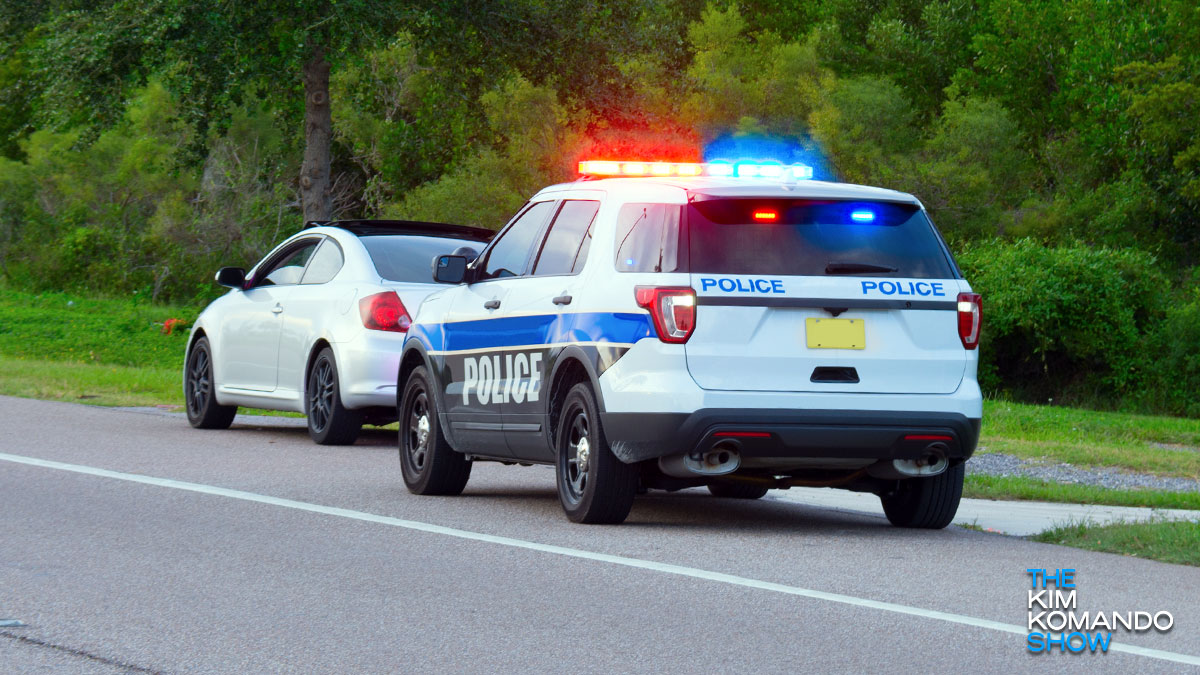 If you use an iPhone, Siri is either your best friend or a huge annoyance. Compared to other voice interfaces like Alexa or Google Assistant, Siri’s limited capabilities can make her feel downright outdated.

But despite Siri’s limitations, there is more to Apple’s virtual assistant than meets the eye. Do you know everything Siri is capable of? Tap or click here to see five terrific Siri tricks you’ll use time and time again.

Siri shortcuts, introduced a few years ago, have countless handy uses. Here’s one you may not know about: You can use Siri to record video, mute your phone and send a text if you’re ever pulled over — and all with one quick phrase. Here’s how.

Siri can help you prove your case

When it comes to police interactions, it’s often your word against the word of the officer who pulled you over. And in the end, authorities are more likely to believe the police — unless you have a recording, that is.

And now, you can use a custom Siri command to covertly start a recording session with nothing more than your voice.

This command, dubbed “I’m getting pulled over,” was created by Redditor Robert Petersen in the hopes of helping people keep records in case an interaction goes wrong. In an interview with KCTV last year, Petersen said he “wanted a way for anyone to have proof of their version of events in the unlikely scenario that something unexpected happens.”

This is the same mentality behind dashcams, which can help individuals hold other drivers accountable for liability and insurance purposes. Tap or click here to see our top picks for affordable dashcams you can install in your car.

Here’s how it works: Once the shortcut is installed, you can ask Siri to start recording by saying “Hey Siri, I’m getting pulled over.” Siri will then pause any music that’s playing, turn on Do Not Disturb and lower the display’s brightness. Next, Siri automatically activates the front camera and starts recording a video.

Meanwhile, Siri will work in the background to send a text message to a contact of your choosing letting them know you’ve been pulled over. Siri will then send out your current location and video of the interaction itself to this contact once you’re done recording. You’ll also have the option to upload the video to an iCloud or Dropbox account.

That’s a lot of activity coming from one voice command, but that’s why Siri shortcuts have been such a boon for iPhone customizers. Tap or click here to see even more Siri shortcuts you can take advantage of.

How do I set up the ‘I’m getting pulled over” shortcut?

Because the shortcut is a user-created one, you need to enable your phone to accept “untrusted shortcuts.” All this means is that Apple hasn’t formally signed off on the shortcut, but you can rest assured you won’t run into any trouble downloading it. It’s safe to use and has been tested by others with iPhones for security.

Here are the steps you need to take to get it working:

That’s all it takes to get Siri ready to back you up. While you’re at it, you may also want to explore other shortcuts from the gallery menu. Other than “I’m getting pulled over,” we’d recommend sticking to Apple-approved shortcuts for your security’s sake.

Shortcuts are just another way of teaching an old voice-assistant new tricks. And maybe, in Apple’s mode of thinking, that’s been the idea behind Siri all along: Leave development in the hands of users.

Hey, it worked for the App Store, right?