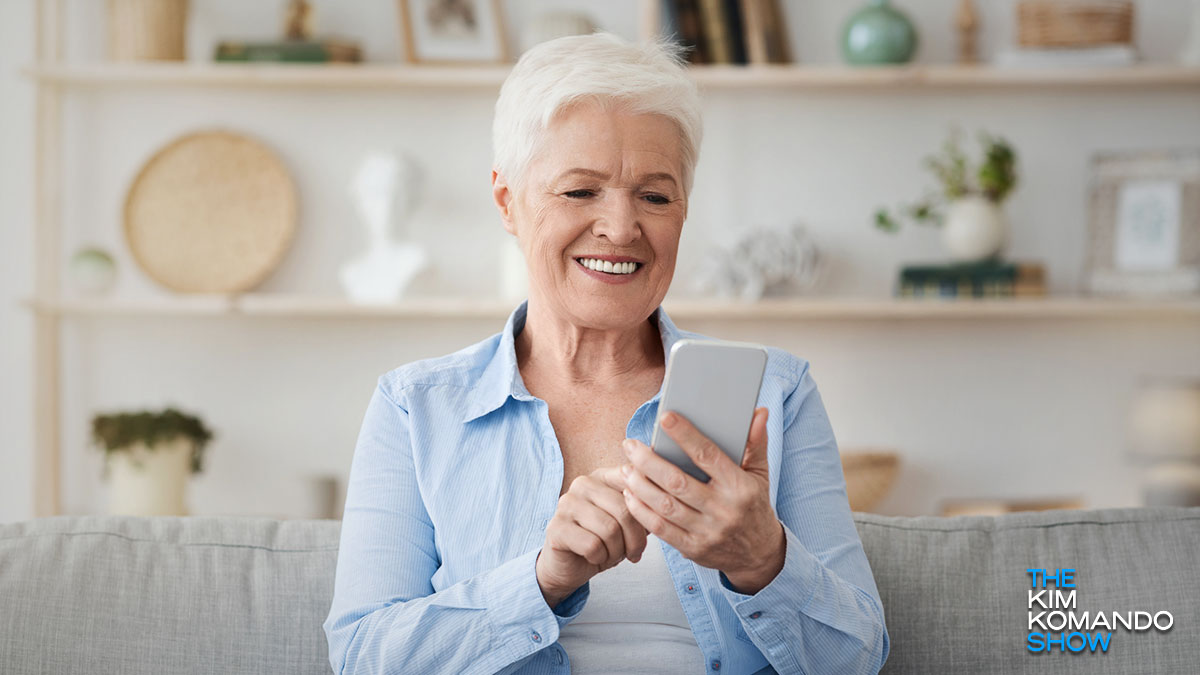 Your phone’s operating system gets regular updates that not only come with critical security updates and patches but many times you’ll also get welcome new features.

Just a couple of weeks ago Apple fans were treated to a slew of new features for iPhone, iPad, Mac and Apple Watch. Tap or click here to find out what came with the updates and how to get them.

But, Apple fans don’t get to have all the fun. Google just rolled out a number of cool new features for Android that you don’t want to miss. Here’s everything we know about what’s new with Android.

Android 11 will be released sometime this fall but Google didn’t want to wait before delivering a few upgrades and new tools. If your device is running Android 6 or newer, you can get this latest update that includes the following features.

1. Want to get a better night’s sleep? Try Bedtime mode.

Bedtime mode is a tool that until now was only available on Google Pixel model phones. According to Google, Bedtime mode allows you to block all data usage during set time periods. It helps you control usage during hours when you’re less likely to use apps on your gadget.

This feature can be used to set bedtime reminders that will give you pop-up notifications from YouTube. In the morning you can use its Sunrise Alarm, which turns on your device’s display before your alarm rings. It will have the screen gradually get brighter to help you wake up in a more natural, calmer fashion.

2. Now there’s more help in case of an emergency

The new Android update is making its Emergency Location Service (ELS) even more helpful. Now, ELS will tell emergency personnel which language your device settings are set to. This will make communication easier when emergency crews arrive on the scene.

With the latest upgrade to Android Auto, driving is now safer than ever. When you’re using Android Auto for directions, it will now show you a list of calendar appointments so you can safely drive hands free.

There’s even a new phone dialer built-in to Android Auto so you can make a call to someone associated with a calendar appointment. Instead of shuffling through your contact list just a single tap of a button places the call for you.

4. The most impressive update of all

This new feature is clearly the most impressive. Google is turning all Android phones into the world’s largest earthquake tracking system. Yep, the Android Earthquake Alert System works anywhere in the world and turns your device into a seismometer.

As soon as tremors are detected, an alert gets sent out to your Android device. This will give you precious time to find cover or safer ground. After the quake, your device sends feedback to Google so it can make the system better and more prepared for the next one.

Google described the system this way in its blog: “All smartphones come with tiny accelerometers that can sense signals that indicate an earthquake might be happening. If the phone detects something that it thinks may be an earthquake, it sends a signal to our earthquake detection server, along with a coarse location of where the shaking occurred.

How to update your Android phone

You can find your device’s Android version number, security update level and Google Play system level in your Settings app. You’ll get notifications when updates are available for you. You can also check for updates manually.

You may also like: Catch a movie at Walmart’s new drive-in theaters

When you get a notification, open it and tap the update action. If you cleared your notification or your device has been offline, follow these steps:

To see if a security or Google Play update is available:

That’s it, your Android device is updated and you’re ready to take advantage of the latest features. Checking for updates regularly is a good idea so you can stay protected from all the latest security threats and enjoy new fun tools. Enjoy!

An oldie but good makes its triumphant return for iOS users

For iOS users, Google rolled out a few features for those devices as well. If you have an Apple Watch, you might remember that the Google Maps app was removed a few years ago. Well, it’s finally coming back! Google made the announcement this week and said not only will Google Maps be returning to Apple Watch but it now supports the CarPlay Dashboard.

CarPlay Dashboard gives you the ability to have step-by-step navigation appear alongside audio controls and calendar notifications. Before now, you could only use Apple Maps or a select few other navigation apps through that Dashboard but now Google Maps is also compatible.

Google Maps for Apple Watch is expected to be available in the next couple of weeks, while CarPlay Dashboard updates have already rolled out globally.