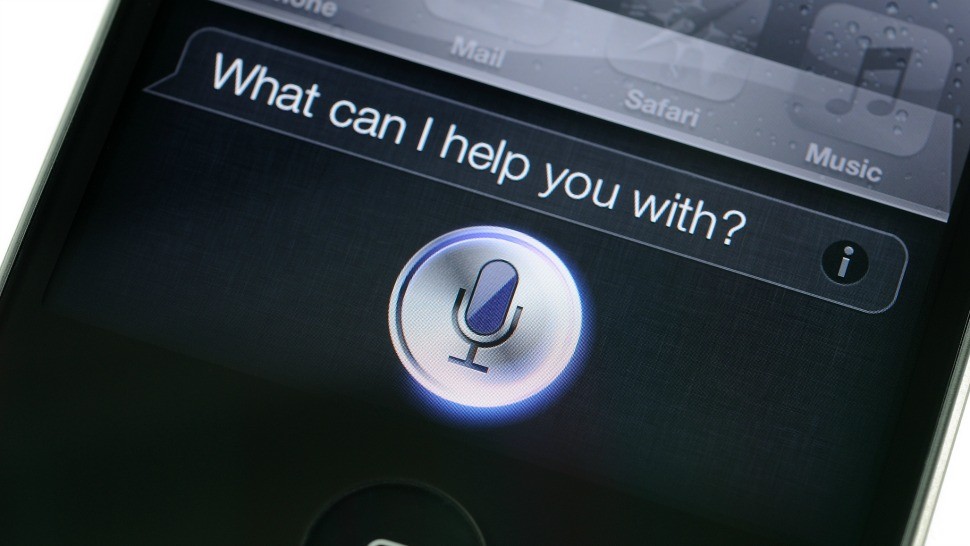 Many tech companies are coming out with their own virtual assistants. Amazon has Alexa, Microsoft has Cortana, and, of course, Apple has Siri.

You’re probably familiar with Siri’s joke-telling prowess. Who could forget the one when you ask her if she has a boyfriend? Siri replies, “No, but drones are always trying to pick me up.” Hilarious.

But Siri is much more than just a comedic companion. That’s why we’re going to tell you about five Siri tricks that you never knew existed. Stick around until the end, and we’ll throw in a bonus trick.

Google is the most popular search engine in the world; however, if Google isn’t showing you enough information on your favorite band — Van Halen, for instance — ask Siri to search a different source.

First, you’ll need to activate Siri by holding your home button, or, if you’ve enabled voice activation, say “Hey, Siri” out loud while your iPhone is plugged into its charger.

You can select other search engines like Bing or Yahoo.

For basic math problems, you can simply ask Siri instead of opening a calculator app. Apple’s virtual assistant can do percentages, addition, subtraction, multiplication and division.

If you ever hear an airplane flying overhead and are curious about its details, Siri can help. Just ask, “What planes are flying over me right now?”

Since Siri has access to the FAA database, she can give you this information. Siri will show a list of aircraft, their altitude and what angle they’re flying.

When your iOS gadget is connected to your car or headphones via Bluetooth, Siri will let you know who’s on the line when you’re getting a call. This is a great safety feature for when you’re driving since you don’t have to look at the phone. To take advantage of the Announce Calls feature, you need to enable it. Go to Settings > Phone > Announce Calls.

From the Announce Calls screen, you have a few options. You can have Siri announce who’s calling always, when you’re connected through Bluetooth to headphones and car, headphones only, or you can select to never have her announce your callers.

If you’re on a diet or just watching your weight, Siri can be a good motivational tool. Before indulging with that bean burrito you’ve been thinking about, ask Siri how many calories are in it.

Try asking how many calories are in a turkey sandwich or a chocolate chip cookie. Siri will give you the answers that can help you decide what’s for dinner.

Bonus: People are always trying to capture the perfect selfie. But you don’t need to go out and purchase a selfie stick to get a great shot. Just activate Siri and say, “Take a selfie,” and Siri will automatically activate the front-facing camera.