Picking the right smartphone can be a challenge. With hundreds of options and models available on the market, making a decision can be tough.

It gets even more confusing when manufacturers like Apple or Samsung put out several models to choose from.

And don’t forget, like a computer, smartphones aren’t just about hardware. Software, other features, pricing and value also make a difference.

In this list, we’ll rank the top 10 smartphones in the world right now and hopefully, we can help you pick the right smartphone for you. 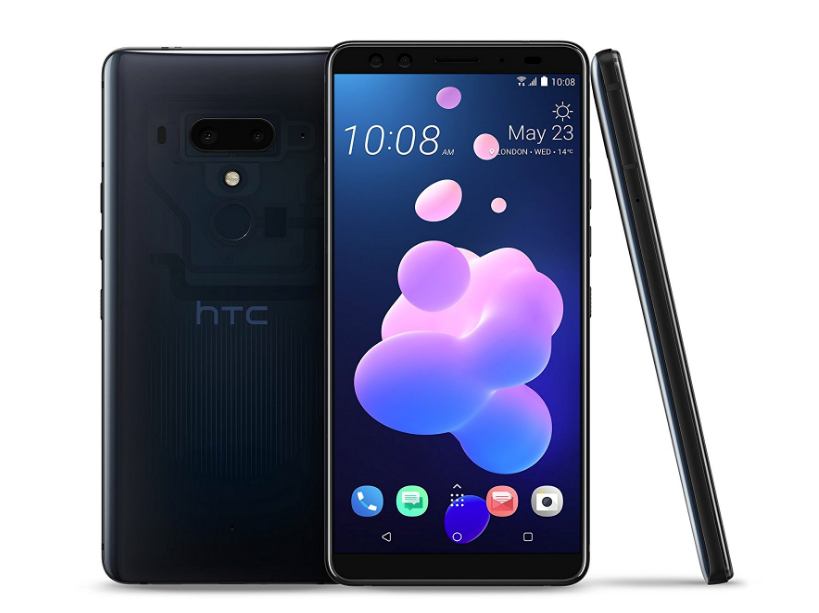 The U12+ from HTC has three unique features that set it apart from other smartphones in its class.

First, it comes in three glossy color finishes that can shift to a different shade at a certain angle. Next, carrying over from the U11, it has HTC’s proprietary Edge Sense that puts sensors on the sides of the phone that respond when squeezed. And finally, the U12+’s dual-camera system on both its front and back puts it slightly ahead of the competition.

If you want a true one-of-a-kind smartphone experience, then the HTC U12+ is the one for you. Note: Unfortunately, the HTC U12+ will not work on Verizon. 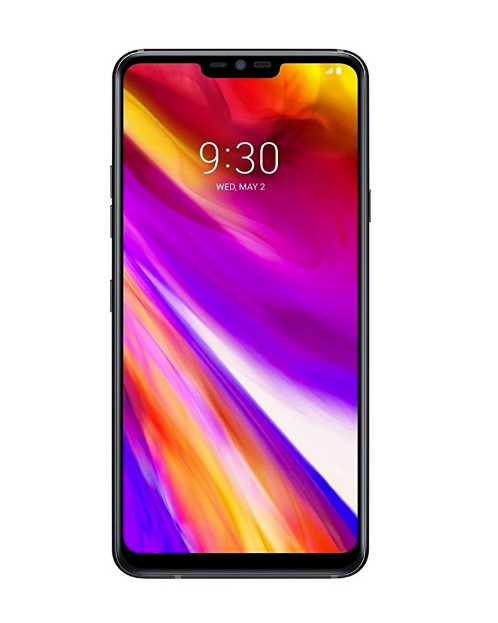 Taking its cues from the iPhone X, the LG G7 ThinQ also has a notch on its edge-to-edge display. The G7 does a lot of things right – a rear dual-camera system with a wide-angle lens, water resistance, a headphone jack and a brilliant, high-resolution (3120 x 1440) display.

It also comes with the essential features you’ve come to expect on a premium Android smartphone like wireless charging, a microSD and a fingerprint reader. What sets it apart from the pack, however, is its AI-assisted camera that enhances your photos before click, plus a high-quality audio amplifier. 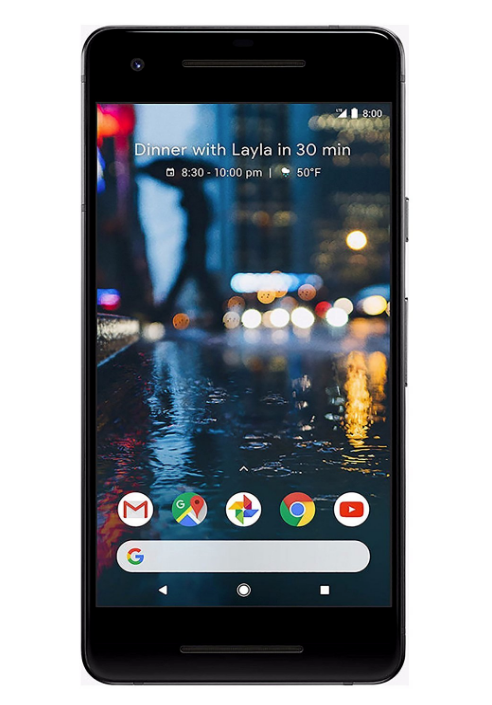 Google’s own Pixel line of smartphones are hailed as the purest Android phones around. Since they are from Google, they always get the latest and greatest versions of Android before anyone else. If you want an optimized and unmodified version of Android, then the Pixel gets top marks.

The Pixel 2 is no slouch in the hardware department either. It has one of the best rear cameras out there, a 5-inch AMOLED display, water resistance, a fast processor and great battery life (sorry, no headphone jack).

If you want the best Android experience around, you can’t go wrong with the Google’s Pixel smartphones. 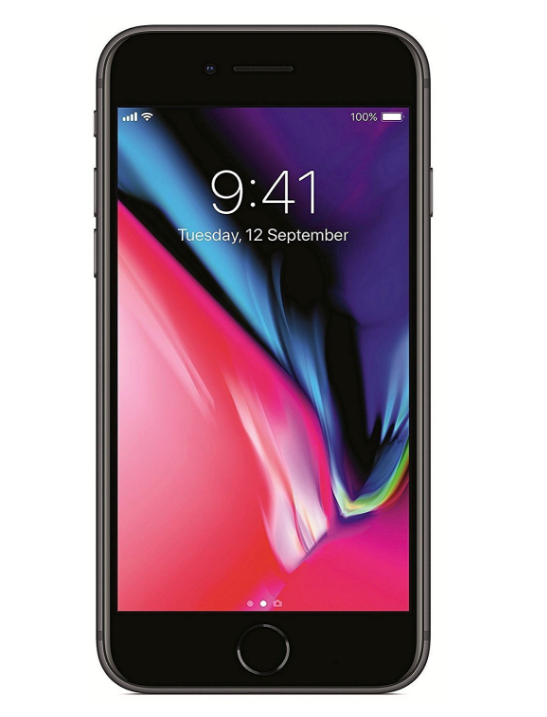 The iPhone X and iPhone 8 Plus may be outshining the iPhone 8 but it is still an excellent buy. If you’re looking for the latest iPhone with the smallest form factor, then this is the one for you.

The iPhone 8 one-ups its predecessors by having a superb glass and metal design, an upgraded A11 Bionic processor, fast and wireless charging, and a True Tone display.

The only thing it lacks is the dual-lens rear camera system, but since it’s the cheapest among the crop of new-generation iPhones, then it’s well worth the money. 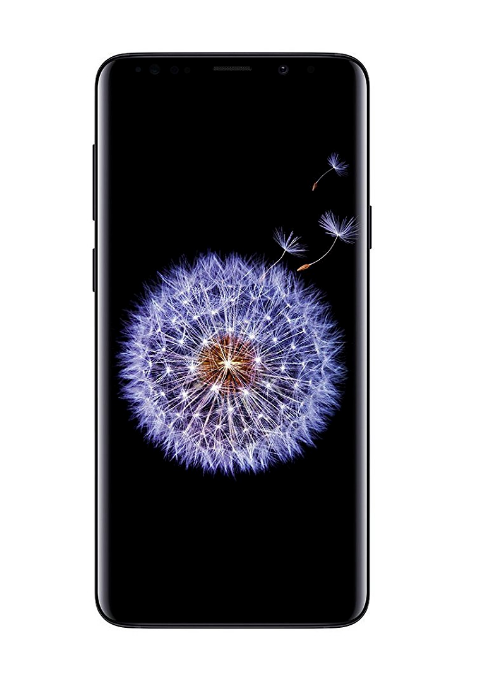 Samsung’s Galaxy S lines always have all the latest bells and whistles that you could hope for in a flagship smartphone and the Galaxy S9 is no exception.

It has a beautiful edge-to-edge AMOLED “Infinity Display,” a best-in-class IP68 dust and water resistance rating, a powerful processor, fast and wireless charging, a “Dual Pixel” camera, a fingerprint scanner, facial and iris recognition and yep, a headphone jack.

With all the features you can get with the Samsung S9, you definitely can’t go wrong with it. 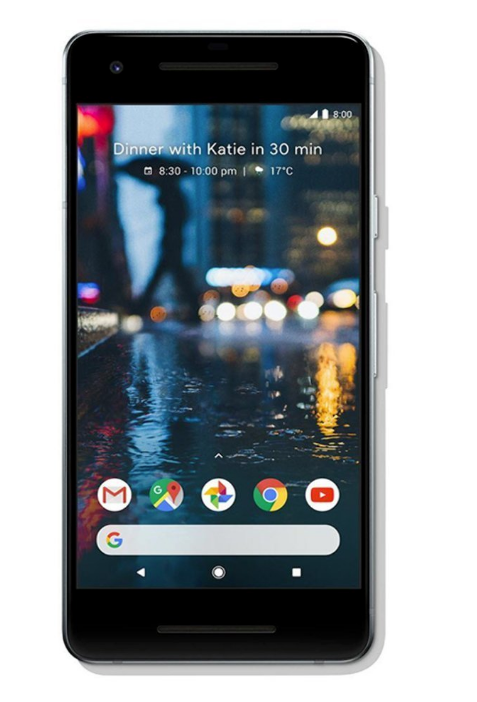 The Pixel 2 XL is the bigger version of Google’s already excellent Pixel 2 phone. It comes with the same features except for a bigger 6-inch display and slightly smaller bezels.

Like the Pixel 2, the Pixel 2 XL also has an outstanding rear camera, water resistance, a powerful processor and even better battery life. It also runs on an optimized and unmodified version of Android that guarantees the purest Android experiences around. 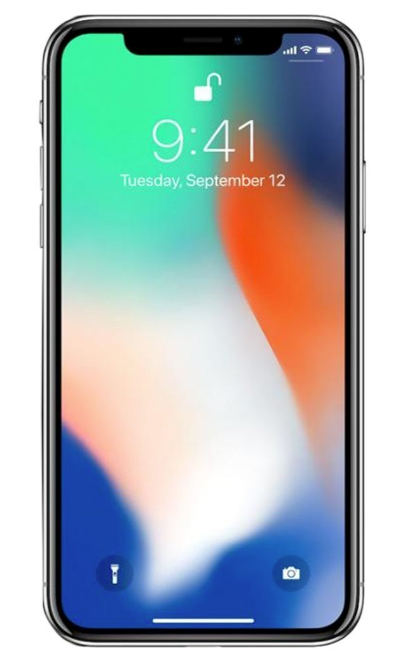 The iPhone X is certainly the iPhone of the future and we’re expecting Apple to move on with this design direction for years to come. It has the most game-changing features on an iPhone yet like the missing home button, Face ID, and the vivid OLED display.

It also has water resistance, wireless charging and the best cameras on an iPhone yet.

But at the end of the day, once you get past the new features, the iPhone X is really just another iPhone, but it is the best iPhone experience ever.

Unfortunately, the main thing that’s probably holding it back from the top spot is its hefty price tag that starts at $1,000. 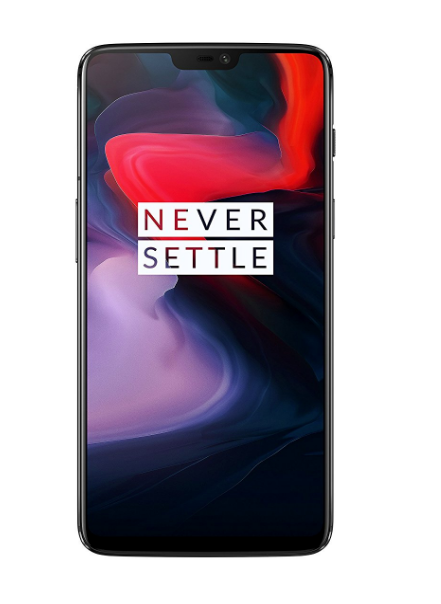 The OnePlus 6 is the best bang-for-your-buck smartphone on the market right now. It may not have the best display nor whiz-bang features like wireless charging nor facial recognition but for its price tag, you still get a lot.

It has the standard fingerprint sensor, an excellent camera, a fast processor and with the OnePlus Oxygen OS, you will get the cleanest and most unmodified version of Android outside of Google’s Pixel line.

If you’re looking for an excellent smartphone without breaking the bank, then the OnePlus 6 is worth the look. 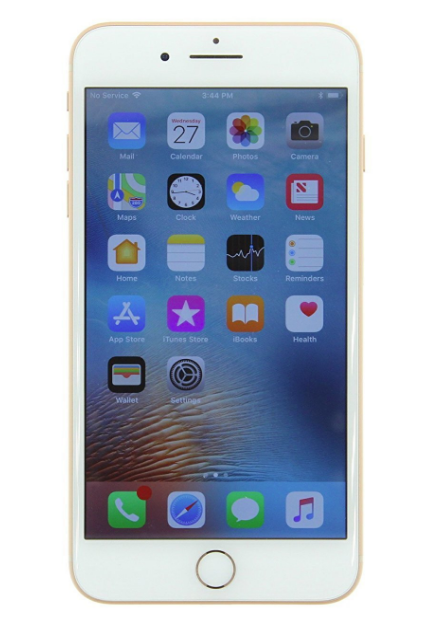 If you don’t want to pay the expensive admission price of the iPhone X but still want a premium iOS experience, then the iPhone 8 Plus is for you.

Sure, it doesn’t have the gorgeous edge-to-edge OLED screen nor Face ID but you still get a dual-lens rear camera system and the same powerful processor for $200 less.

Actually, some actually prefer the Touch ID/home button system over Face ID so if you’re one of these people, then the iPhone 8 Plus is the best iPhone to get. 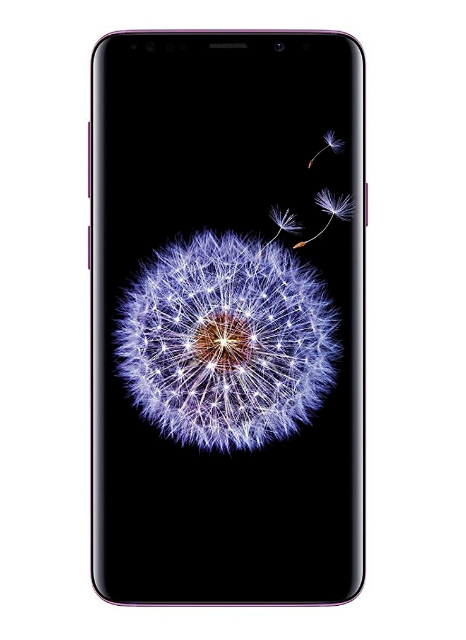 As usual with the Plus lines, the Samsung Galaxy S9 Plus is basically just the bigger version of the Galaxy S9 except for its dual-lens rear camera system and more RAM, which makes it a wee bit faster and better with multi-tasking.