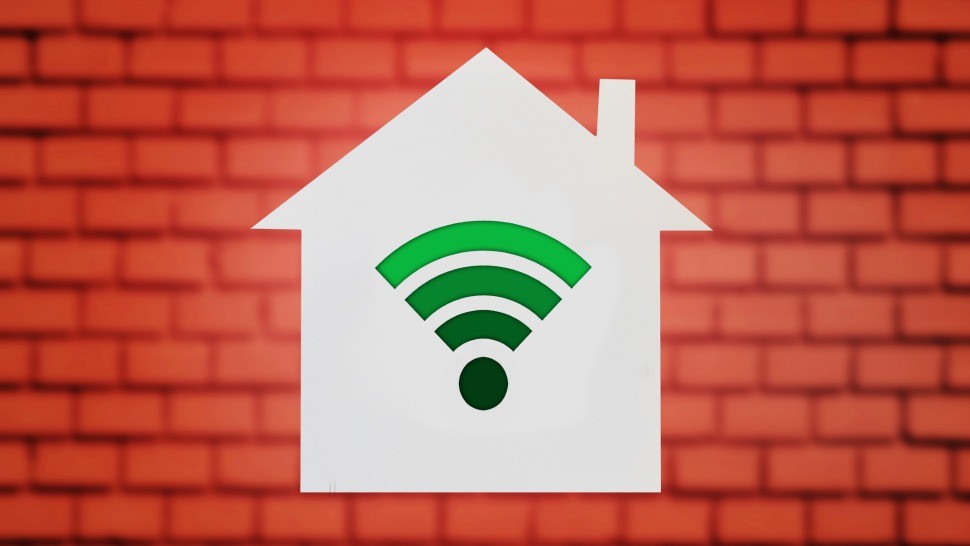 Wi-Fi is both a blessing and a curse. When it works well, you can easily use your gadgets anywhere in your house or office without wires tying you to one spot. When it doesn’t work right, it can be incredibly frustrating.

How many times have you clicked on an email or a web link and waited … and waited? You can’t know for sure if it’s your gadget, your Wi-Fi or the website that’s holding up progress. All too often, the fault is with your Wi-Fi signal.

One of the more annoying problems with Wi-Fi is when you have a weak signal. That limits the range, slows your speed and can cause a spotty connection if it even connects at all.

There are many circumstances that can reduce your Wi-Fi range or create dead spots in your home or office. These include signal interference from a neighbor’s Wi-Fi and obstructions between you and your Wi-Fi router.

So, how do you boost your Wi-Fi to make it more dependable and useful?

There are a few fixes, ranging from moving your router to a more central location to buying a newer, more powerful router; however, sometimes the area you need to cover is just too big for just one Wi-Fi router. In that situation, you need some additional hardware to extend the range. Fortunately, it won’t cost you too much if you know what you’re looking for.

The hardware you’re looking to buy is called a “range extender” or sometimes a “repeater.” Basically, you put the gadget near the edge of your router’s range, where it pulls in your Wi-Fi signal and rebroadcasts it with more power on a different Wi-Fi channel.

As you move around your building, your gadget will automatically switch to the strongest signal. And because the extender connects to your network via Wi-Fi, it doesn’t need an internet cable connection. You can place your extender anywhere you have a standard electrical socket.

Just one extender can help you cover a huge area your existing Wi-Fi doesn’t reach well. For an even bigger area, like a large office, you can get a few extenders and place them strategically along the edges of your existing signal to get the coverage you need.

Just so you’re aware, gadgets connected to an extender will get a slower connection speed than they do when using your main router. That’s because the extender has to receive the Wi-Fi signal, then rebroadcast it — and do the same thing the other way. If you need a super-fast connection everywhere in your building, a better idea is to set up multiple routers, or access points, wired to a central router. But that’s a whole other article.

Often you can choose whether the extender “clones” your network, which means it uses the same network name and password as your router or creates a separate hotspot with its own network name and password. Creating a second network is great for the lobby or conference room of an office, so visitors can use the Wi-Fi without being on your private network.

Extender prices range from $20 to $120, depending on the features and power; however, in most situations, a $40 to $50 model will work fine. You just need to make sure it has a few key features, which we’ll cover next. We’ll also give you some example models at the end.

Note: Extenders don’t have to be from the same manufacturer as your router; they’re fairly universal.

A signal meter on the extender is a must. At a glance, this tells you how strong the Wi-Fi signal is at the spot you’re standing. That helps you find the edge of the router’s range without a lot of trial and error. Obviously, it doesn’t do any good to put the extender outside the range of your router or close enough to the router that the ranges overlap too much.

If you have a dual-band Wi-Fi router, which means it broadcasts a signal at both 2.4GHz and 5GHz, consider getting a dual-band extender. A single-band extender will only boost the 2.4GHz signal. Any gadgets that can also connect via the faster 5GHz, which includes many smartphones, tablets, computers and streaming gadgets, won’t get as much benefit.

Similarly, every extender on the market is going to support 802.11n Wi-Fi, but only the more expensive ones support the newer 802.11ac standard. If you only have an “n” router, you can skip the “ac” extenders, because, again, you won’t get much benefit from them.

Many extenders include an ethernet port or two. This lets you run a cable to a gadget that doesn’t have a built-in Wi-Fi receiver, like a desktop or older smart TV. This saves you the hassle of running a cable across the house.

While most range extenders plug right into a wall outlet, some include a passthrough outlet so you can plug another gadget into the extender. In a home or office with limited plug space, this might be a handy option.

Finally, some extenders have more advanced special features, like built-in media streaming or file storage. Some can even work with your router to prioritize traffic for streaming video or gaming. Unless you really have some important media requirements, I wouldn’t buy an extender based on these features.

If you aren’t sure where to start, try TP-Link’s $20 N300. It’s single-band but has an ethernet port and signal meter. It’s also controllable via app and plugs into a standard outlet. If you want a dual-band solution and 802.11ac support, the $25 TP-LINK AC750 is a good option.

While TP-Link is usually a good budget option, some people prefer to buy a more recognizable brand. The Linksys RE3000W N300 Wi-Fi Range Extender is a basic single-band model that normally goes for $60, but you can often get it for as low as $24 on Amazon. If you want a dual-band model, the Linksys AC750 Boost Dual-Band Wi-Fi Gigabit Range Extender is $60, but it also supports 5GHz 802.11ac and beamforming, and it comes with a gigabit ethernet port.