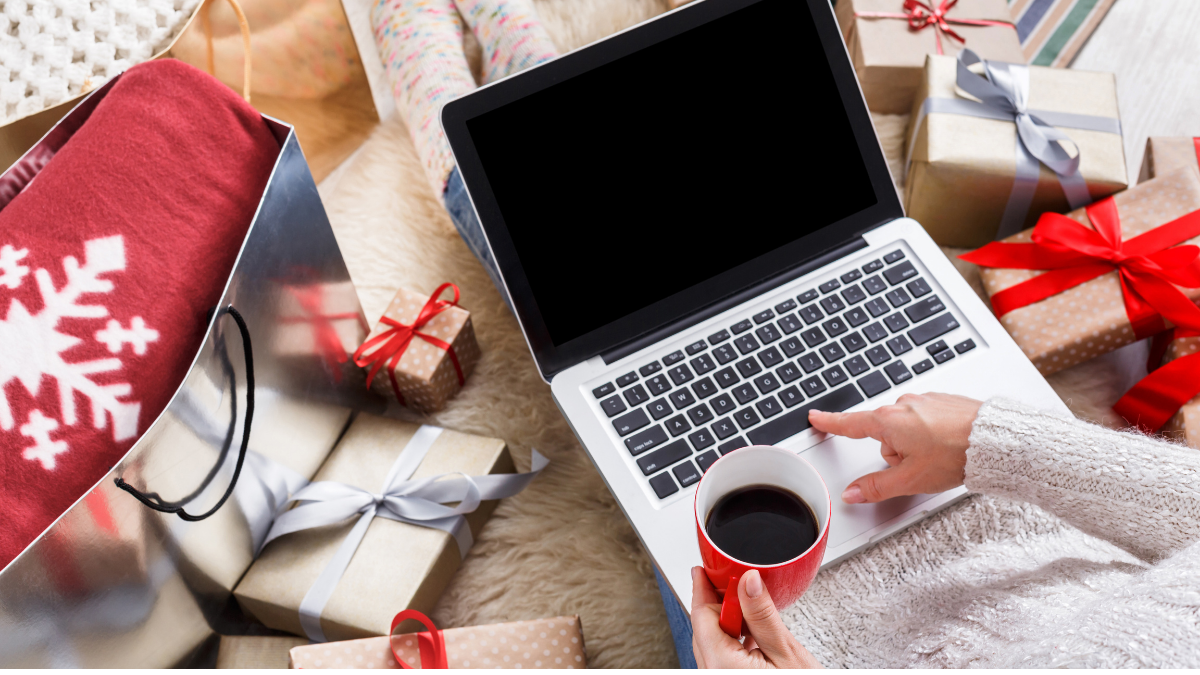 Black Friday is both a smart and overwhelming time to shop. On the one hand, there are plenty of deals to snag. On the other, there are so many deals to compare.

Discounts on TVs, computers, earbuds, smart home products, video games and more are all popping up simultaneously. And, to make things extra confusing, many retailers’ Black Friday 2020 sales are launching early, as much as a week before the big day. Tap or click here for 15 Amazon Black Friday deals available now.

Follow these tips to ensure your Black Friday deal hunting is successful.

1. Shop for the right things

Some items won’t go on sale during Black Friday, and you’ll waste your time searching for bargains. For example, forget about finding discounts on the newest gaming systems (the PS5 and Xbox Series X and Series S consoles). They’re simply too new and too popular. Finding these in stock can be considered a deal.

RELATED: Save up to 44% on these Black Friday tech deals

Nintendo Switch and the VR Oculus Quest 2 are also longshots this year. The pandemic has buoyed the Switch’s popularity. And the Oculus Quest 2 is still practically brand new.

Combine all this with the fact that the PS4 and Xbox One are absent from retailers’ ads this year, and it’s a tough year to save on gaming consoles.

Luckily, there are plenty of categories that are worth your effort. GameStop, Target and Walmart are advertising strong deals on video games, which might make you feel better about having to wait on a new console.

Smart home gadgets are also a safe Black Friday bet. You’ll find the newest (4th Gen.) Echo devices at the lowest prices seen since their release at both Amazon and Target.

When it comes to smart security, the Ring Video Doorbell 3 is discounted by $60 across the board at retailers including Lowe’s, Target, Kohl’s and Amazon. Amazon will also be knocking $80 off the pricier Ring Video Doorbell Pro, which PCMag gave 4 out of 5 stars for its upgraded specs and slender design.

Before buying an item, check the prices from other major competitors. Just don’t spend too much time crunching the numbers. Retailers price-match each other aggressively during Black Friday, so you’ll likely find only small differences between prices at major stores. Price isn’t the only thing to compare, however.

Amazon is known for bundling together smart home devices or throwing in a free inexpensive smart device (like an Echo Dot or Fire TV Stick Lite) with the purchase of a pricier one.

Meanwhile, Lowe’s is offering a free Echo Dot (3rd Gen.) or Google Nest Mini when you purchase certain pre-lit Christmas trees. So it can pay to research which items might be free with items you were planning on purchasing already.

3. You won’t miss out on deals if you opt to stay out of the stores

Unless you have a strong preference for in-store shopping, there’s no reason to head to the mall this year. In fact, Walmart’s Black Friday ad makes it clear that the popular items (think TVs, gaming products and smartwatches) will be available online only.

Like Target and Best Buy, other retailers are offering Black Friday deals online and in stores. Most major retailers provide contactless curbside pickup if you like the instant gratification of shopping in a store.

One exception to the rule in 2020 is GameStop, which confirmed via its Black Friday ad that it will have a few new consoles (PS5 and Xbox Series X) available in stores only on Black Friday.

4. Don’t wait around for Cyber Monday

In past years, major retailers have largely repeated their Black Friday deals during Cyber Monday or Cyber Weekend sales. In fact, some of the deals on popular products, like AirPods, and on gaming bundles didn’t reappear on Cyber Monday last year.

So there’s no reason to wait in hopes of snagging a better deal. If you see an item at a price you like on Black Friday, buy it. Think of Cyber Monday as another chance to get some of the deals you missed on Black Friday, rather than your first round of shopping.

5. Know when the sales go live

When it comes to sales, don’t think of Black Friday as the day after Thanksgiving. Retailers are kicking off their Black Friday sales a week or more ahead of time this year. Because the top deals are often offered in limited supply, expect them to sell out in minutes.

Good candidates for selling out this year are Walmart’s $169 AirPods Pro deal and Target’s deal for a $20 Target gift card when you buy Apple gift cards (which its Black Friday ad notes will be offered in “limited” supply). Target’s sale starts Nov. 22, and Walmart’s begins Nov. 25.

Less-popular items may also sell out simply because they’re on sale. Just because a retailer is running a week-long Black Friday sale this year doesn’t mean items will be available all week. So be ready to shop the first day — or the first minute, if you’re after a popular product.

Tap or click here to browse 35 great gifts for gals.