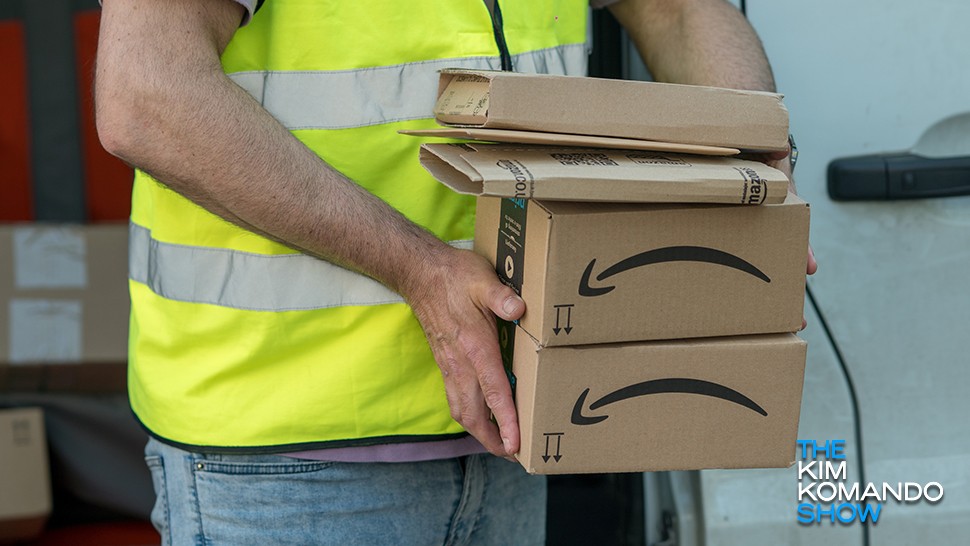 If you’ve ever visited a dump or landfill, you probably know how sad it is to see tons of unused items go to waste. Americans throw out a great deal of otherwise usable products and goods, often doing so in the name of freshness, decluttering, and profitability. As bad as this is, a growing number of people are recycling or donating their unwanted items to those in need. If the trend continues, we may see less garbage in landfills and a less wasteful culture going forward.

That being said, there are a number of corporate entities who don’t give donations or recycling the same priority as we might. In a recent series of investigations, Amazon was revealed to have potentially destroyed millions of unsold items in various countries. This is a shocking move, as these products are good as new — making donation the more logical choice of disposal.

Why would Amazon choose to destroy these perfectly good items? What kind of goods have been destroyed in these purges? You won’t believe how wasteful one of the world’s biggest companies can be — especially with its very own inventory.

What stuff is Amazon destroying?

According to Business Insider, an undercover reporter shooting a documentary for French TV channel M6 revealed that Amazon warehouses in France have been setting aside unsold goods for destruction rather than donation. The journalist found a variety of new items were selected for junking — including toys, books, television screens, and even baby diapers.

It’s unknown why Amazon chose to destroy these items over recycling or donating them, but reports suggest that this practice is widespread across Amazon warehouses, in France at least. During recording, the reporter received documents that state Amazon of France had destroyed more than three million unsold products in the last year.

Facing backlash from journalists and activists alike, Amazon U.K. admitted that, although it works with charities for a selection of items, many are indeed destroyed by the company. In its own words, “some are returned and some are destroyed.”

Right now, nobody is completely sure why Amazon is taking a “burn-it-down” approach to overstock.

Some theories have emerged that the company does so because its volume of incoming products is too high, and products awaiting donation would take up valuable shelf space. Others speculate the move is a matter of corporate ethics on Amazon’s part, but that seems unlikely to say the least.

This is all speculation, of course, but it’s still odd that a company as big as Amazon would choose to destroy its overstock rather than donate it to charity — especially in light of the fact that Amazon CEO Jeff Bezos is literally the wealthiest human to have ever lived.

If millions of unopened diapers are going directly from an Amazon warehouse to a landfill, there’s no doubt they’d be better off in the hands of families that need them.