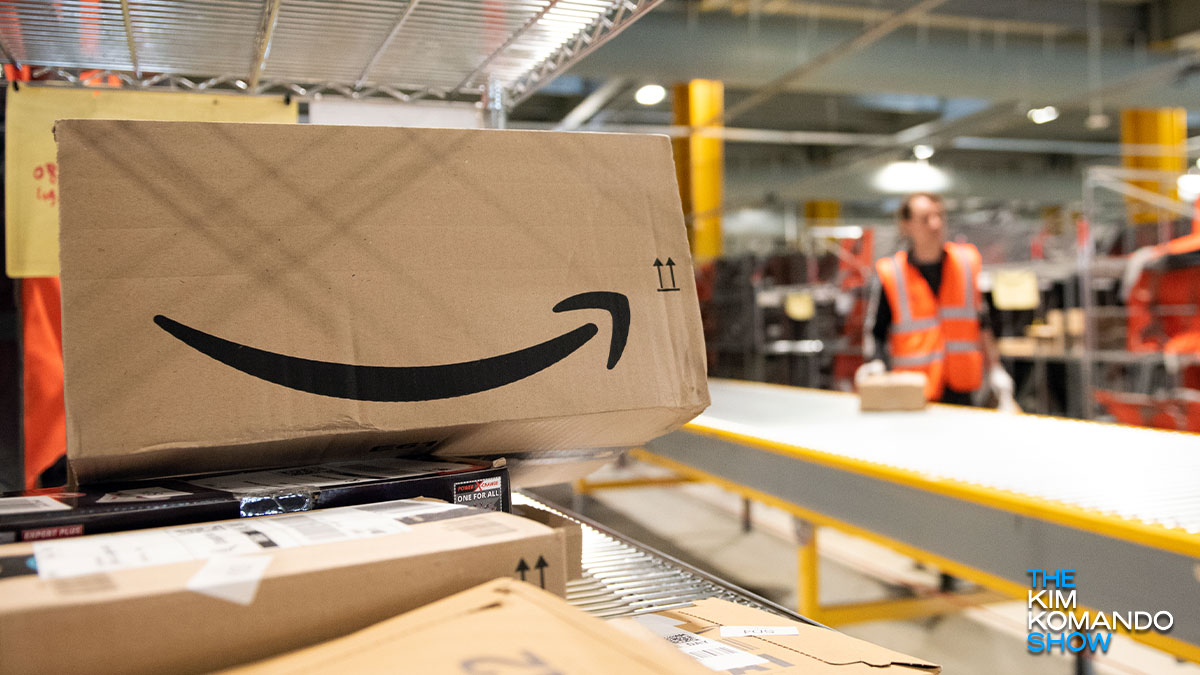 Do you have same-day deliveries in your area? The concept has been a holy grail for many a shipping service — and nowadays, companies like Amazon and Walmart have gotten closer than anyone to make it work for large swathes of the nation.

In Walmart’s case, the company is leveraging several of its many stores to deliver online orders and groceries to local customers. Tap or click here to see how you can try Walmart’s Amazon Prime competitor for free.

As tempting as Walmart’s same-day shipping service is, Amazon is ready to remind you that it has skin in the game, too. The company has announced that it’s opening 1,000 new warehouses in suburban neighborhoods. This means more new jobs and faster delivery times if one happens to pop up where you live. Here’s what we know about Amazon’s plans.

Amazon is setting up shop in a neighborhood near you

Recently, Amazon has had problems fulfilling its two-day delivery promise for Prime customers thanks to the COVID-19 pandemic. But now that the company has beefed up its ranks and charted a new course, it looks like it’s about to overcorrect on delivery times.

Bloomberg reports that Amazon plans to open 1,000 delivery centers in cities and suburbs across the country. The eventual goal is 1,500 Amazon-owned centers in population centers large and small — which means plenty of opportunities for new local jobs along with speedy deliveries.

Many of these new fulfillment centers won’t even need to be built, by the way. Amazon is currently looking at acquiring several closed-down malls and shopping centers into its real estate portfolio. And once they’re remodeled, they’ll be capable of serving hundreds of thousands of online customers in a matter of minutes to hours.

Tap or click here to see Amazon’s plans for dead malls across America.

What does this mean for me and my Amazon account?

Should Amazon go through with these plans, you’ll probably notice how much faster your order arrives. By placing a warehouse in the middle of suburbs and city centers, the last leg of every Amazon order will be significantly shorter.

How much shorter? We’re talking same-day delivery in places beyond major cities. Until now, this strategy has been harnessed by Target and Walmart to beat Amazon at its own game. But now, it looks like the world’s biggest retailer may have them both checkmated. Tap or click here to see how Amazon, Target and Walmart’s delivery services stack up.

Plus, think of the sheer number of jobs that will be coming with these new fulfillment centers. Someone has to man the forklifts, sort packages and drive trucks after all, right? Tap or click here to see jobs available at Amazon and other companies right now.

As cool as these updates may be, there is a dark side to this kind of retail dominance. Thousands of brick-and-mortar stores in cities across America have closed indefinitely following the COVID-19 lockdowns. Should Amazon have its way in smaller towns and suburbs, these mom and pop stores will have no way to compete.

It’s the same kind of chilling effect we saw not long ago when Walmart established itself as the big fish of the retail world. But with more people shopping online than ever, Amazon might be able to go even further.

Are online deliveries in a matter of hours worth the trade off of losing Main Street? You’ll have to vote with your wallet to find out.