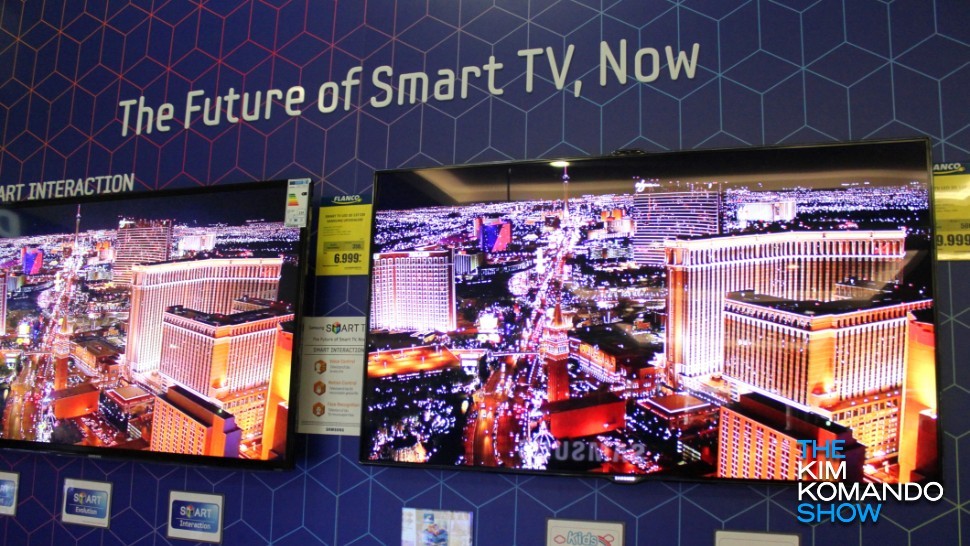 Ah, the Internet of Things (IoT). Nobody quite knows why they’d need a smart refrigerator that connects to Facebook in their kitchen, but devices like this are all the rage these days. Human beings are social creatures, and as such, love the chance to share what they’re doing with friends and loved ones. Plus, who’d want an appliance that’s old-fashioned when high-tech stuff is on the shelves?

Well, if you think that smart devices are a smart decision for your privacy, you might want to think again. Several of the most popular IoT devices were discovered to be sharing private data with third parties. And smart TVs, the things you watch all your favorite streaming shows and movies on, happen to be the worst offenders of all.

Why are so many devices and their makers obsessed with collecting data and selling it? The answer, as it turns out, is both complex and frustrating. And, naturally, a familiar face(book) keeps popping up amid the controversy. Here’s what you need to know, and why it matters to your privacy.

TVs that watch you

According to new reports from the Financial Times, smart TV sets produced by popular manufacturers like Samsung and LG, as well as streaming devices like Amazon Fire TV and Apple TV, are sharing information with third-party vendors.

The data shared includes watching history, location, time online, and other similar information that could be used to build a demographic profile of a given user.

This knowledge was obtained by researchers from Northeastern University and Imperial College London, who examined 81 IoT devices in the U.S. and U.K. This included TVs, smart home hubs, and even smart appliances.

As it turned out, after over 35,000 controlled experiments, a whopping 71 out of 81 devices shared data with third parties. That’s 88% of the sampled devices!

To nobody’s surprise, one of the entities involved in the exchange of data is none other than Facebook. On the IoT devices with Facebook integration, nearly all of them shared user data with third parties — a process a spokesperson for the company referred to as “common.”

But Facebook isn’t alone, either. Google, Amazon, and Netflix are all in on the data harvesting action as well. Google and Amazon use the data they gather to serve you targeted ads more effectively, while Netflix claims its data harvesting helps it with app performance and its recommendation engine.

Logically, if the data being collected on users is being compiled to build demographic profiles, it’s a sensible move for companies that serve content or advertisements. These entities make their money based on user engagement, and by microtargeting, they’re able to deliver content to you that you won’t be able to resist. It will be specially tailored to you and your habits, after all.

Ultimately, it’s a less malicious scenario than spying for spying’s sake. Money makes the world go ’round, and internet advertising is no exception.

Still, there are loads of ethical problems with the behavior of these devices and companies — especially because many don’t even inform customers that their data is being collected. Additionally, many tend to bury any collection disclaimers at the bottom of a densely packed Privacy Policy you can’t even avoid agreeing to.

If you want to avoid having your data collected by these IoT devices, your best bet is to make sure your social media accounts like Facebook aren’t connected to any of them. Certain bits of data, particularly in the case of Google and Netflix, cannot be avoided or blocked, sadly. This is just a natural consequence of living in the information age.

And when you look at the fact that traditional TVs are becoming harder to find than smart TVs, all of these events start to add up.

If this is the way business is done going forward, maybe it is in our best interest to look for low-tech solutions that fit our privacy needs rather than running towards the latest and greatest devices just because they’re new. As the saying goes: “There’s always a catch.”