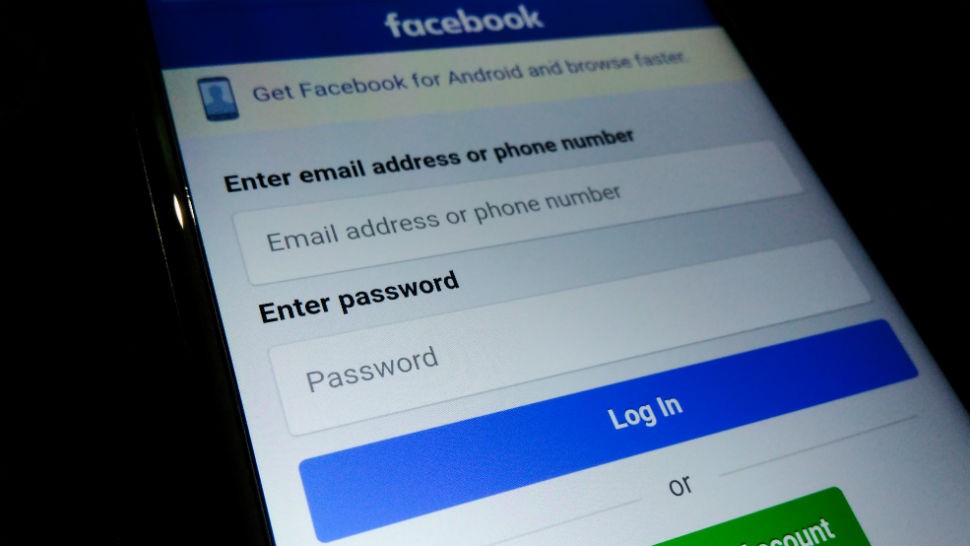 Last week we learned of how Facebook was hacked, with at least 50 million accounts being caught up in the mess. What the hackers planned on doing with the accounts is really anyone’s guess, but the point is a flaw in the system allowed it to happen.

It may not come as a surprise to learn there is a market for hacked Facebook accounts, with them and their passwords being available for purchase. They are, of course, found on the Dark Web, though the prices may be a bit of a shock.

Then again, maybe not. It’s not easy to put a dollar value amount on something like our Facebook profile, which makes it difficult to come up with a number.

But really, how much is your Facebook info worth?

A study by Money Guru found that Facebook logins have been going for as little as $2.60. That’s right — less than three dollars, or even less than some cups of coffee — will give you someone else’s Facebook login information.

Along with Facebook info, the researchers learned that hacked email logins were also being sold on the Dark Web. You could also get credit card information for as little as $14 and debit card data for just $19.50.

Given the problems that information falling into the wrong hands could lead to, it does not seem like nearly enough.

Money Guru came up with the statistics after looking for the availability of logins for the 26 most commonly used online accounts. In the process, adding it all up showed that you could in theory purchase someone’s entire identity for about $972.

That means someone could collect your social media profiles and the information for your shopping accounts and entertainment services, much of which will also contain personal information like a home address or phone number, for less than a grand.

Talk about disappointing. Given the kind of problems the wrong people having that data could cause, you’d at least hope the criminals have to spend a bit more in order to make your life difficult.

The last thing any of us want is for our information, be it personal or login, to be taken by hackers or criminals. The problem is, we don’t always have much of a say in the matter.

Sure, there are always scams that try to bait us into providing the information ourselves, but there are also instances of data breaches that we have nothing to do with, but suffer from anyway.

There are measures we all can — and should — take to try and protect ourselves. For instance, it is a good idea to have a different, unique password for every site you use.

Now, why do that? The more unique the password, the less likely it is to be figured out and, in the event that it is (or stolen), it will not grant criminals access to anything other than the one account you know of.

Along with that, it would not hurt to change your password every couple of months. Maybe your information was stolen, but by the time it is sold to be used it wouldn’t hurt if you had already changed your password, stopping the problem before it could even begin.

And if you are worried about the recent Facebook hack, the one in which at least 50 million accounts were compromised, tap or click here for details on what steps you should take.