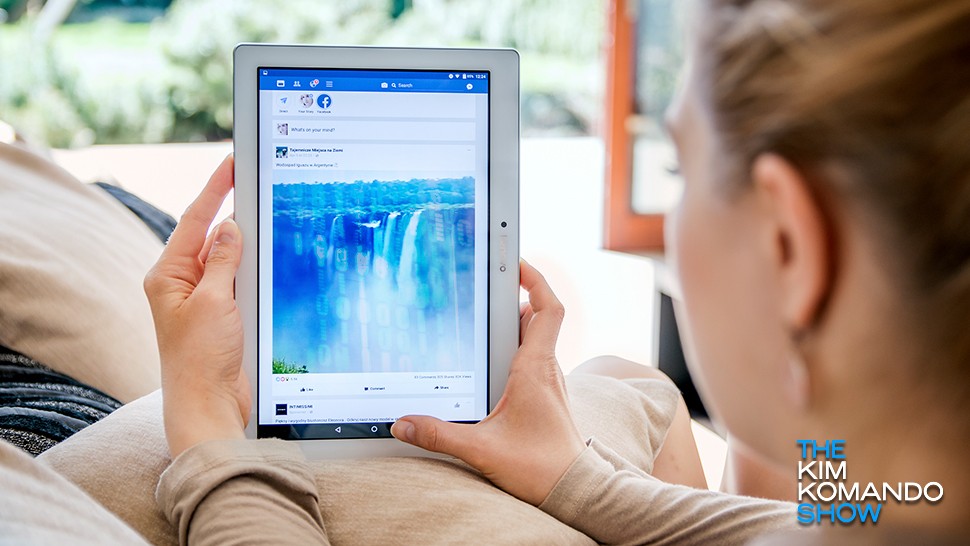 Facebook isn’t particularly well known for protecting users’ privacy. In fact, despite Mark Zuckerberg’s honeyed words, completely protecting users from advertisements and tracking goes against the core business model that Facebook has developed for itself. This is why many people are skeptical when the company claims to be pivoting towards a privacy-centric platform, and wonder if Facebook truly has the best intentions at heart on the matter.

Well, if you had any doubts that the company continues to play fast and loose with its users’ data, a recent discovery will re-affirm your suspicions. It was found that images uploaded to Facebook contain code that communicates with advertisers — letting them track you wherever that image travels!

It’s already hard enough to stop advertisers from following you around online, but this revelation sheds some light on why the privacy methods we’ve tried so far might not have been all that effective. We’ll be going over how Facebook lets your photos be tracked, and how that impacts your daily experience on the internet.

Facebook has long been suspected of using images to track users beyond the boundaries of its own platform, but a new look at some of Facebook’s coding by security researchers has all but confirmed the practice.

Australian cyber researcher Edin Jusupovic was inspecting the code that Facebook attaches to any image uploaded to its platform and found that the company embeds tracking data that allows it to wield influence far from the confines of Facebook.com

I noticed a structural abnormality when looking at a hex dump of an image file from an unknown origin only to discover it contained what I now understand is an IPTC special instruction. Shocking level of tracking.. pic.twitter.com/WC1u7Zh5gN

In layman’s terms, what Jusupovic found was altered “metadata” attached to the photos. Similar to a watermark, this data follows the image wherever it may travel online.

If uploaded to another platform that works with Facebook or its advertisers, this code will relate the image to your Facebook profile. This way, the platforms can coordinate user information and target you with advertisements or campaigns that fit your browsing habits.

Related: Keep Facebook from tracking you on the web

This type of tracking isn’t anything new and analysts have suspected Facebook of utilizing similar technology since at least 2016. This occasion, however, marks a far more public exposure of the practice — and can shed some light on how Facebook and its partners are able to track your habits across the web.

How can I fight back against Facebook tracking my photos?

This level of tracking is standard for photos uploaded to Facebook, so if you host any albums on the platform or plan to post new images from your device, there isn’t really an escape from this. Not to mention, even if you download the images from Facebook and host them somewhere else, the code that the company’s attached will continue to track your behavior and connect to your Facebook account.

So what is a privacy-minded user to do?

For starters, using a third-party hosting platform like Imgur or Flickr can help, but only if you’ve never posted your images to Facebook before. If you upload to a different host and share your pictures as a link on Facebook, they won’t be able to attach the code to the images.

It still, however, will be able to track users via links — but at least the photos themselves will be free of Facebook’s fingerprints.

Not every platform makes use of Facebook’s watermarking, however. Twitter, specifically, erases any of this coding when you post an image, for example.

Keep in mind, though, that this recent revelation is only what we know on the surface. It’s entirely possible that Facebook has hidden other levels of coding into images that help it track users.

Ultimately, if you’re really trying to live a more privacy-centric lifestyle, you should consider avoiding Facebook altogether. Not only is it able to monitor you beyond its own platform, but the company’s string of data breaches and leaks don’t exactly paint a picture of “privacy and security” for users.