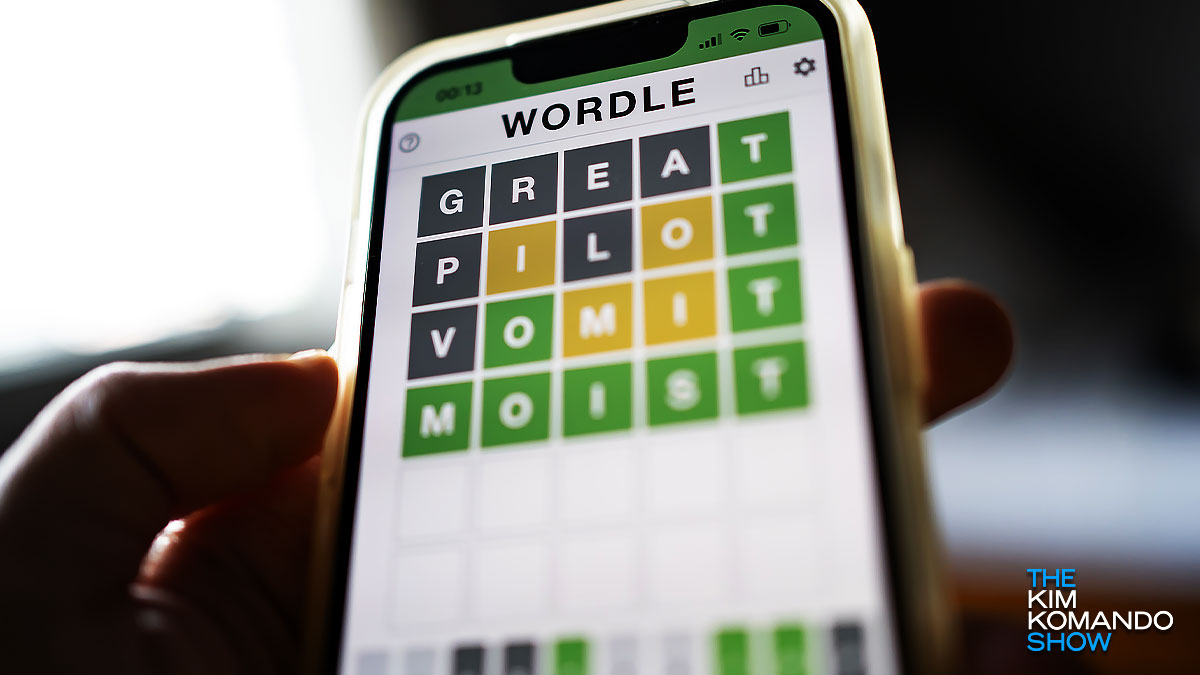 You have undoubtedly heard of the word guessing game Wordle by now. It became an online sensation in only a few months, with millions of people trying to decipher the colored clues daily.

Initially, the game’s design was simplistic, with a clean user interface and the promise of remaining free. But as popularity grew, the creator sold the game to the New York Times (NYT) for an undisclosed amount. As many feared, the media powerhouse soon started to make changes.

The biggest concern for players is whether the game will remain free. Read on to see how the NYT works some ad revenue into the code.

Earlier this month, the New York Times moved the Wordle domain over to its servers. So, for an unlucky few, their statistic and win streaks reset. So naturally, many were none too happy about losing their bragging rights.

But according to Gizmodo, that is the least of things players should be worried about. While access to the game is free (for now), the publication found several advertising trackers embedded into Wordle’s code.

These trackers are used to determine various things about you, like where you live, how often you play, and your tastes. With that knowledge, the publication can serve you with personalized advertising.

Some trackers belong to the New York Times, while others send data to third-party providers like Google. So, is that a bad thing? Well, it depends on how you look at it. Most of the NYT’s revenue comes from merchandise and subscriptions.

Based on the discovered code, players could be targeted with ads for New York Times print subscriptions or NYT merchandise, Gizmodo explains.

Even though users haven’t seen any Google-related advertising on the Wordle page, it doesn’t mean that it won’t happen soon. The tracking codes are still there, and some players could object to their data being mined in the background.

Here are a few things that you can do to avoid ad trackers:

Bored with Wordle? Here’s how to make your own custom puzzle games