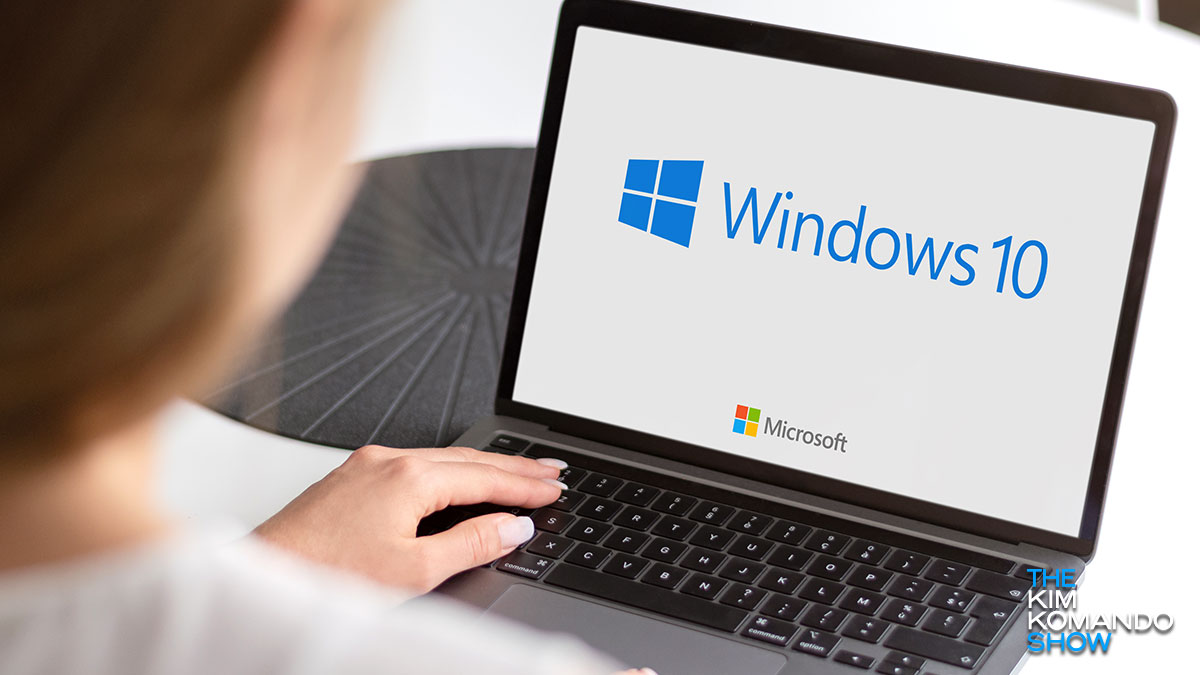 Updated 03/11/2021 – Microsoft has confirmed the March Windows 10 update is causing some users’ systems to crash, or worse, get the Blue Screen of Death when trying to print to certain printers. On its support site, Microsoft said, “After installing this update, you might receive an APC_INDEX_MISMATCH error with a blue screen when attempting to print to certain printers in some apps.”

If you haven’t installed the March update and use a printer, we suggest you wait. Microsoft said it’s investigating and will provide an update when more information is available. Here are the impacted KB ID update numbers: KB5000802, KB5000808, KB5000809, KB5000822.

If your system was updated and you’re running into this issue, there is a quick fix. In the search box next to the Start button on the bottom left side of your screen, type Control Panel. Open the Control Panel app and select Programs > Programs and Features > View installed updates. This opens the Uninstall an update page. Select the update causing the problem and click Uninstall.

You should note Microsoft’s monthly Patch Tuesday updates, especially if you value your PC’s security. Every second Tuesday of the month, Microsoft releases various patches that make the Windows operating system more secure and efficient. Tap or click here for Microsoft’s recent patch that removes Flash.

A large portion of this month’s updates covers Remote Code Execution (RCE). There is also a handful of updates to popular applications like PowerPoint, Excel, SharePoint, and Microsoft’s Edge and Internet Explorer browsers.

Not all the flaws are vulnerable to immediate exploitation, but Microsoft warns that at least 14 patches are critical. Keep reading for details on the flaws and how to update your system.

In total, there are 89 flaws identified in the latest Security Update Guide from Microsoft. While some of them won’t affect everyone, you should still update Windows immediately.

One of the most troublesome flaws is an Internet Explorer Memory Corruption Vulnerability (CVE-2021-26411). A hacker can set up malicious websites to target people who browse through Microsoft’s Internet Explorer. Yes, some people actually still use it as their browser of choice.

Once you visit the page, the hack can trigger malicious code to infect the browser and gain access to your PC. It sounds serious, but Microsoft says the chances of someone falling prey to it are slim. But why chance it?

“However, in all cases an attacker would have no way to force a user to view the attacker-controlled content. Instead, an attacker convinces a user to take action, typically by an enticement in an email or instant message. Or get the user to open an attachment sent through email,” the patch description notes.

There are several fixes for critical flaws in Microsoft’s Windows operating system, Windows Server and Azure Sphere architecture. Almost all of these flaws are Remote Code Execution. When triggered, a hacker can take over your computer.

In rare cases, hackers can elevate their own privileges on your machine. It is strongly recommended that you update your Windows OS immediately because the exploits give attackers administrator rights.

The previous patch from Microsoft addressed 56 flaws (of which 11 were critical). The patches protect you from hacking attempts and minimize the risk of your personal information disappearing.

Here is how to check if an update is available and download it:

Hackers are using WFH selfies to steal your info