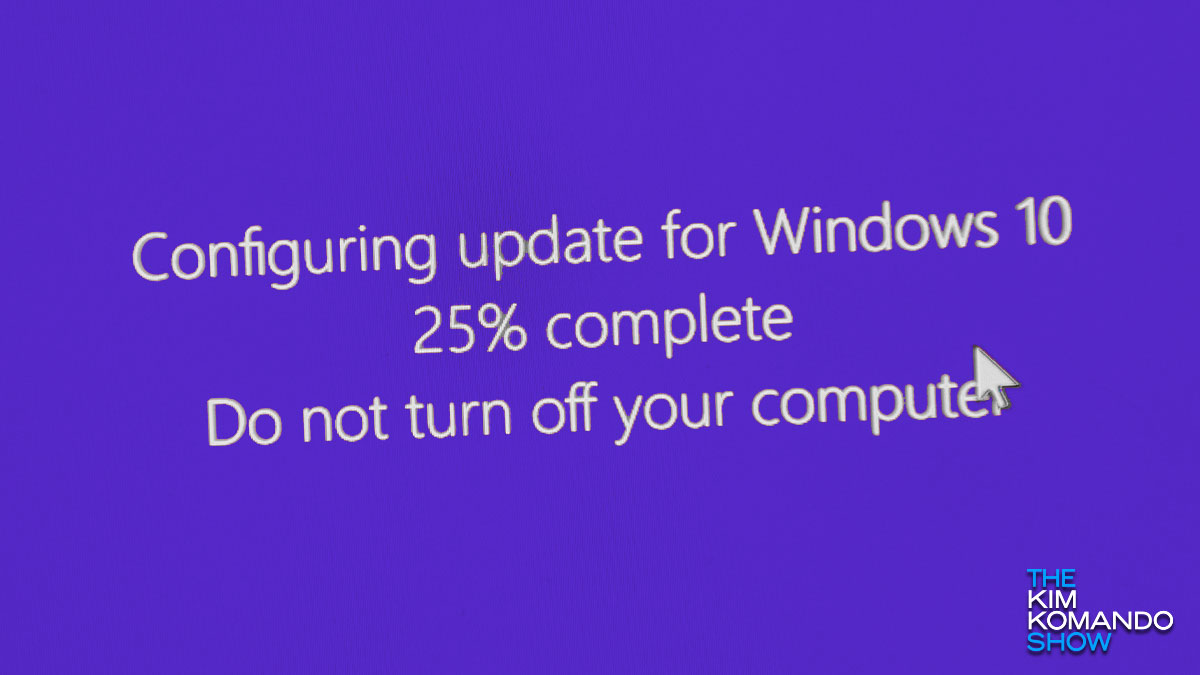 Patch Tuesday has arrived again, and with it comes a brand new batch of essential software fixes to download and install today.

But for the month of August, Microsoft is fixing a whopping 120 bugs, as well as two dangerous zero-day security flaws. If you’re running Windows, here’s why you need this patch on your PC right now.

August is looking to be a busy month for Windows users as Microsoft releases its latest software update for Patch Tuesday.

This update, which addresses more than 100 bugs found in Windows, is the third-largest Patch Tuesday update yet. And compared to previous months, it’s no slouch either. August’s Patch Tuesday entry includes fixes for 17 critical-level vulnerabilities, as well as fixes for two zero-day vulnerabilities affecting Windows users right now.

Unlike with some zero-day patches, the issues this update repairs are actively being exploited by hackers. This means Microsoft knows how the flaw works and has evidence that it’s dangerous enough to require immediate patching.

One of the flaws, discovered by researchers at Kaspersky Labs, can allow hackers to take over your computer using malicious websites that target Internet Explorer. The other flaw involves spoofing reliable software developer names, which hackers can use to bypass internal security features.

Tap or click here to see why you shouldn’t be using Internet Explorer anymore.

All of the bugs are ranked as being “serious” at minimum, with 17 of them classifying as critical. While previous Patch Tuesday updates may have fixed more bugs overall, the issues addressed by this update are too crucial to ignore.

How do I install the latest Patch Tuesday update to my Windows PC?

To install the update, power your PC on and navigate to the Start Menu. Then, click on the Settings gear icon, followed by Update and Security.

If the patch hasn’t already been installed on your PC, you’ll see it available for you to download. If nothing is available to download, your computer may have already updated in the background. This sometimes happens if Automatic Updates are turned on.

As we said above, this update is too critical to ignore. You might not be able to avoid bugs at this point with how fast and frequent these updates come out. But typically, they’ll rarely prevent you from using your computer altogether.

This has happened before, however. It eventually took another update to fix the issue.

Related: Tap or click here to see why this Windows 10 update busted so many PCs

To make a long story short, you need to get this update Installed as soon as possible. And if there are bugs to be found, you can count on The Kim Komando Show to make you aware.

And don’t worry, we’ll show you any temporary fixes or workarounds you can use to keep your system running smoothly if needed.