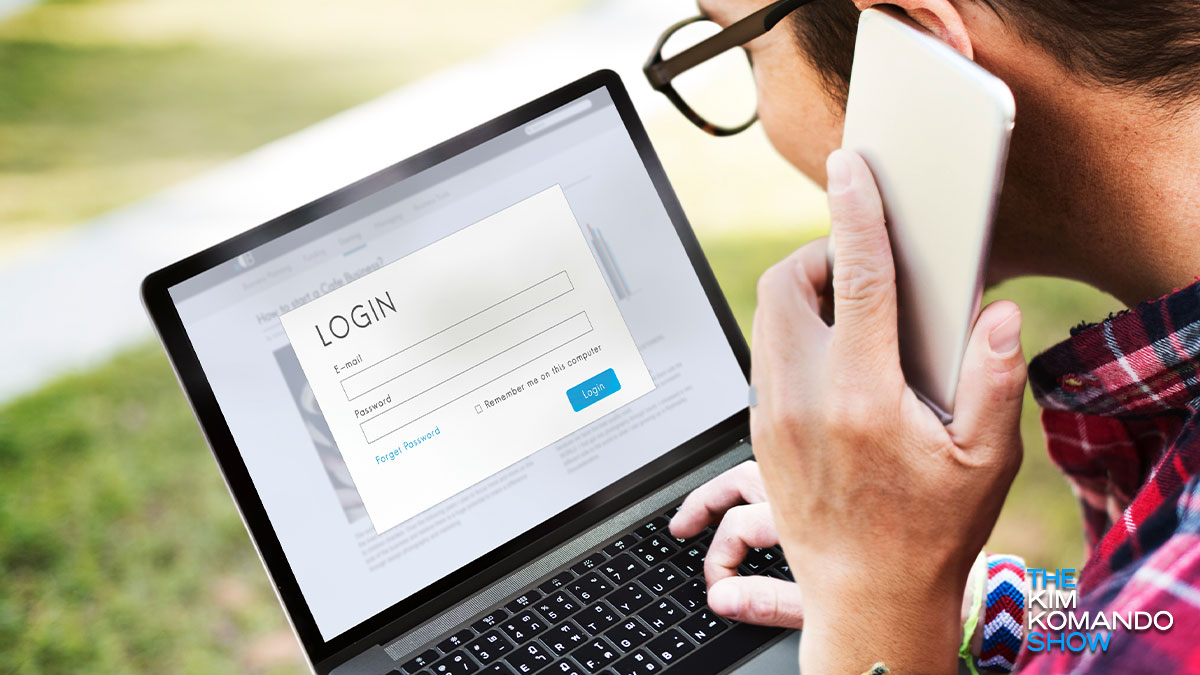 Software: Can’t live with it, can’t work without it. It sure would be nice if all computer programs worked the way they are supposed to every time we need them, but as you’re well aware, that’s not the case.

The reality is that bugs happen, and they happen often. Any Microsoft Windows user can tell you that much. A Windows patch that was released earlier this year fixed a whopping 113 bugs — and plenty of more updates have followed.

But even with all of those fixes, there’s still some work to do in Windows. A fix for that annoying bug that causes your PC to forget passwords would be a good start. Fortunately, that’s precisely what will be rolling out shortly. Here’s what you can do to get around the bug in the meantime.

Does your PC keep forgetting the username and password for installed apps? It could be related to a bug in Windows 10 version 2004. This bug makes PCs forget login information for your apps, including Outlook, and it’s a major annoyance for the people who are stuck dealing with it.

You may not have to deal with it for too much longer, though. Microsoft says it has a workaround for the issue. It’s also developing a fix for the bug that should roll out soon.

According to Microsoft, the bug was the result of the May 2020 Windows update. The build containing the bug was initially released in April, and PC users have been complaining about the forgotten credential problem ever since.

“After installing Windows 10 Version 2004 Build 19041.173 and related updates, you find that Outlook and other applications do not remember your password anymore,” Microsoft stated in a support post.

Some are even reporting issues with their LastPass password manager extensions that are used with the Firefox browser. The main complaint stems from repeatedly entering passwords, even if the system is configured to require a biometric login instead.

According to Microsoft, the problem happens when certain Windows 10 Task Scheduler Tasks are “configured in a certain way,” which causes password amnesia to occur. The permanent fix will be on the way via an update shortly, but if you want to resolve the issue right now, you’ll need to disable the Task Scheduler tasks.

To do this, you’ll need to:

Next, go to Windows Task Scheduler and disable any tasks you found from the above command.

You may need to re-enter your missing passwords one last time, according to Microsoft, to get them to save.

RELATED: Tap or click here to see how HaveIBeenPwned can help you protect your accounts.

The other fix: Don’t store your password in your computer

You’ll probably want to fix the bug permanently once the update rolls out from Microsoft. But even if you patch the issue, you should really rethink whether you want to store your passwords in your operating system or browser. Doing this can leave you vulnerable to cybercriminals if they gain access to your computer.

It can be tough to keep track of all those passwords if you aren’t saving them, so you might want to use a password manager instead. Our sponsor, Roboform, is one solid option. Not only does Roboform save your passwords using secure encryption, but it can also suggest stronger passwords that are less likely to get cracked or guessed too.

Want to get started with Roboform? Save 50% on RoboForm Everywhere and manage your passwords with ease and security when you use discount code KIM50 at checkout!