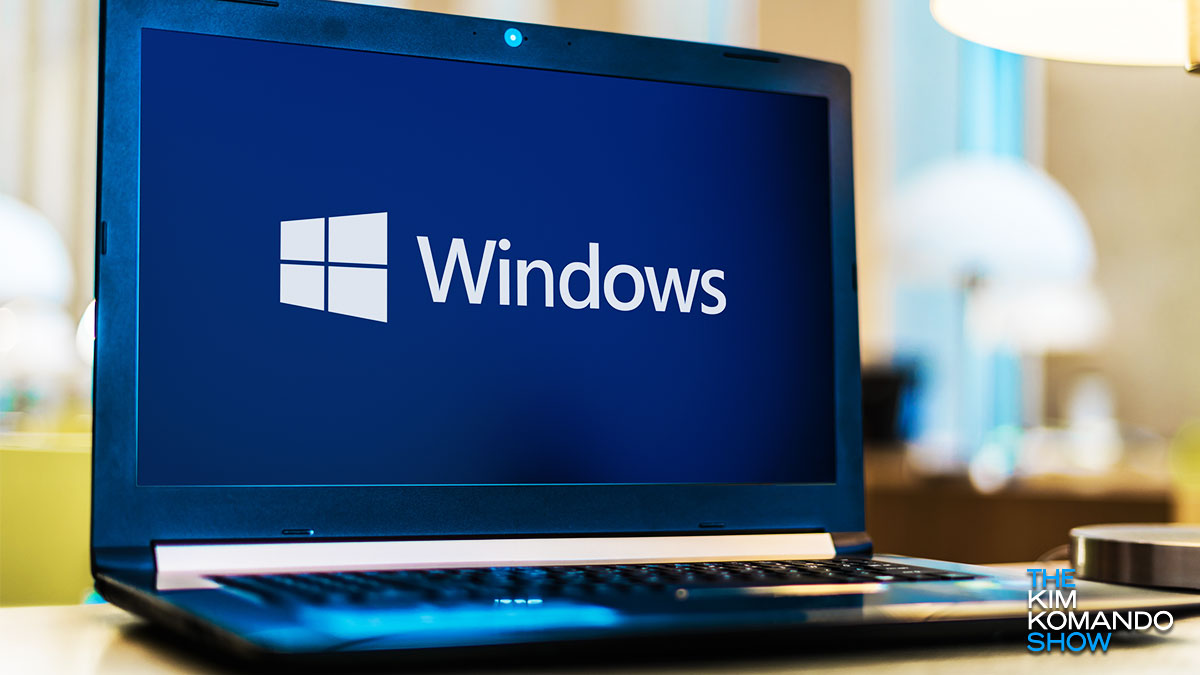 Microsoft has been busy this year. Since January, the company has released monthly Windows 10 updates — many of them with critical security enhancements or new features for Windows users to enjoy.

Unfortunately, not all of these updates have been smooth sailing for Microsoft. Several of them have been riddled with bugs and security issues of their own. Tap or click here to see what the latest set of patches from Microsoft broke for users.

And just when you thought it was safe to ignore your Windows 10 updates, Microsoft surprises us with yet another release. This time, the update includes a few graphical enhancements and a change to the Start menu that makes it easier than use. But in light of all the recent issues, is this update worth it?

Microsoft typically does two kinds of updates for its Windows products: Security patches and feature updates. The latest release for Windows 10 is the latter, with several useful enhancements that make the operating system better to use.

You may also like: Hackers impersonating antivirus software in clever phishing scheme

The update includes a few key features that set it apart from the current version of Windows 10:

These tweaks are minor, but all of them appear to do more good than harm for Windows users. Plus, the update doesn’t contain any additional security patches or fixes. It’s a lightweight update designed to add a bit of polish to Windows 10.

Is the update even worth installing at this point?

If you’re gunshy about installing another potentially faulty Windows 10 update, believe us: We get it. Microsoft hasn’t exactly had the best track record this year when it comes to its update quality.

Still, this feature update has a few useful tweaks that can make Windows 10 easier to use for some people. If you have a hard time navigating through programs in your Start menu, for example, this is a good update to install.

Otherwise, you might want to wait until Microsoft releases a patch for its October Patch Tuesday update that was released earlier this month. Some users who installed that update are experiencing the Blue Screen of Death, which prevents them from using their computer altogether.

Keep in mind: This update isn’t being rolled out to every Windows 10 user all at once. It may be days or weeks before it’s available on your system. In the meantime, keep an eye open for the upcoming patch to address the last October Windows update. As always, we’ll keep you in the loop about any new Windows updates as they arrive.

Tap or click here to see the 4 steps you need to take to update Windows 10 the right way.