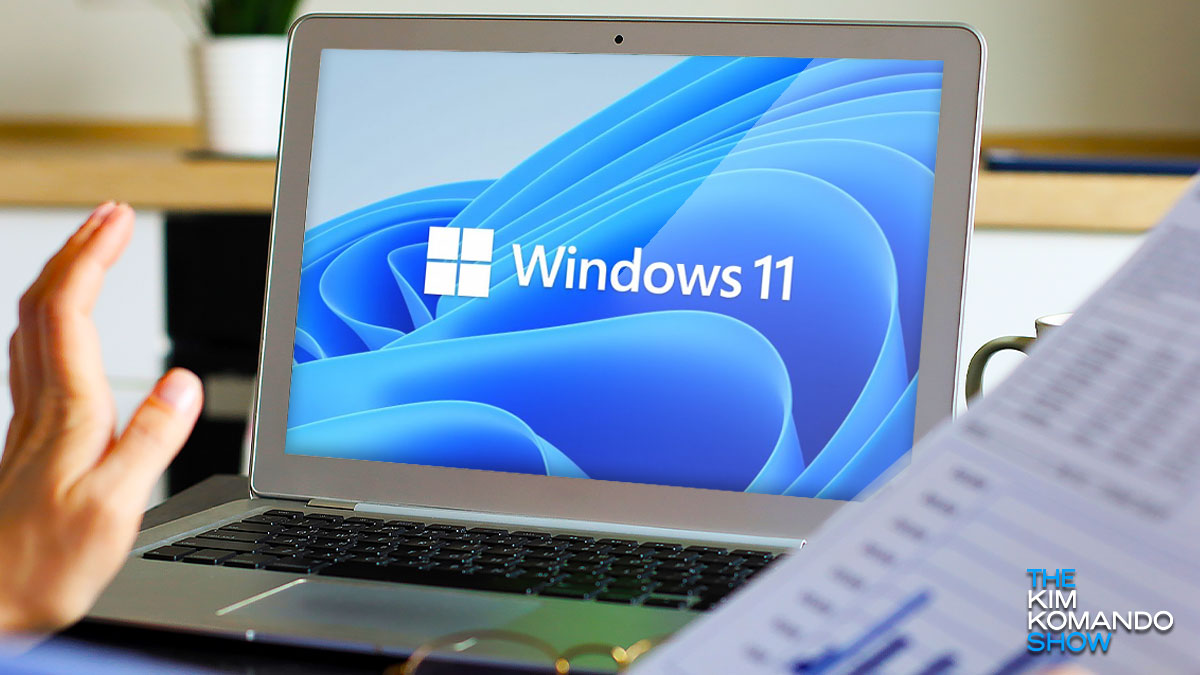 Patch Tuesday is still a couple of weeks away, but Microsoft has released an optional update for its Windows 11 operating system. The November optional KB5020044 cumulative update includes 25 bug fixes and enhancements.

While it is optional, keeping your system updated with the latest patches is always a great idea. Tap or click here for a recent Windows patch that fixed an annoying printer glitch. The newest patches will probably be rolled into December’s Patch Tuesday after going through some user testing.

Read on to see what this update entails and how you can install it on your computer.

According to Microsoft’s Update Support page, some of the update highlights include:

Your best move is to update your Windows PC as soon as possible. Since it’s optional, you must manually download and install it, as it won’t happen even if you set updates to do so automatically.

Here’s how to update Windows 11:

Even though this update is specifically for Windows 11, you might have missed a few patches on your Windows 10 computer.

Here’s how to update Windows 10:

Remember that some updates require a restart, so save any work or open documents before you do so.