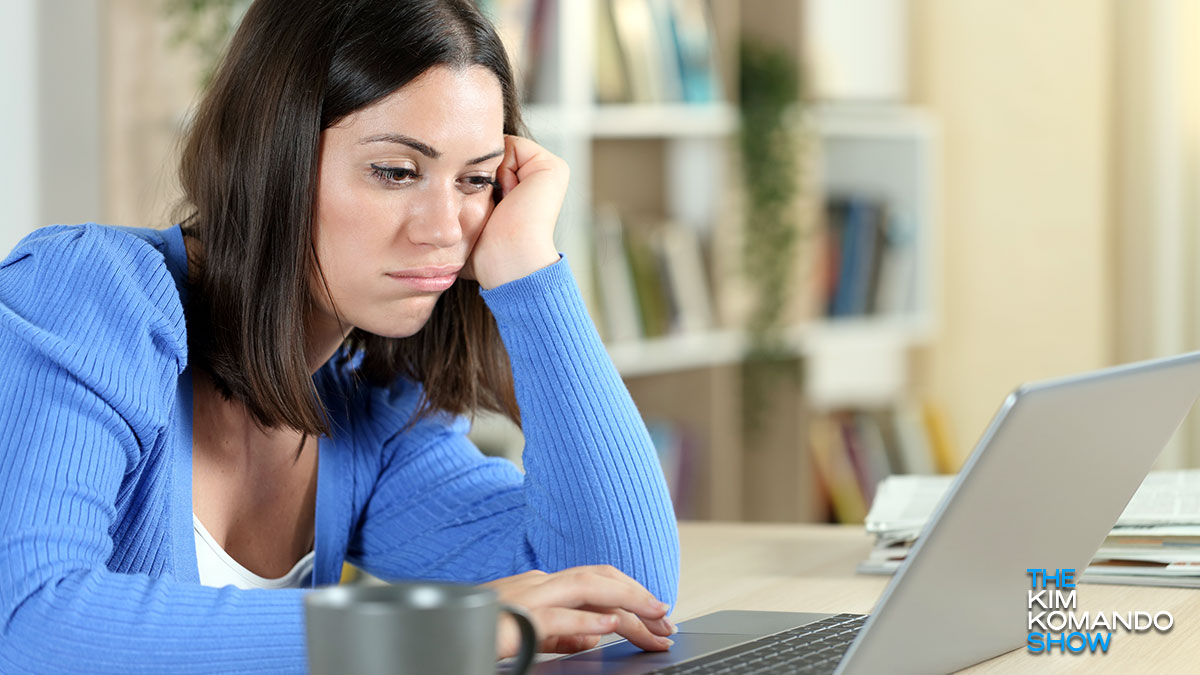 Microsoft works its tail off to stay one step ahead of hackers and cybercriminals. That’s the reason it’s constantly releasing new bug fixes and security patches — but these updates don’t always go as planned.

Previously, a Windows 10 update managed to fix several critical bugs while adding a glitch that caused the dreaded Blue Screen of Death. The issue was so bad, in fact, that Microsoft pulled the update altogether. Tap or click here to see why this bug was so bad.

The Windows 10 update that caused the Blue Screen of Death issues affected computers made by Lenovo. And now, weeks after the issue came to light, Microsoft is finally acknowledging why this is happening. Here’s why your Lenovo PC might be crashing as well as what you can do about it.

Windows 10 users are starting to get update whiplash thanks to a number of bugs found in critical software updates.

A recent Windows update, version KB4559309, has been taken offline altogether due to system slowdowns and performance issues. If you’re lagging behind on updates, you’ll now see newer ones instead. Unfortunately, these updates appear to have their own problems.

As it turns out, Windows 10 update KB4568831 and newer have been found to cause Blue Screens of Death and startup problems for owners of Lenovo computers. In response to complaints on the Windows support forums, Microsoft is finally taking time to acknowledge the bugs.

There’s just one big problem: The issue isn’t only affecting Lenovo computers anymore! While Lenovo PCs are dealing with the most bugs — including crashing, startup errors and slow performance, some owners of other PC brands appear to be having similar issues across the board.

And now, it’s urging users to take steps to protect their PCs from further harm.

The solution? Microsoft says it’s time to roll your update back to a stable version of Windows and wait for an official patch. This move unfortunately does away with several important security updates — including the Patch Tuesday update for September.

This creates an additional problem as well: The Patch Tuesday update is needed to fix a major security flaw called Zerologon, and the Federal Government wants all of its users to address the problem before its too late.

Tap or click here to see what Zerologon can do to your PC.

I’m confused! Do I keep my updates or not?

We don’t blame you! Microsoft’s answer for users is to roll back to an older version of Windows, but some of the latest updates are needed to patch some serious security problems.

If you’re weighing whether or not to roll back, ask yourself these questions before moving forward:

If you have a Lenovo PC, you should absolutely roll back your operating system. The majority of users suffering from bugs own Lenovo PCs, and Microsoft says the issue has something to do with Lenovo’s unique system controls.

If you don’t own a Lenovo PC, we’d suggest sticking to the update you have unless glitches start to crop up. More likely than not, a new update will be available soon to patch over the bugs. At that point, update as soon as possible to protect yourself.

In the meantime, keep things cool and avoid putting extra strain on your PC.

Tap or click here to see the best ways to speed up your computer.

If you do have a Lenovo PC (or a PC that’s acting up), here’s how you can roll back:

If you see the update but no option to uninstall, that means you’re past the 10-day uninstall window (yes, that’s a thing). As a workaround, here’s how you can perform a fresh install of Windows to address the problem.

This is a complete reinstallation of Windows, so a backup is even more important. Don’t start a system recovery until you’re 100% certain you’ve saved everything you need. Tap or click here to see the best way to back up your data.

Hopefully, Microsoft gets a working patch out quickly. While we still suggest you stay as up-to-date as possible for security reasons, we understand why anyone would be hesitant after so many glitches each month.

Then again, maybe it’s not Microsoft’s fault after all. Maybe it’s just the fact that these updates are being released in 2020. After such a crazy year, it’s not even that far-fetched of an answer.