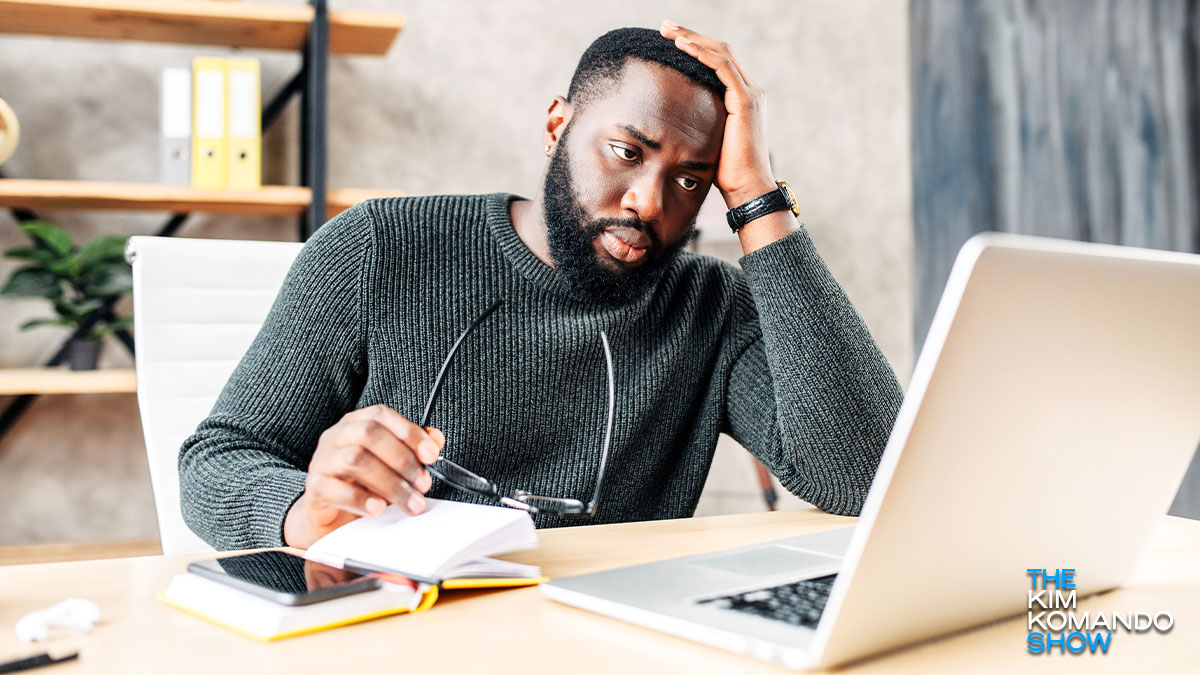 In a heartbreaking, if predictable, twist, the highly anticipated May 2020 update for Windows 10 has become a total disaster. Despite early acclaim by beta testers for stability and performance, the update has been plagued with bugs and compatibility issues that actually make it harder to use your PC than before.

Longtime Komando.com readers shouldn’t be surprised at this development. The last several Windows updates were not all that stable, to begin with. Tap or click here to see what the last Windows 10 update broke.

But for now, these new issues are making users regret hitting the “update” button last month. If Microsoft keeps rushing development time, will anybody even want to stay current with their patches? If you installed the update, here are some of the issues you can expect. Plus, we’ll show you how you might be able to roll back to an earlier version of Windows.

Back in May, Microsoft released an update (Windows 10, version 2004) with a slew of new features designed to enhance your PC while patching against bugs and security issues from earlier updates. Beta testing showed promise that the update wouldn’t be a glitchy mess, but according to aggregated community reports, those hopes appear unfounded.

Related: Tap or click here to see the fixes that were originally promised in the May 2020 update.

After installing the Windows 10 update, users on social media and tech communities began to report claims of compatibility issues between the operating system and their Windows devices. A common issue documented by Techradar shows how computers are automatically switching into Tablet Mode despite not actually being tablets.

This can present a problem for users without a touch-screen computer since they’ll be forced to navigate the wider, touch-friendly layout with only a mouse and keyboard. This can also ruin any custom layouts a user might have put into place for their system.

In addition to this, there are also widespread reports of printer failure for users with HP, Canon, Panasonic, Brother and Ricoh printers. Users will attempt to print a document only for the process to hang or fail indefinitely.

These two glitches are the most commonly found, but additional user reports indicate other bugs relating to hard drive storage and file corruption, as well as a nagging issue with Google Chrome that causes Windows 10 to log users out of their Google Accounts any time their computer restarts.

There is another issue with Windows Fresh Start, a software feature that helps users perform a clean install of Windows in the event of severe bugs and update issues. For several users, the option seems to have completely vanished, removing a recovery option that many depend on following buggy updates.

Microsoft, to its credit, has formally acknowledged at least one of the issues by promising a fix for printer compatibility. However, there has yet to be any mention of the other bugs, as well as when a fix will be available for them.

Of course, it’s not unreasonable to expect the next set of bug fixes will contain glitches of its own. Rinse, lather and repeat seem to be the motto for Microsoft’s development process, and ordinary users are left holding the short end of the stick once all is said and done.

I’m having these bugs and can’t wait for an update. Is there a way to roll back?

As it turns out, Windows 10 does give users a way to roll back to earlier versions through a few settings menus. There is a catch though: You only have a 10-day window from when you first installed the May 2020 update to do it.

If you’re past this period, you’ll have to reinstall Windows fresh. But because there are bugs with Windows Fresh Start thanks to this update, you may just have to wait for the next patch to release if rolling back is no longer an option.

Before getting started, you need to make sure your files are backed up. A secure cloud storage system like IDrive is a great option, and it automatically encrypts sensitive files for optimal security. Plus, since your data is stored on the cloud, it’s easy to recover once your PC is up and running again.

Follow these steps to go back to a previous version of Windows 10:

If you see the update but don’t see an option to uninstall, that means you’re past the 10-day window. Here’s how you can perform a fresh install of Windows to address the problem.

This is a complete reinstallation of Windows, so a backup is even more important. Don’t start a system recovery until you’re 100% certain you’ve saved everything you need.

If your computer won’t start up because of the update, try turning it on in Safe Mode to uninstall it. Just hold F5 or F8 while your computer is booting up, and select Safe Mode from the boot menu. Once you’re in, follow the same instructions above to roll back or reinstall Windows.

Hopefully, Microsoft sees the light after so many months of backlash and makes some much-needed changes to its development program. Otherwise, people will continue to distrust the company’s updates, which can undermine cybersecurity as a whole across the web.

But even if that’s the case, can we even blame those who updated and got burned? Tap or click to see 7 more quick fixes for common Windows 10 problems.