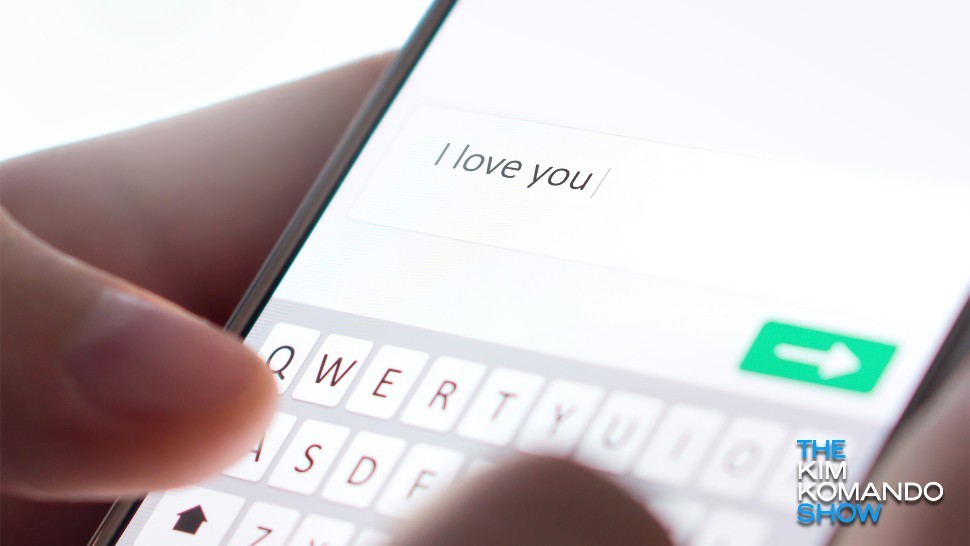 Do you ever receive unexpected text messages out of the blue? Usually, these random messages are the product of a misdialed number or a lag in cell service, and other times, it’s spam from mailing lists and bots that floods your inbox with junk. Click or tap here to learn how to block spam texts on Android.

Thousands of Americans received the scare of a lifetime when their phones buzzed to life in the middle of the night with text messages their contacts didn’t remember sending — some even received texts from long-dead friends and family members!

What could cause such a strange occurrence? As it turns out, the truth isn’t based in the supernatural. If you received one of these mysterious messages, don’t panic. There’s nothing wrong with your phone. Here’s why.

Smartphone users across America reported receiving a barrage of strange messages in the middle of the night on November 6 and 7. The messages all appeared to be from senders the users had communicated with at some point in the past — but what really startled people were who the senders were.

So, a random text (that I did not write) was sent to my dad at 4am from my phone. Doesn’t show on my message thread, but he sent a screenshot and it does on his.

Anyone ever experience this? Should I be concerned? pic.twitter.com/U7iNo3StNP

Ok – did anyone else receive weird text messages early this morning!? I received one at 3:30am and another person informed me that they received a text from me at 5am… but it wasn’t me!! Did I get hacked!!? Or is technology taking over!!?? ????????????

The incident opened up old wounds for some. In one example, a woman received a message from her sister who reported their mother was in good spirits and doing well. In reality, the woman’s mother had died earlier in the year.

Related: Watch out! Texting scam can hijack your emails.

After piecing the evidence together, Twitter users began speculating the messages weren’t related to a hack of any kind. Many of the messages dealt with themes of love, romance and intimacy. More importantly, several contained a message that revealed what was going on: “Happy Valentine’s Day.”

After a short period of time, the country’s biggest carriers confirmed what everyone suspected. The messages everyone received were delayed, lost sometime around February 14, and were barely making it to phones across the nation.

Why did this weird glitch happen?

According to spokespeople from T-Mobile and Sprint, the glitch was caused by maintenance on a server that had been offline since, you guessed it, February 14. T-Mobile specifically attributed the issues to a third-party networking firm that provides routing services for several major carriers.

When the server crashed on Valentine’s Day, any text messages en-route to their destination were trapped. Once the maintenance concluded and the server rebooted, all the delayed text messages were finally delivered.

Related: Protect yourself from this text scam that lets hackers take over.

The company responsible, Syniverse, eventually claimed responsibility for the issue and claimed 168,149 delayed messages were sent. As of now, the company is still investigating what happened.

This incident just goes to show you software glitches may not always be what they seem. The first conclusion most people jumped to was they were being hacked or harassed. Rather than assume the worst, it’s best to remain skeptical and take in all the evidence as it appears, like how users on Twitter collaborated to figure out what happened.

If another incident like this is confirmed to be a hack, let’s hope it doesn’t reach as many phones as this text message glitch: click or tap to learn more about a massive iPhone hack that went on for years.