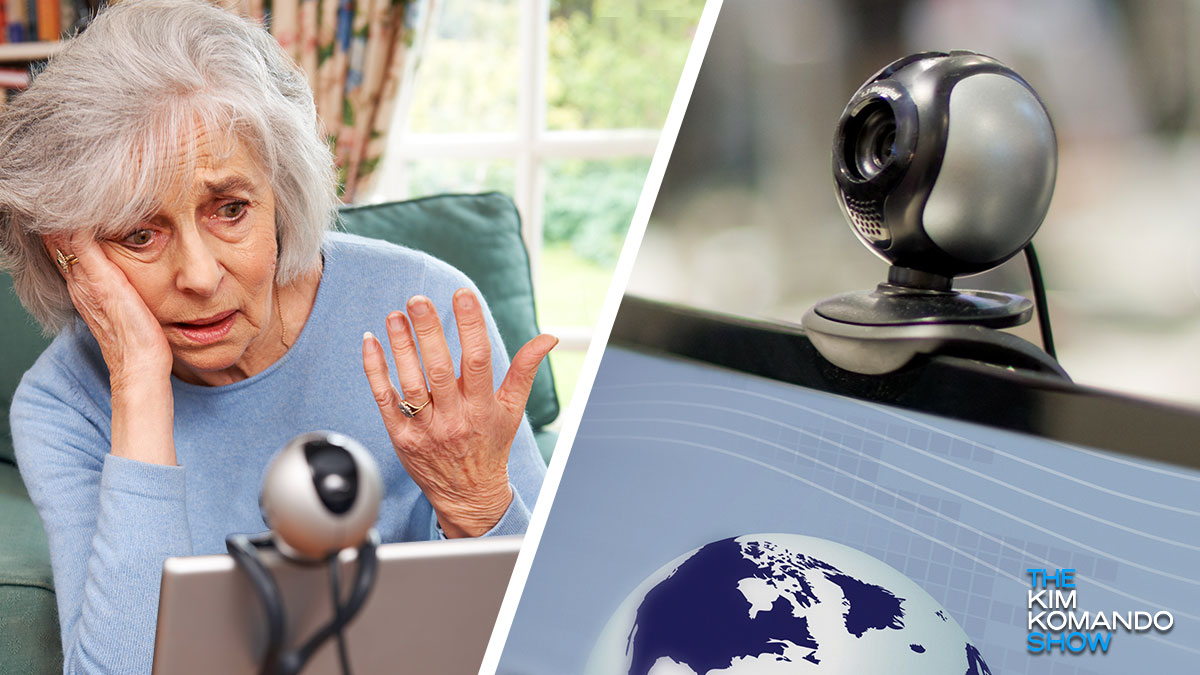 Working from home has ushered in a new era of essential office supplies, with webcams enjoying more prominence than ever before. It’s the one piece of equipment that you need for Zoom or Skype meetings, and you can even change the background to whatever you wish.

Online meetings and Microsoft Teams discussions have sparked plenty of memes about lurkers, the silent contributors and that one person that just doesn’t keep quiet. For the most part, participants just flick the mute button as needed.

Most webcam models have some indicator that easily shows you when it is in use. But how certain are you that it is off if there isn’t a visible light? According to a recent report, you might be shocked at how many are still listening.

The indicator light on webcams is designed specifically to indicate when the camera is live — meaning that other people can see you. On some occasions, the illumination will simply indicate that the webcam is plugged in, or that you are on a webpage with video access.

Hackers have in the past managed to bypass several security measures to spy on people through their webcams. The light is a good indicator that someone is watching, but an investigation by Consumer Reports discovered that the same is not true for the webcam’s built-in microphone.

The investigation identified six webcam models that don’t indicate when the microphone is active — even if the video camera is turned off. The webcams with the flaw are:

“You may be saying things you don’t want anybody to know about. You may be discussing a health problem with a doctor or proprietary information with a work colleague, and if someone is recording the conversation without you knowing, that’s a security problem,” explains CR’s Glen Rockford.

If you are worried that your webcam might have the same problem, there is an easy way to check.

If you are in the market for a new webcam (whether it has the flaw or not), there are some highly recommended models you could try.

ToLuLu’s Pro Webcam is another solid option for video conferencing. It’s a full HD webcam, meaning that it can record and stream in 1080p at 30 frames per second. It also has automatic light correction and HDR technology. The webcam’s field of view is 110 degrees and can pick up your voice 10 feet away.

Delete yourself from this creepy site that collects email addresses, phone numbers and much more