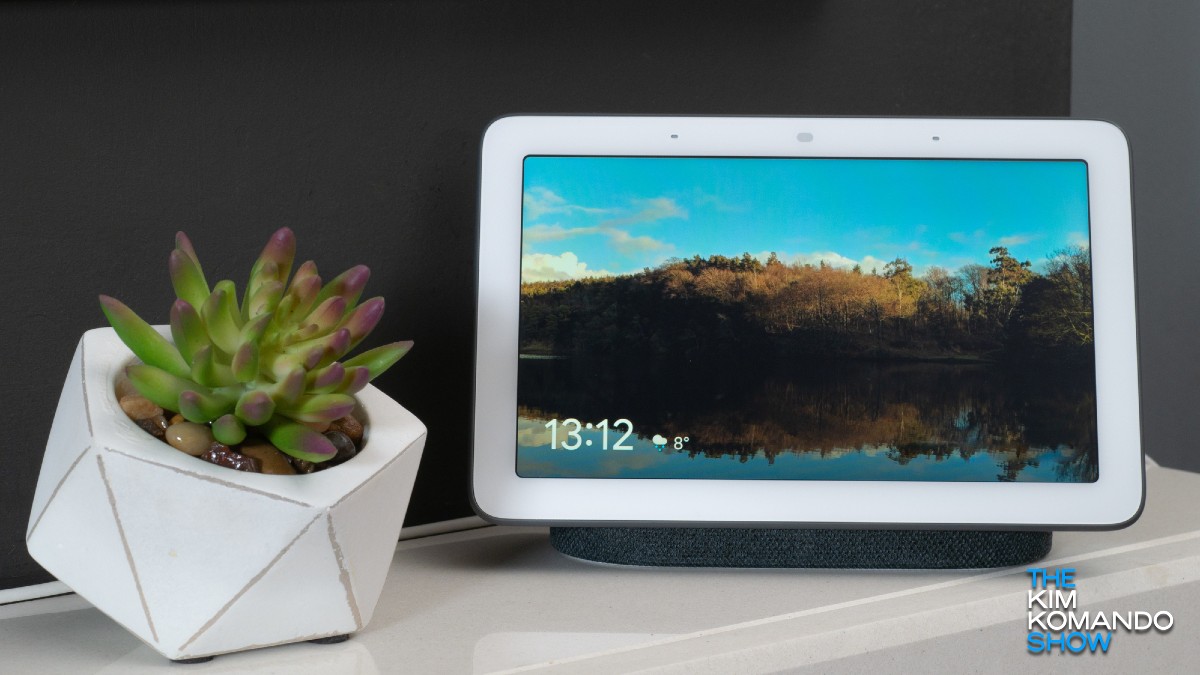 Security cameras, for better or worse, are now a normal part of our daily lives. Even if they’re not expressly designed for surveillance, the cameras in nearly all of our smart devices can be exploited to this end. All it takes is just a little know-how.

It’s gotten to the point where it’s difficult to go places where there aren’t cameras present. Some have even experienced the presence of excessive spy-cameras in unorthodox locations like vacation rentals and bathrooms. Tap or click here to learn how to find hidden cameras in an AirBnB rental.

But imagine what would happen if surveillance camera feeds got mixed up in today’s security climate? In-home smart cameras getting live feeds from other homes would be an absolute privacy disaster. Well, that’s exactly what’s happening with cameras from one manufacturer. Here’s how the whole ordeal went down.

Smart home security cameras from popular Chinese manufacturer Xiaomi were recently discovered to be mixing up video feeds. Users of one camera could see through cameras from other users in entirely different locations.

The issue was first discovered by a lone Reddit user, who posted video captures of the problem as it happened. Tap or click here to see the original thread, as well as the video footage on Reddit.

Before long, this user’s account was backed up by others experiencing the same issue. Tuning-in on a Google Nest Hub would occasionally display camera footage from unrelated users — including scenes of families sleeping and a baby’s crib, among others.

The footage appeared grainy, and in some cases corrupted. No specific culprit has been discovered, but out of an abundance of caution, Google announced it would disable connectivity with Xiamoi devices for the time being.

In response to a report on the matter by AndroidPolice, Google issued an official statement:

We’re aware of the issue and are in contact with Xiaomi to work on a fix. In the meantime, we’re disabling Xiaomi integrations on our devices.”

Smart home products: Secure or not?

This isn’t the first high-profile smart home security camera mishap in recent months. Thousands of Ring Video Doorbell users had their account passwords leaked online, thanks to the efforts of hackers and trolls. Tap or click to learn more.

Meanwhile, user account information for Wyze smart home cameras was mistakenly stored on an unsecured platform and potentially leaked to the web at large. Tap or click to learn just how many users were affected.

Coincidentally, the common thread in these stories is an utter disregard for the safety of user data. This includes everything from account info to private video feeds — and unless the companies making these devices handle this data with the respect it deserves, we should expect more issues like this in the future.

In the meantime, our readers can take some significant steps towards protecting their privacy on their own. One of the best is creating stronger passwords that can help prevent accounts from being hacked in the first place. Tap or click here to learn how to generate stronger passwords than ever before.