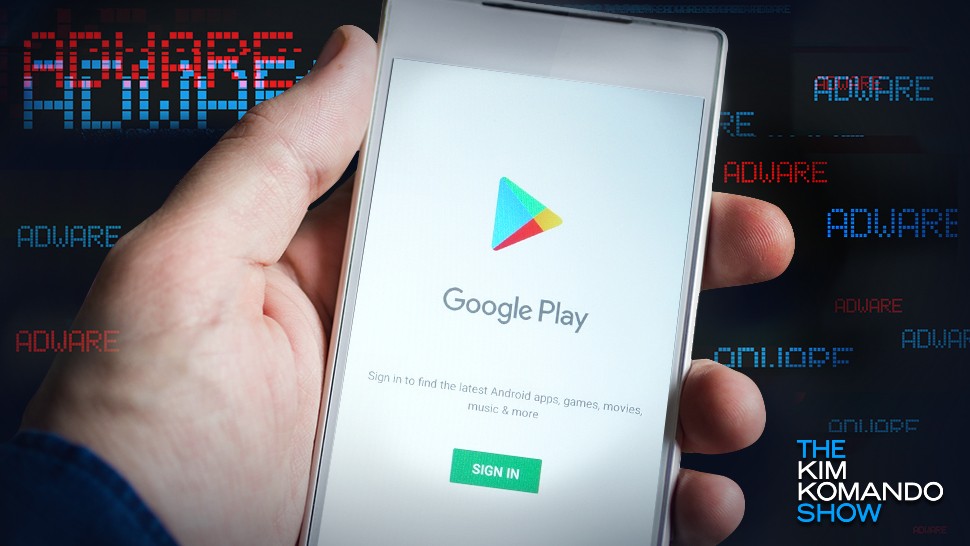 You’ll be shocked by this trick that criminals are using to steal money. It involves your smartphone apps, and there’s a good chance you don’t know it’s happening.

You have heard about hackers remotely access your smartphone, so they can steal your passwords and other credentials. That’ll help them access your bank account or install malware on your phone.

Have you heard of adware? It’s a more devious and subtle way for hackers to use you to make money.

They trick you by having you install legitimate-sounding apps, like Remote Control for TV and Home Electronics. That sounds like an app that’ll turn your smartphone into a remote control for your TV.

In this case, the developer Tools4TV will let you install the app, but it won’t work as a remote control. Instead, it’ll hide in the background so you don’t know it’s showing up to advertisers.

The more people who use the app, the more money advertisers will give them. Here’s what you need to know.

The developer Tools4TV has developed nine adware apps with similar names, specifically remote controls for your electronics or appliances. These nine apps have been downloaded by 8 million people, according to online security analysts.

Here are the adware apps that you must delete

These apps are all from the developer Tools4TV. There are nine of them that were on the Google Play Store for downloading on Android smartphones.

The most popular app, Remote Control for TV and Home Electronics, has been downloaded an estimated 5 million times. Here are the names of the nine apps you should immediately delete.

There is some good news here. These apps are no longer on Google Play Store, but they might be on your smartphone!

How to uninstall malicious adware apps

You can delete these apps on your Android smartphone by first clicking on Settings on your home screen. Click Applications and then Applications Manager.

Scroll through your apps to find Tools4TV’s remote control apps, like TV Remote Controller. Click on the app, then Uninstall.

Note: Your Android phone may use slightly different steps than the ones above, but your steps will most likely be similar to these. That’s because several manufacturers make Android phones.

Red flags to watch for with apps

Do you know how to find malicious apps? You may want to read an app’s online reviews before you download it.

You may want to steer clear of apps that are months old or years old, if they have not been updated. You should avoid third-party apps and, instead, use apps from Google Play Store – these aren’t always safe, but Google usually gets around to deleting malicious apps.

You can always install a free Android security app. Find a reputable one and, ideally, free – scan the apps and delete the bad ones.