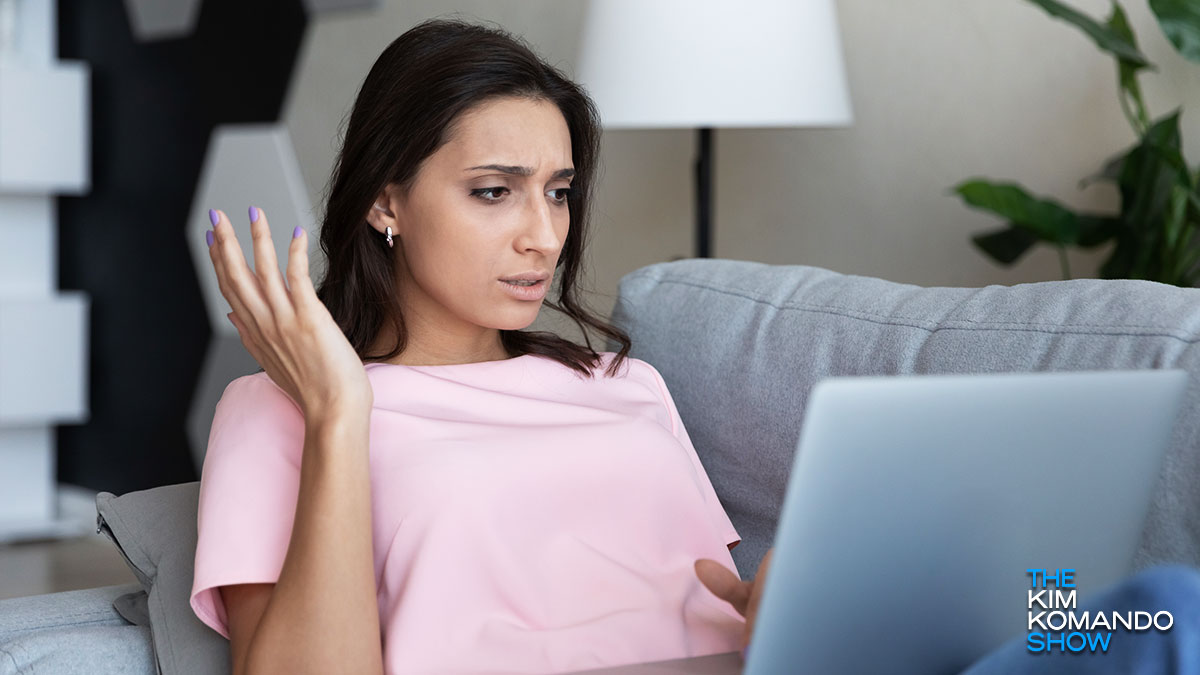 Malware is a scourge, and our battle with it is as old as the internet itself. And just like with every war, both sides are constantly adjusting tactics to stay one step ahead of the other.

For a perfect example, you don’t need to look much further than the phishing campaigns sweeping the internet. In previous years, these malicious emails could be easily spotted due to bad graphics and poor spelling. But now, they’re looking more realistic than ever. Tap or click here to see an Outlook scam that looks like a real-life error message.

To protect yourself from malware, an antivirus program or secure operating system like macOS are all you need, right? Well, as it turns out, hackers behind these malicious programs are getting smarter — and not even our traditional defenses can completely block them. Here’s why, and what you can do to prevent yourself from getting attacked.

Windows users beware: Defender can be turned against you

According to BleepingComputer, Microsoft Defender may have a hidden weakness that hackers can exploit to infect your system with malware.

This type of security flaw is known in security circles as a “LOLBIN,” and no, it’s no laughing matter. LOLBIN stands for “living-off-the-land binaries,” and refers to legitimate operating system files that can be abused maliciously.

In the case of Microsoft Defender, the problem lies in a new background command that was included in the latest update. Defender is now able to download files directly (most likely so it can update itself or get new virus definitions), and during security tests, researchers were able to hijack the process and install malware on to their test computers.

This means that Microsoft’s own line of defense can now, in theory, be turned against you. Will Windows users ever catch a break? Tap or click here to see how a recent Windows update stopped Defender from working altogether.

Fortunately, there is one saving grace to this bug: Defender can actually catch and freeze files attempting to install themselves in this way. The bigger issue that we’re worried about is whether or not other antivirus programs will be able to catch them using this exploit.

If you’re reading this and smiling about how you have a Mac and don’t have to worry about viruses, think again — Macs can still suffer from malware, too! And just like the Microsoft Defender issue above, the latest malware threat actually happened on Apple’s watch.

According to Objective See, Apple mistakenly approved an application with lines of code used by a malware program called Shlayer. This is one of the most prominent strains of malware affecting Apple devices, and once it’s installed on your computer, you’ll experience a flood of annoying ads and popups wherever you go online.

Patrick Wardle, the researcher who discovered the issue, quickly forwarded his findings to Apple. The company then proceeded to revoke the credentials of the developer behind the malicious app. But that wasn’t before attackers managed to get their app approved a second time. Now, Apple claims that both variations of the malicious program were stopped before harm could be done.

But do we really have a way of knowing for sure? macOS does include a special layer of defense that only allows apps signed by Apple to install, and this feature is enabled by default. But as this incident clearly shows, if a threat actor is able to slip malware under Apple’s watch, it can make its way to the Mac App Store and bypass everyone’s built-in defenses.

Tap or click here to see just how much malware is threatening Macs right now.

What are the best ways to protect ourselves from issues like this?

Being that both of the issues above have to do with security failures on the part of Apple and Microsoft, it’s important to remember just how critical a role we all play in our own cyberdefenses. If we’re not careful on the web, it’s unlikely that anyone else can come to save our computers in time. In a nutshell, we have to be prepared for anything upfront.

The best, most proactive steps you can take to secure your computer are to avoid unfamiliar parts of the web and be extremely picky about the files and apps you download. In addition, you can stay even safer by using caution any time you check your emails. Never click links or download attachments contained in messages unless you specifically know who sent it and why.

Other than these methods, strong antivirus programs can help you stay on top of threats. We can all get malware on our computers at some point no matter how secure we try to be, so frequent scanning can actually help catch it and protect your data from long-term damage. Tap or click here to see our favorite free malware scanners for both Windows and macOS.

The web is a scary place, and how we react to threats we face is really what determines how vulnerable we are. If we fall for easy tricks and get complacent, hackers will take advantage of us. Stay sharp and vigilant, and they won’t stand a chance while we catch them in the act.