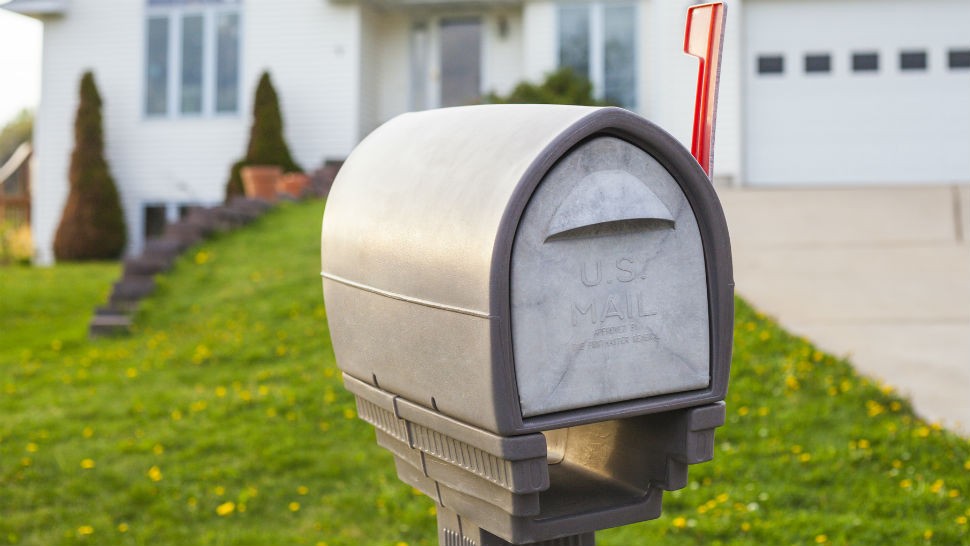 “Neither rain, nor snow, nor sleet, nor hail shall keep the postmen from their appointed rounds”.  That mantra’s almost as old as the post office, and clearly was written before anyone even heard of email.

The United States Postal Service was formed in 1946, in charge of making sure Americans got their mail. But over the years, as the internet exploded and email took over, the USPS has seen a big decline as more and more people conduct most of their business online.

None of that has prevented the USPS from trying to improve, however, and one of the things it implemented last year was meant to do just that. The thought was to share images of people’s mail with them every morning, before it was delivered, to ensure they knew what to expect in their box later that day.

While the idea of having a preview seemed like a good one, it came with some major drawbacks.

Of course, there are ways to exploit it

The main issue was how people signed up for Informed Delivery service, which as of last month had more than 8 million subscribers. It was a free online process that involved some security measures, but not nearly enough to keep the concept entirely safe. And we all know hackers and identity thieves are always looking for ways to get your information.

The lax security of Informed Delivery made it an easy target.  Someone with bad intentions could sign up as anyone in a specific household, meaning the people receiving images of your mail may not have actually been you.  Worst of all, there was no way for you to know if that was happening.

Made aware of the security flaw, the USPS just implemented a new security system that now has them alert all households by mail (yes, snail mail) when someone in the house signs up for Informed Delivery. If your address is entered into the system, a note will be sent to inform that is the case. So, if you don’t remember registering, that’s a red flag, and you might want to head to the post office personally to straighten it all out.

Another new security measure involves a change of address. If you file a change, USPS will not automatically transfer the Informed Delivery service to the new address. Instead, it will send a letter with a special code that is tied to the new address as well as the username for the person who requested the change. To complete the change, the code will need to be entered using that very account.

It’s fair to wonder how much of a problem this has been and,  just how well these changes will help.

Have a question about Informed Delivery? Kim has your answer! Click here to send Kim a question, she may use it and answer it on her radio show. The Kim Komando Show is broadcast on over 450 stations. Click here to find the show time in your area.

Speaking of security, SimpliSafe’s system is getting smarter

Our sponsor SimpliSafe has been redefining home security for years. Their approach is simple but extremely effective. SimpliSafe offers a multi-layered, wireless home security system that does a lot more than sound an alarm when an intruder breaks in. Click here to learn more about their latest effort in home security.