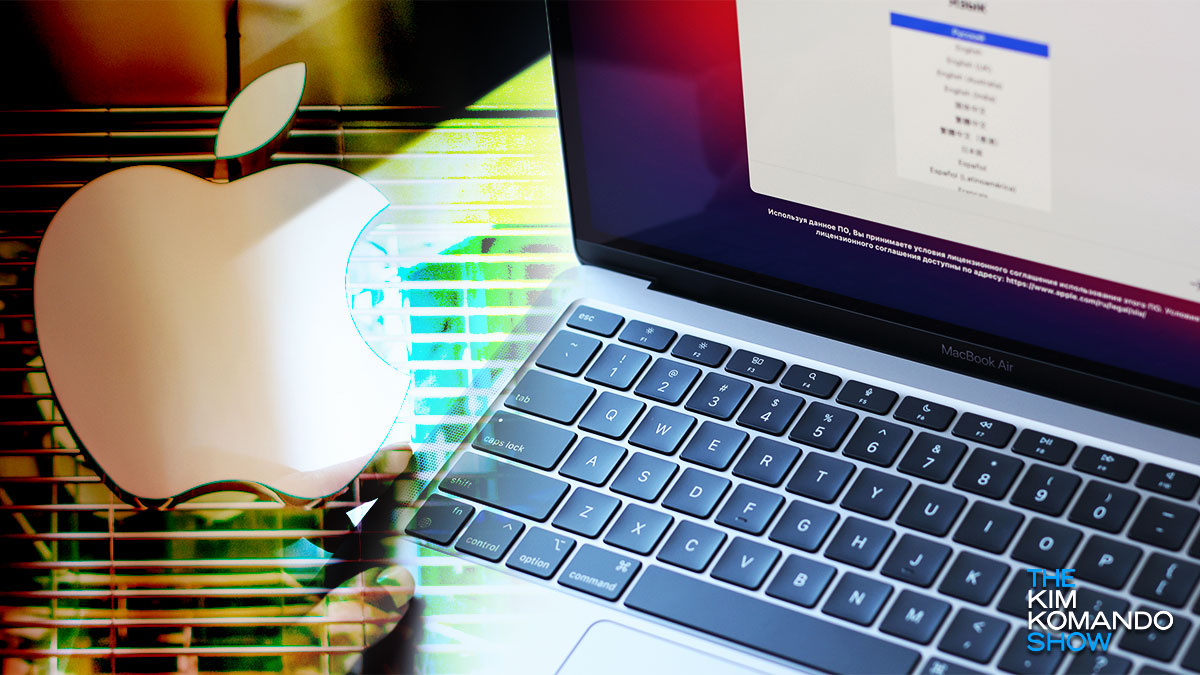 It is a popular misconception that Apple’s ecosystem is impervious to cyberattacks. Many people will be quick to tell you that the company’s iPhone or MacBook computers can’t be breached with malware, but that isn’t the case.

One reason it seems Apple devices are safe is that millions more Android devices are in use, so hackers tend to target Google’s operating system more than Apple’s iOS. But attacks on Apple devices do happen and will continue in the future.

Now, an old malware variant used to target Mac computers has evolved to become more dangerous. Read on to find out how it can impact your device.

Microsoft recently detailed how one of 2021’s most widespread malware has evolved into delivering adware. The malware called UpdateAgent has been around since late 2020 and was initially used by cybercriminals to steal data.

It was recently discovered that UpdateAgent had been modified to slip through Apple’s built-in Gatekeeper protection. This feature is available on all Mac devices, and it ensures only trusted apps run on them.

Bypassing this necessary security check makes it possible for users to install apps infected with malware without their knowledge. But UpdateAgent has another trick up its sleeve, as it also installs malicious adware code called Adload.

Adware-infected devices can perform unsolicited clicks in the background to generate profit for cybercriminals. Microsoft added that it could also be used to spy on your machine’s communications and redirect you through servers run by criminals, and inject ads and promos into webpages and search results.

There are a few things that you can do to ensure your personal information doesn’t fall into the wrong hands. The most crucial component is to update your operating system to the latest version as soon as it is available. Here are some more tips:

Devious new malware steals your money, then wipes your phone