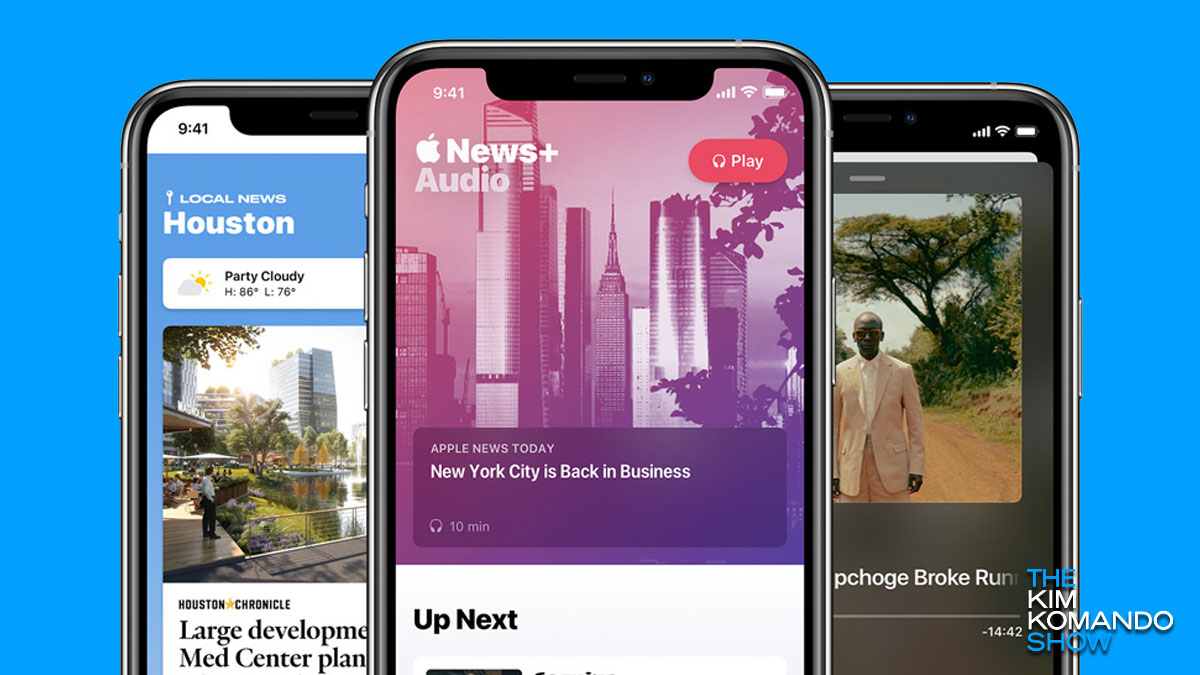 A good thing about owning Apple products is how easy they are to keep up-to-date. Apple rarely lets security issues slide, and when they add new features, they tend to be decent for the most part.

Of course, not every new feature added by Apple recently has been a smashing success. The latest iOS update, which included contact-tracing capabilities, hasn’t had a chance to live up to the hype. The reception to apps made for the service has been mixed as well. Tap or click here to find out why.

But just when you thought the last update was fresh on your phone, Apple announced it’s releasing iOS version 13.6 along with updates for its entire family of devices. Here’s a quick rundown on what you can expect from the update, as well as all the new goodies you can find on the latest improvements for iPad, Mac, Apple TV and Apple Watch.

A boatload of new updates from Apple are here

Apple announced the arrival of several new software updates that are bringing new features and bug fixes to its entire range of products.

These updates are mostly designed to introduce a new audio edition of Apple News for Apple News+ subscribers. This service, which was teased in earlier announcements, features curated news stories that are professionally read and narrated.

On the iPhone side of things, iOS 13.6 adds a new “Symptoms” menu to the Health app where you can track symptoms of illnesses you may acquire. This can be useful in logging data for COVID-19 testing and can help patients provide doctors with more accurate information as their illness progresses.

Apple TV and Macs, on the other hand, didn’t receive any major new features. Instead, these updates contain behind-the-scenes bug fixes that improve stability. Similar improvements are also available on iOS for iPhones, iPadOS and watchOS.

Speaking of watchOS, both it and iOS are getting access to the new CarKey system, which allows owners of select BMW models to use their phone or Apple Watch as a digital car key. Tap or click here to find out more about how this system works.

How can I install these new updates to my devices?

All Apple devices give users the ability to update right from the Settings menu. Other than the Apple Watch’s method, no additional connectivity is required other than basic Wi-Fi.

Here’s how you can update all of your Apple devices:

On an Apple TV

As exciting as these updates are, they’re only a drop in the bucket based on what we know about Apple’s upcoming product launches. Pandemic or not, the end of the year is sure to be exciting for Apple fans. Tap or click here to see the latest details we know about the mysterious iPhone 12.