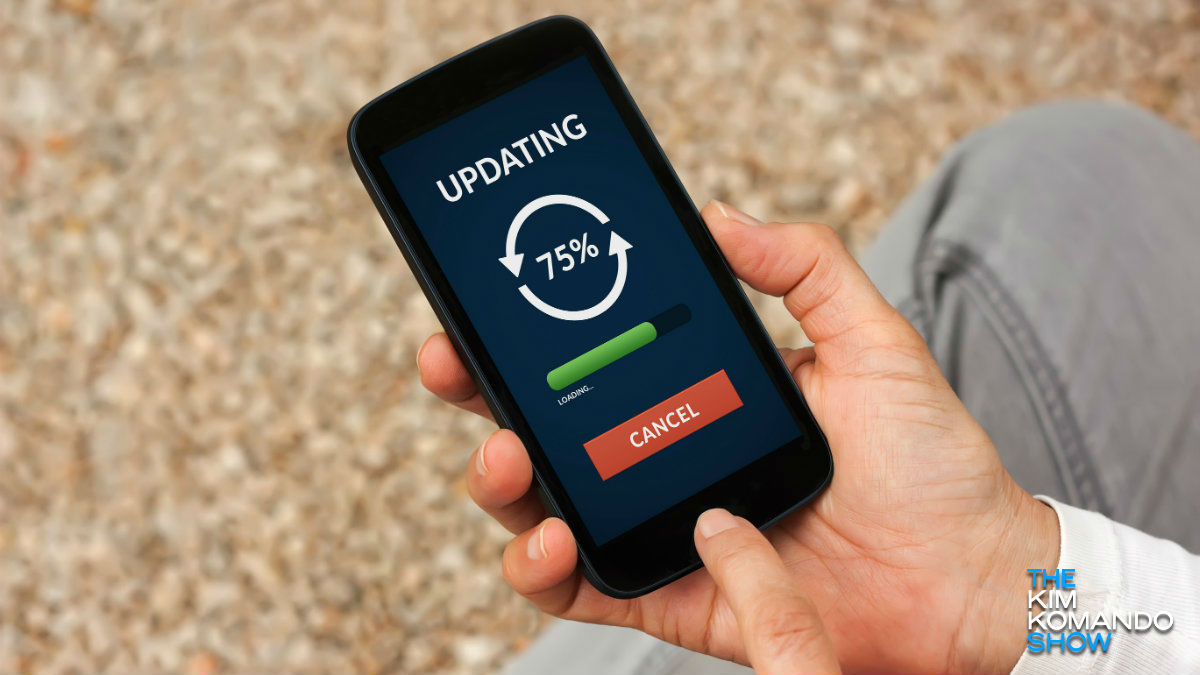 Keeping your devices up to date with the most recent operating system (OS) is a critical step in the fight against cybercrime. Most OS updates come with security patches that keep hackers from breaking into your phone.

But did you know it’s more than just the OS we need to worry about? Tap or click here to learn about a recent Windows emergency security patch. Apps can also be full of security risks that need to be addressed before it’s too late.

One popular social media app recently became vulnerable to hackers. You need to update it ASAP to keep them from taking over your account.

Twitter issued a warning this weekend through its Privacy Center blog stating it found a vulnerability within the Twitter app for Android. The flaw could allow a bad actor to see nonpublic account information, or even worse, take control of your account and use it to send Tweets or Direct Messages.

Malicious code could be inserted into restricted storage areas of the Twitter app. The code allows hackers to access information like protected Tweets, Direct Messages and they could even see your location information.

We have taken steps to fix this issue and are directly notifying people who could have been exposed to this vulnerability either through the Twitter app or by email with specific instructions to keep them safe.

Twitter Support said it was directly notifying people who may have been exposed. They should be sending you a link to update the Twitter app.

If you don’t receive the link, or if you’re worried your app needs updating even if you weren’t impacted, tap or click here to update Twitter from the Google Play store.

Again, this vulnerability was only for Android users, so Apple users should be fine. It’s a good idea to make sure all of your apps are always updated so you don’t miss out on any security patches. Keep reading to learn how to update apps for both iOS and Android.

How to update Android apps:

How to update iOS apps:

That’s it. Now your apps are all updated with the latest security patches. Make sure to do this process frequently to stay protected.