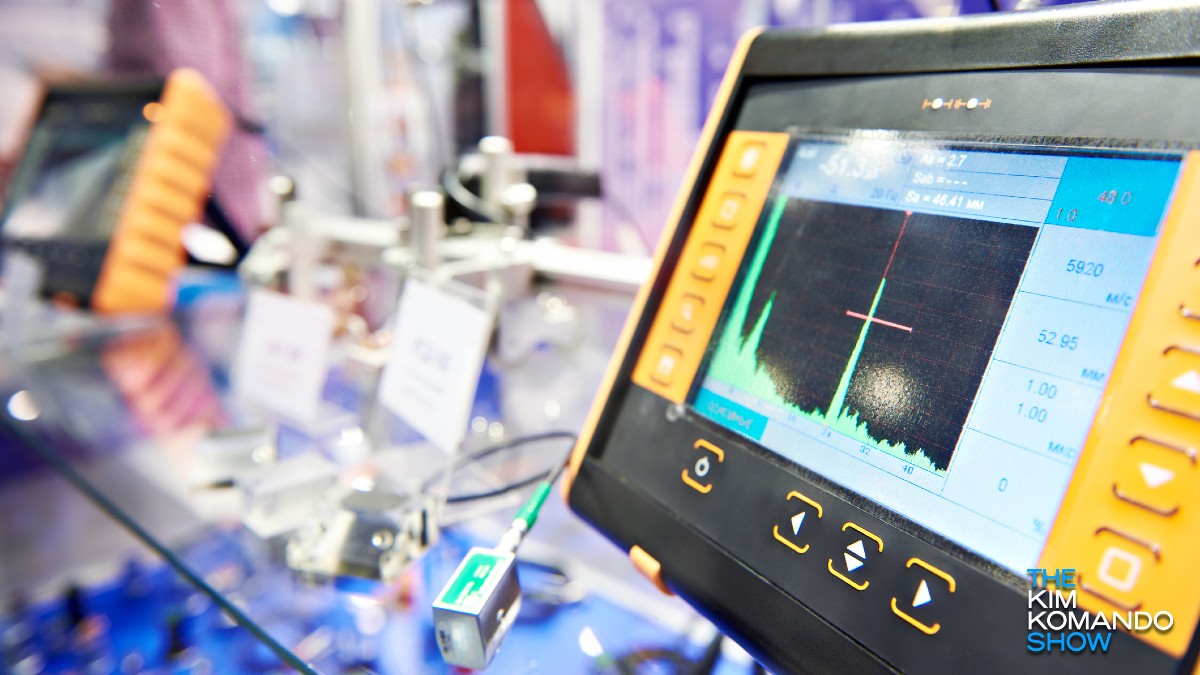 You gotta give hackers credit for their creativity. After years of plain old computer hacks and brute-force attacks, the world’s cybercriminals are getting with the times and stepping up their games. You can see it in their unusual phishing scams, as well as hacks on devices like cars and smart home products.

And just when you think you have their strategies figured out, they go and change things up again. In the next 10 years, odds are you’ll fall victim to a hacker’s clever tricks. Tap or click here to see how you can tell if your phone or computer has been hacked.

But if you think car and smart home hacks are crazy, you won’t believe what cybercriminals will be capable of with ultrasonic tech. A group of researchers recently discovered a way to break into phones using sonic frequencies no one can hear, and hackers worldwide might be getting some nasty ideas.

Siri is always listening … for hackers

Researchers at St. Louis Washington University developed an advanced hacking technique that uses ultrasonic frequencies to unlock smartphones without having to touch them. This includes iPhones as well as Android devices made by Google, Motorola, Samsung and Xiaomi.

Their method, dubbed “SurfingAttack,” can unlock a variety of different phones from different manufacturers with nothing more than an ordinary table and an ultrasound device.

The device is programmed to give audio commands at a frequency the human ear can’t pick up. Unfortunately, most smartphones can hear this ultrasonic audio and react to commands.

By transmitting ultrasound through the surface of the table, the researchers were able to easily activate Google Assistant and Siri, as well as command them to take photos, make calls and retrieve two-factor authentication codes. In other words, it’s a perfect silent hack.

Watch the video below to see SurfingAttack in action.

Scary, right? Thankfully it’s not as bad as you think.

Wait, this awful hack isn’t anything to worry about?

At the moment, no. There is no evidence this kind of attack has been used by hackers in the wild. And even if it was, hackers would need to lug around a hefty ultrasonic device without getting caught.

This is similar to the “malicious lightning cable” developed by a white hat hacker last year. It’s a powerful device for sure, but ultimately, it’s too impractical to be used in real-world hacking situations. Tap or click to see how this clever hack worked.

Methods like the malicious cable and the ultrasonic hack exist more as “proof of concept” demonstrations than serious threat assessments. They are researched to show weaknesses in existing devices, as well as lay the groundwork for other entities like spy organizations to take note.

Seriously, can you imagine some government agent wiretapping a phone with a sleek, portable ultrasound device? This kind of tech may have been exclusive to movies for years, but it’s high time we realize our tech may be more advanced, and simultaneously more vulnerable, than we think.