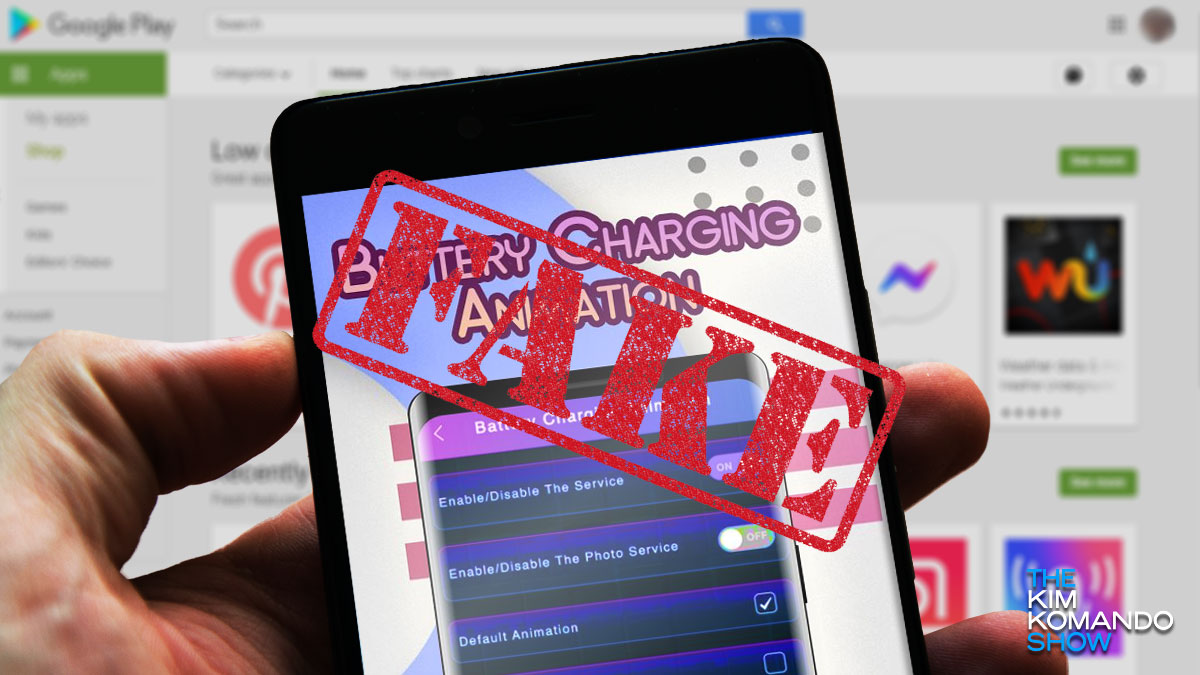 The Google Play Store for Android is stacked with applications for almost anything imaginable. Most of the apps are developed by programmers who want to make users’ lives easier or more enjoyable.

But then you have developers who want to cause misery and rip people off. Just because an application is available for download in the Google Play Store doesn’t mean that it’s harmless. Tap or click here to see how Apple made it easy to report App Store scams.

In fact, more than 150 apps were just discovered in the Google Play Store that are being used to scam people out of big bucks. Keep reading to find out how the malicious apps work and how to protect your finances.

Cybersecurity company Avast first detected a swath of 80 apps as part of the UltimaSMS spam campaign. It turned out that the actual number of malicious apps is almost double what was initially thought.

The UltimaSMS spam campaign is a particularly nasty way to steal Android users’ money. Once an infected app is downloaded and installed, it quickly checks the device’s location, language, and IMEI number. Some of the apps that use the scam include:

The entire list of 150 apps can be found here.

Before using the malicious apps, they ask users for their phone number and, in some cases, for an email address. Handing over your phone number will automatically register it for premium SMS service, which can cost more than $40 per month.

It shouldn’t be a surprise to learn that the apps don’t have the functions mentioned in the Play Store listing. Often they will completely stop working once the phone number has been captured and signed up for the SMS service.

“The sole purpose of the fake apps is to deceive users into signing up for premium SMS subscriptions. While some of the apps include fine print describing this to users, not all of them do, meaning many people who submitted their phone numbers into the apps might not even realize the extra charges to their phone bill are connected to the apps,” Avast explained.

Apps should never be downloaded from third-party websites. Even though the 150 scam or fake apps have been removed from the Play Store, they might still be available elsewhere. Here are some more ways to stay safe:

Is banking on your phone safe? 6 ways to make sure you’re not scammed